Zandile Mafe is the man accused of burning down the parliament of the republic of South Africa on the morning of the 2nd of January 2022, just a day after We cross over to a new year. 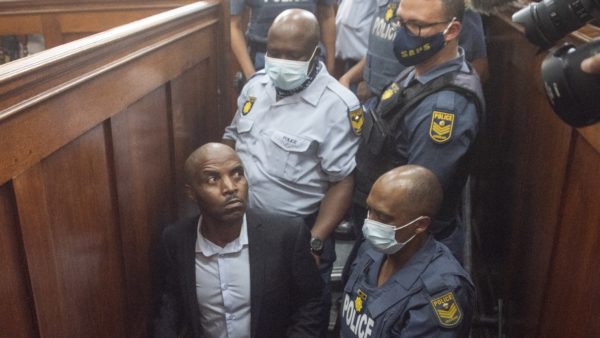 Afternoon that day, the president of the republic of South Africa and African National Congress as the ruling party, Cyril Matamela Ramaphosa announced that the South African Police service had arrested accused.

On Tuesday, 04th Of January 2022, people started to know that the man whom police have arrested is Zandile Mafe, a homeless man who live by the streets of Cape Town.

Many people stood up by his side, saying that he's innocent and he's just been used as a scapegoat. People even called on Advocate Dqlu Mpofu to take the case and defend him which he later did.

Unfortunately today Zandile Mafe learnt that the CCTV Camera had revealed that he was inside the parliament of the republic of South Africa for more than a day. This simple mean that there are high chances that he's the one who started fire.