By OnlineNewzBible (self meida writer) | 1 months

It was reported this morning that Former President Jacob Zuma's Highly-Anticipated meeting with the African National Congress top 6 was set to take place today, and it seems some sort of agreement has been reached as per a statement which the party released. 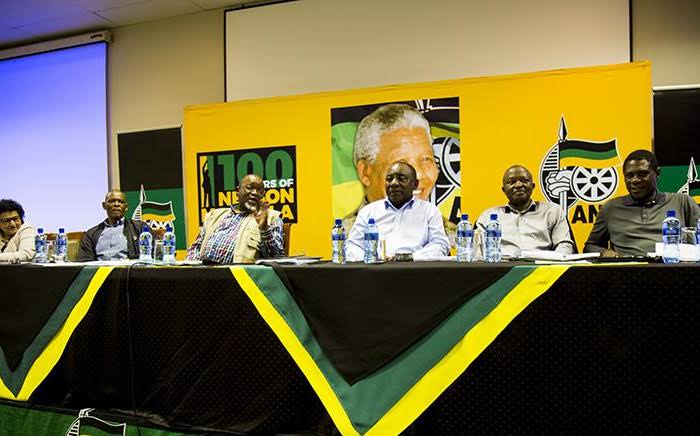 The meeting was bourne out of the Zuma's seeming disregard for the rule of law, when through several hard-hitting statements, he indicated that he will not be complying with the State Capture Commission's summonses for his appearance, neither will he adhere to the Constitutional Court directive which compels him to go there.

And, following a period during which a vaudeville of political heavyweights which include, Economic Freedom Fighters leader, Julius Malema, NEC member Bheki Cele, among many others, having descended on his Nkandla homestead to plead with him to abide by the rule of law in order to avoid an untenable anarchic situation. 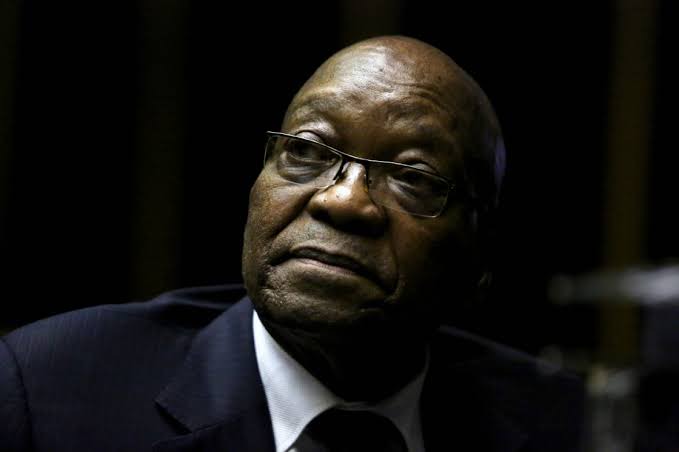 The ANC finally agreed on its recent National Executive Committee meeting for the party’s leadership to finally meet with Zuma in order to change his mind. President Cyril Ramaphosa has stated that no one is above the rule of law, therefore the expectation is for Zuma to appear at the commission to respond to allegations that have been levelled against him.

And this afternoon, after a meeting which reports earlier indicated it was held virtually, the ANC released a statement confirming that the officials had a very positive and constructive discussions with the former President. 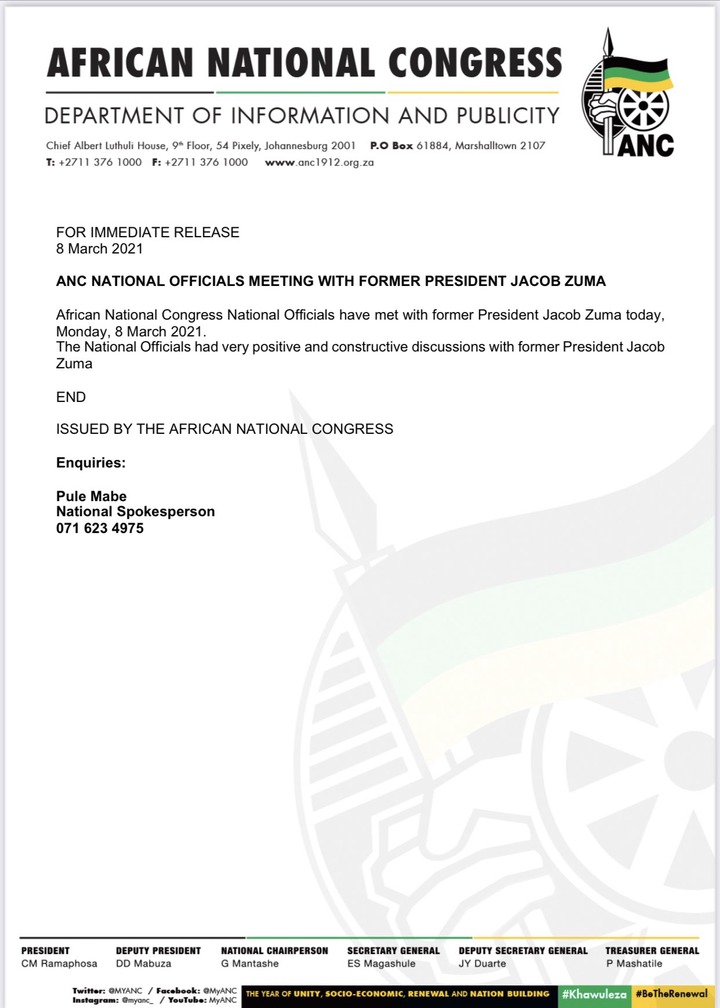 It remains to be seen if by having the "positive and constructive discussions", it basically means he will change his mind, however, such conclusion could be drawn that indeed he will eventually appear.

What do you make of the ANC Report on the meeting?