GREAT NEWS: Foreigners In Fear As Zimbabweans Allegedly Lose Major Rights To Do This In South Africa. 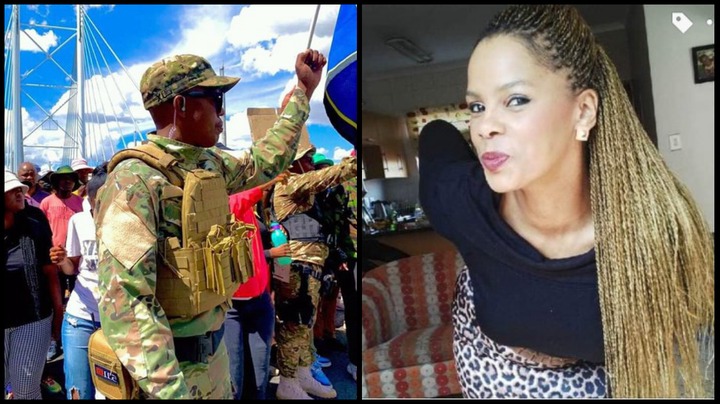 For months unending, there has been an uprising and uproar of South Africans who have said no to the consistent degrading of their people by the government, who end up putting foreigners first. Not only that, the uproar has also been in a bid to make urgent change to the inadequate check of illegal foreigners entering the country.

During the process of all these, there has been some setbacks to the now popular operation Dudula movement in SA. One being the arrest of the campaign's forerunner, Nhlanhla Lux. Who was arrested over the so called unlawful evacuations and attack on Foreigners. 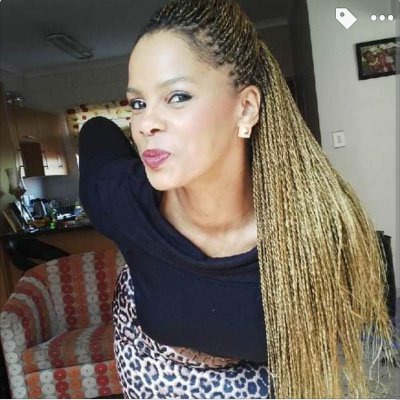 Although this had angered millions who support the Dudula project, there seems to be light at the end of the tunnel as some things are now being changed. Whilst this helps the movement, it is obviously a bad news for foreigners especially those from Zimbabwe.

According to a post made public on twitter by a user known simply as, Vanessa, she revealed that the Estate Agencies Affairs Board (EAAB), has now put a ban and prohibition to all Zimbabweans from having the ability and power to own and or sell properties in South Africa. In her words;

"Thankfully the Estate Agencies Affairs (EAAB) board is no longer issuing Fidelity Fund Certificates to Zimbabweans! They can no longer sell property in this country. Hulle moet Voetsek!" 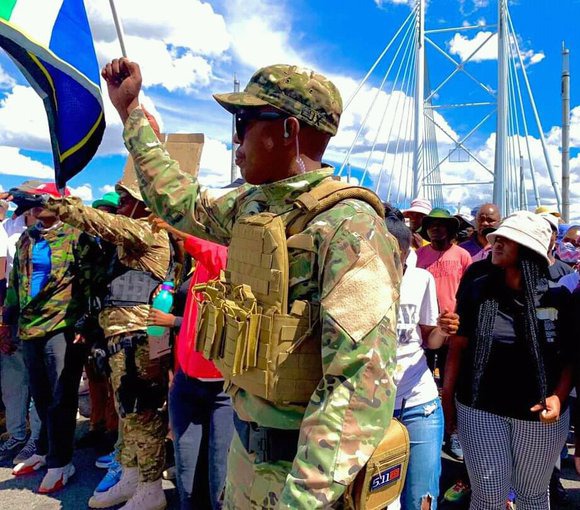 Apparently, many have properties and are already selling in mass. But details have it that all permits to foreigners only last for a year after which they can renew but Zimbabweans won't be able to. This leaves foreigners in fear as Zimbabweans Allegedly Lose major rights to do this in South Africa.

Dozens have commented on this matter as some are praising the board, and although the victory is good many still believe this rule won't last long. Here are some reactions below;

"I doubt this will stop them but ok."

"But it must not only be Zimbabweans all foreigners must be dealt with."

"Great news! Is there any correspondence confirming this? They're website states that even asylum permit holders can apply for a FFC." 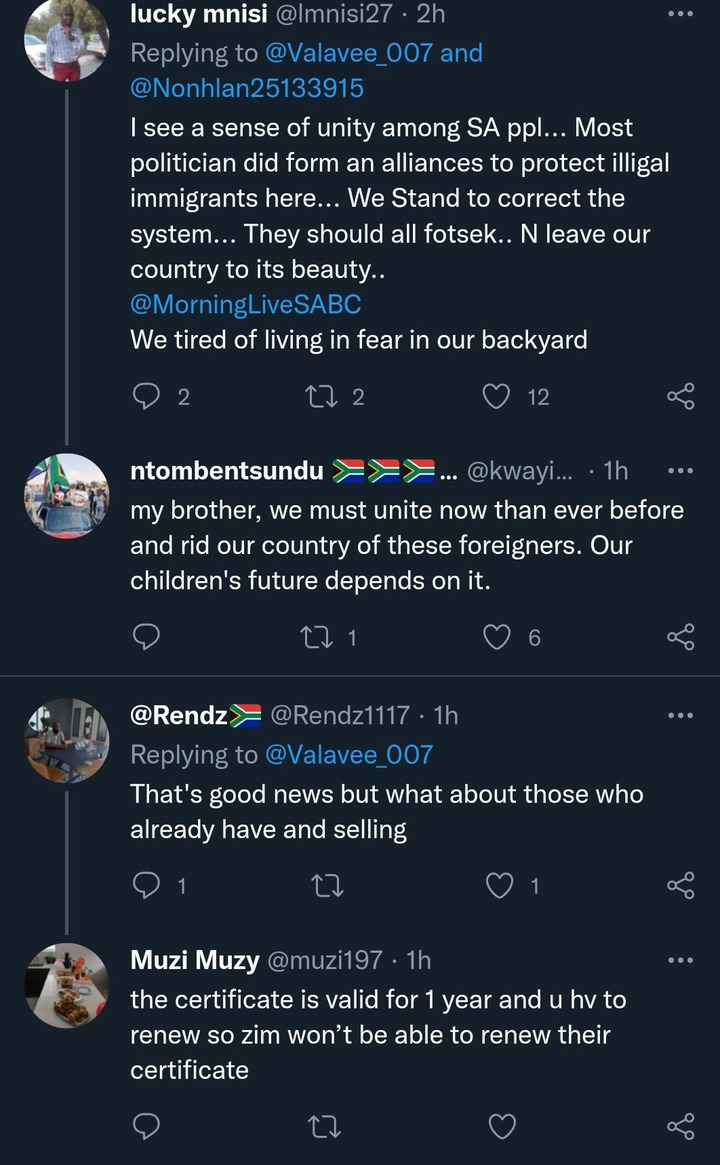 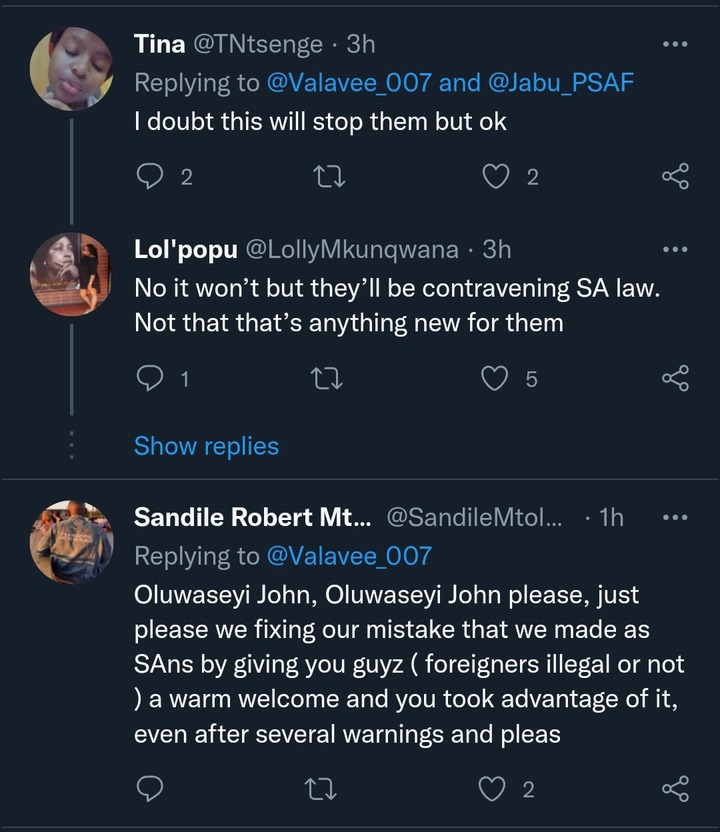 What do you think about and have to say on this?