World War 3 Trending As Tensions Between China and India Persists

By Mushawatu (self media writer) | 1 year ago

The last thing that any person or any institution would 1 be in a time of a pandemic like what the world is in right now is a war.

Globally the world has already gone through two phases of War that is World War 1 and World War 2. 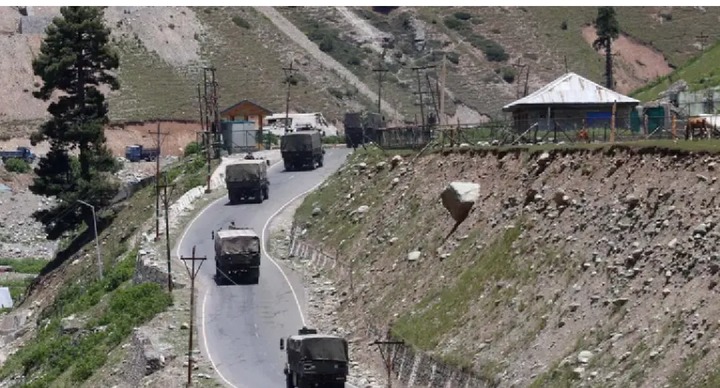 However the recent trends have been caused by the NeverEnding tensions between China and India.

There is renewed conflict now due to the disputed Kashmir region; on 5 May Indian officials claimed Chinese soldiers crossed into Indian territory at three points. India and China fought a border war in 1962 which also spilled into Ladakh. The two countries have been trying to settle their border dispute since the early 1990s, without success.

It has been alleged that Tensions between the two neighbouring countries are the worst they've been since 2017, when both sides increased their military deployments at their borders with Bhutan in the Doklam crisis.

It is alleged that a handful soldiers have died from both sides but it is India that had more casualties. 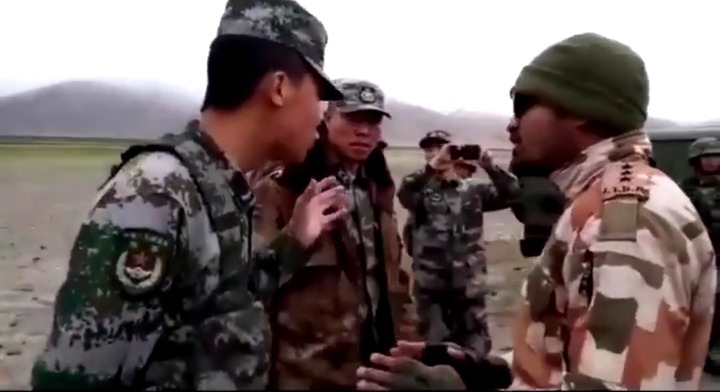 Content created and supplied by: Mushawatu (via Opera News )