In response to predictions that the ANC will be defeated in the polls in 2024, Deputy President David Mabuza has spoken out.

Mabuza has stated categorically that this would not occur and that anyone who believes otherwise must be dreaming. As with President Cyril Ramaphosa, who is also expected to run for a second term, Mabuza is nicknamed as the "cat" inside the ANC for keeping his political cards close to his breast.

Those who believe the ANC can be removed from office through elections "are dreaming," he remarked.

However, his words were challenged by many who believe that words are worthless and that Mabuza, while knowing full well that the ANC is losing power, is still in denial and cannot stomach the reality of the ANC no longer being the ruling party.

Matshela Koko, a former executive at Eskom, claims that David Mabuza has complained about Eskom in the past, but that his complaints pale in comparison to the current situation, where loadshedding is affecting millions of people across South Africa.

"Now we're at Stage 6 blackouts, and he assured us Eskom is in good hands. He needs to take a seat, "Expressed Matshela Koko. 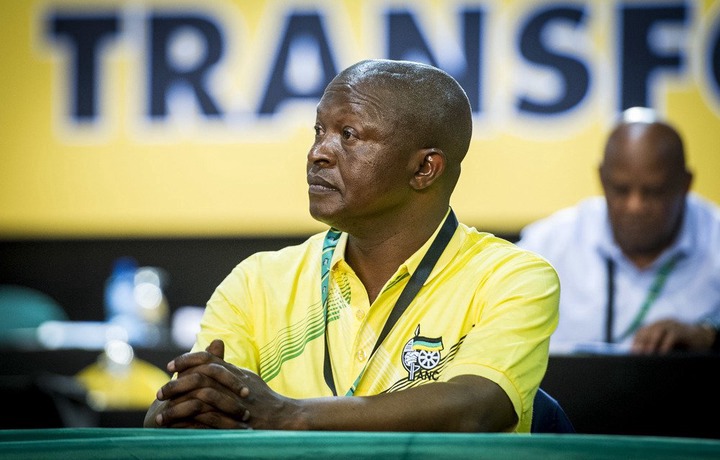 After the local elections, the opposition gained seats in numerous metros and towns, and social commentators said that Deputy President David Mabuza was just as arrogant as the rest of them.

"I enjoy this kind of self-assurance, and together we will show him. Once they declared they would rule till the Second Coming of Christ, they lost metros "As some have put it. 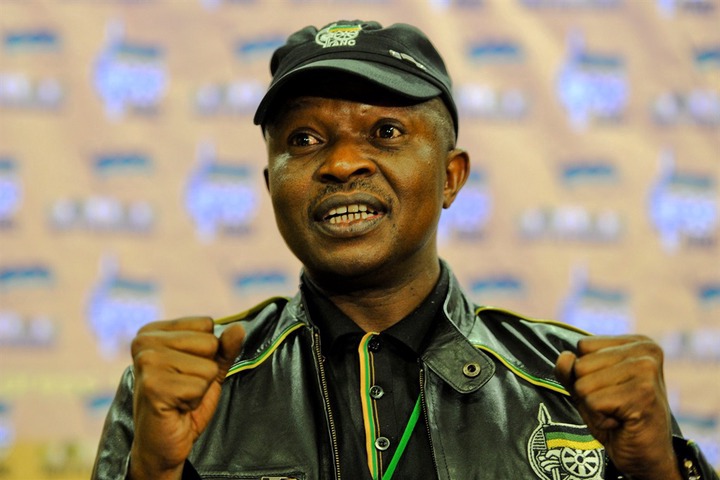 At the Peter Mokaba lecture in Polokwane, Mabuza criticized factions within the ANC who refer to themselves as "Talibans" or "Boko Haram," among other titles. Mabuza has stated that the use of such gangster-sounding names has no place in the ANC.

"We will always be Taliban and Boko Haram. No, these are not lovely people; their names are gangster. I was wondering if there were any Taliban in Peter Mokaba. These are terrible names, and these groups are completely incorrect "He made a remark, so to speak.