A diehard fan, follower, and supporter of President Cyril Ramaphosa has said that he is gradually losing his patience with president Cyril Ramaphosa, saying that the inaction and indecisiveness of the president has caused the country numerous pains. He further disclosed that the slowness and president Cyril Ramaphosa inaction is also the reason many things are going wrong, as he also threatened to withdraw his support. He declared, “I'm slowly losing patience with President Ramaphosa. His indecisiveness is costly”. Sadly, this is what many people think, however those who are close to the president always defend the president, saying that he is leading the country and the ANC to the best of his ability by fighting corruption and stopping all the loopholes in the government. They also blame the ANC — RET members as the reasons the ANC lost some wards and municipalities to the Democratic Alliance, saying that they worked against the party to ensure Ramaphosa fail. 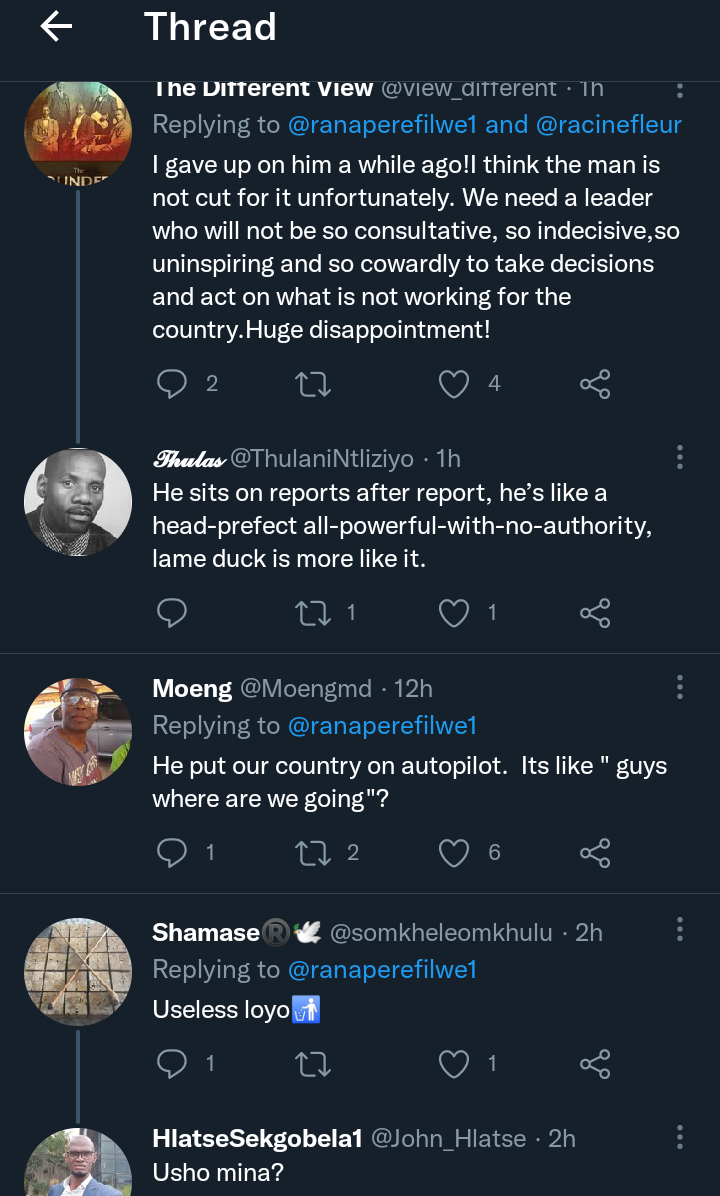 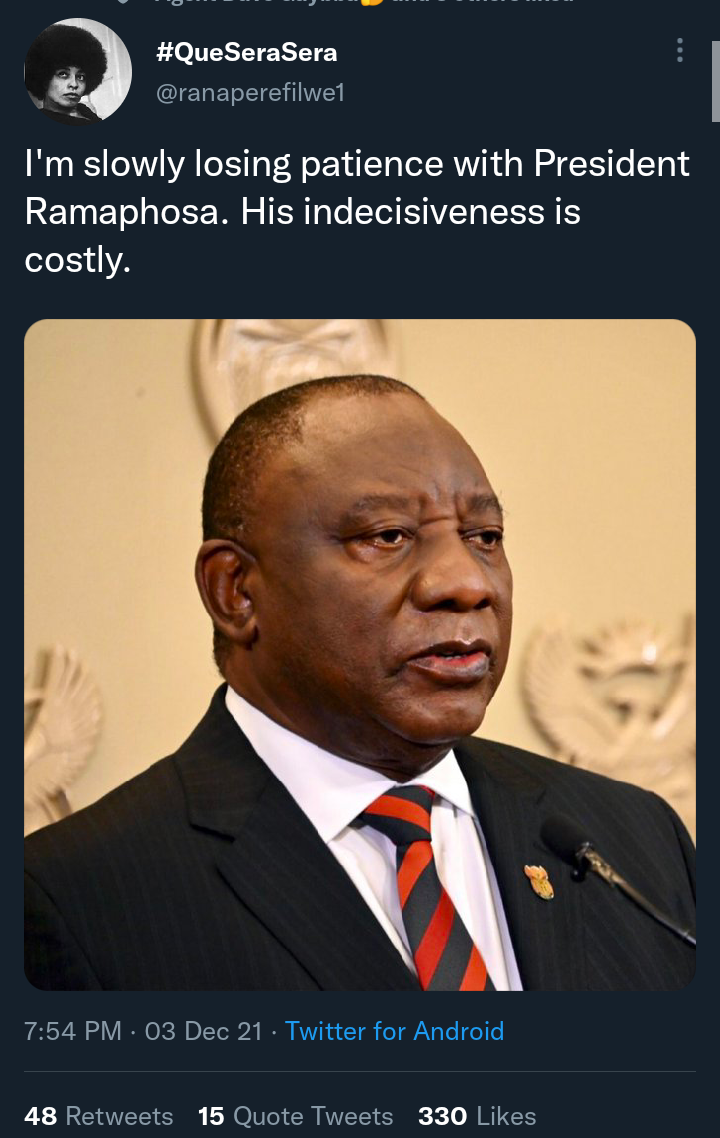 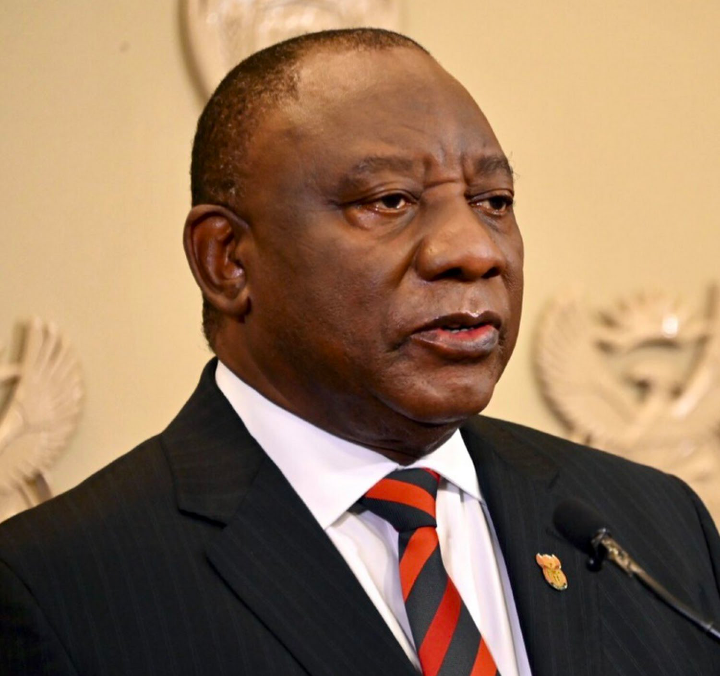 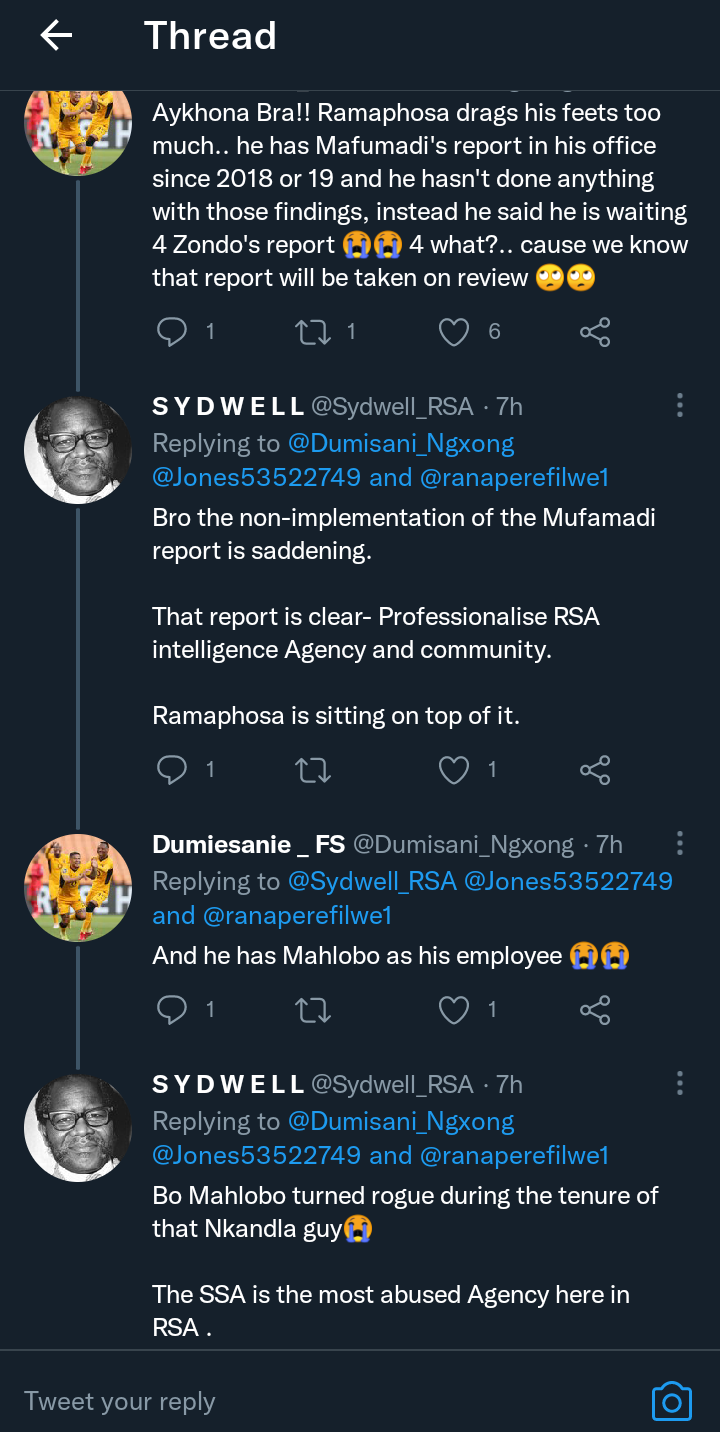 Another supporter of President Cyril Ramaphosa said that the president is being careful because a lot of factors are against him. He wrote, “The person is in a very precarious situation on the ANC, mind you, he only won by 178 votes against Nkosaza Zuma candidate, so whatever he does, he has to thread carefully, what's more, the ANC's losses in recent LGE further worsened his lot”. The fact is that the ANC is divided into factions and people are blaming president Cyril Ramaphosa for not being able to Unite the ANC that was handed over to him by the former president, Jacob Zuma. The argument against President Cyril Ramaphosa is that he segregated some ANC members and embraced some people who are close to him, saying that this is not how a leader should behave. Nevertheless, some says that there is still state capture within this government that is what is affecting the government. 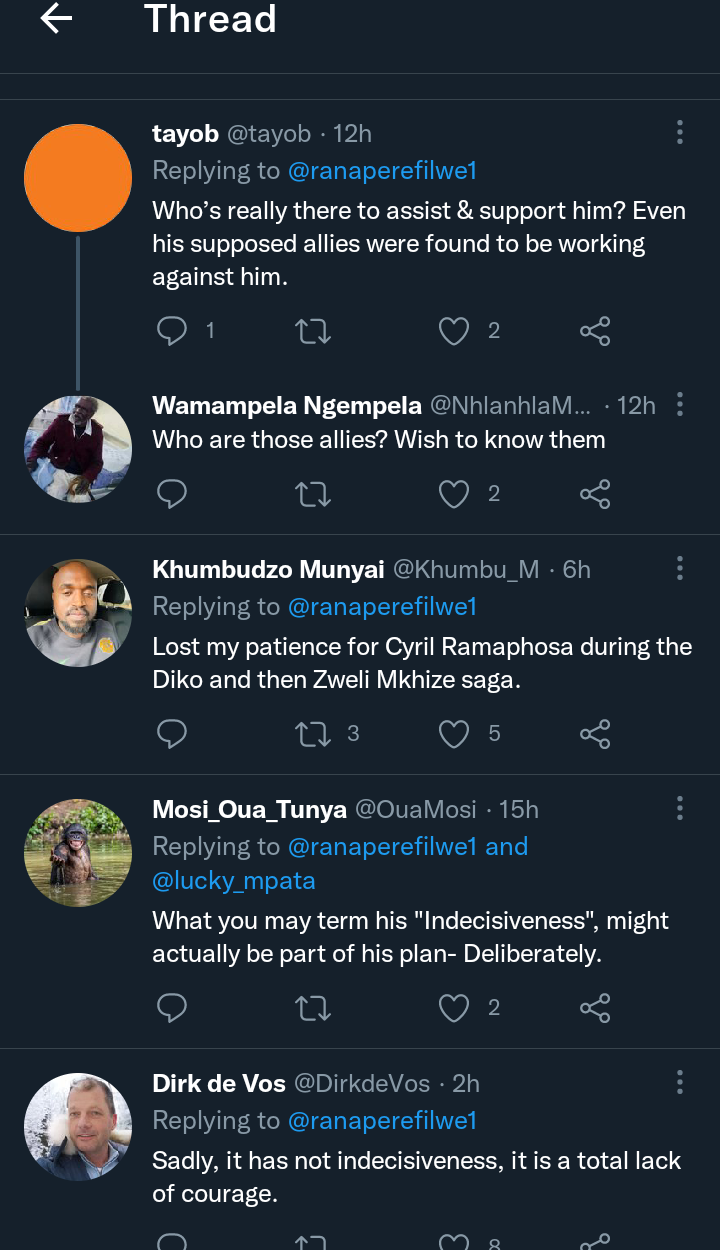 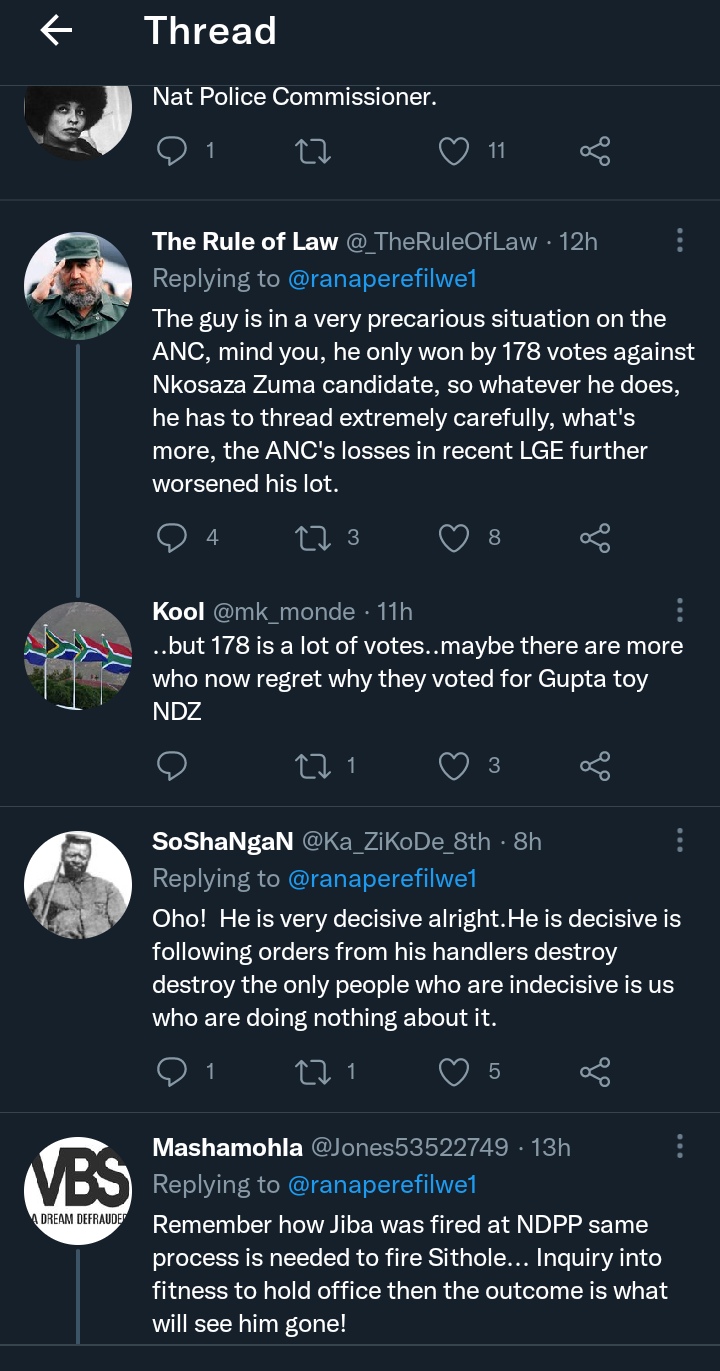 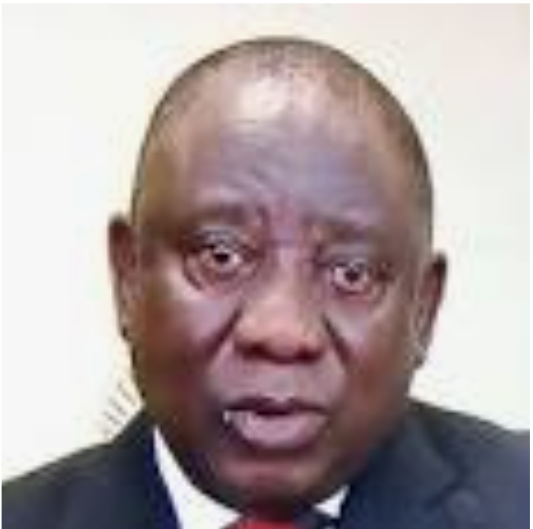 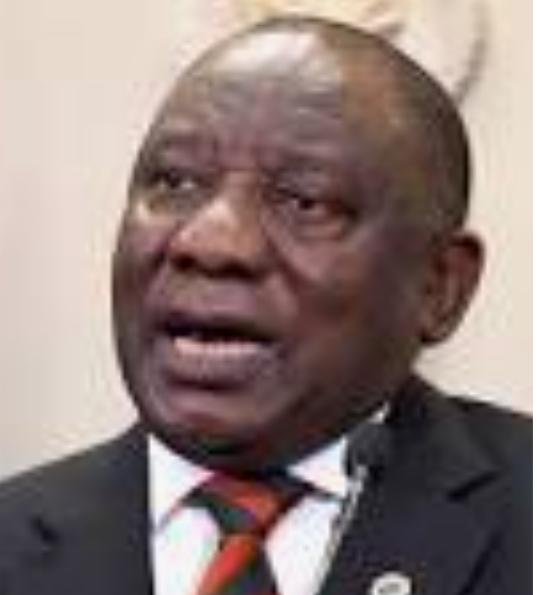 Furthermore, the people of South Africa are not happy with their incessant load shedding, saying that the president is being too slow to effect positive changes. The load shedding is becoming a more terrible.

Mozambique Will Be The End Of SA, Look What They Found Stolen From SA In Mozambique

Freeway gets closed down, please avoid this area as this happened today