I like that president Matamela Ramaphosa want the second term because he sees that there are no leaders left in the ANC. What I don't like to him to get the second term even to continue in this start of this year is the fact that he is not concerned about the portfolio, of being the president of the country government organization. Is concerned about the ANC which makes him a great failure on top of being unskillful for this job. If I was him I was not going to be so focusing to the ANC because I have already won government, I was going to focus on mastering my job as president make sure people are certified which that certicesfection, is what going to stand for me in people to rewant me to be president again not only in the ANC but the country as hole. So his ambition to be president again has no support to the country and even in the devided ANC, he has messed his opportunity to get the second term, no timing at all 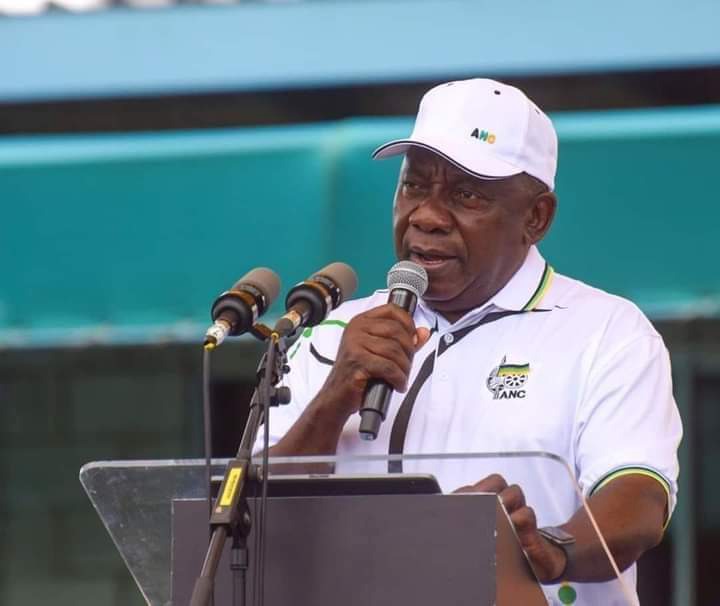 We have been saying this and some people thought we were just saying it to pursue narrow party political interests, the fact that it took the President of the ANC to say it means we must now believe that the ANC is indeed a threat to our country, they don't care about service delivery nor the people of South Africa if you can't understand the cry of the nation, their desires and aspirations it means you are out of touch with the real world. They think that the electorate owe them some votes. Imagine having 5 individuals including those who are charged, contesting for the top position in the organization. That is a clear indication that any of them think he/she can be in charge of that office because it is not difficult 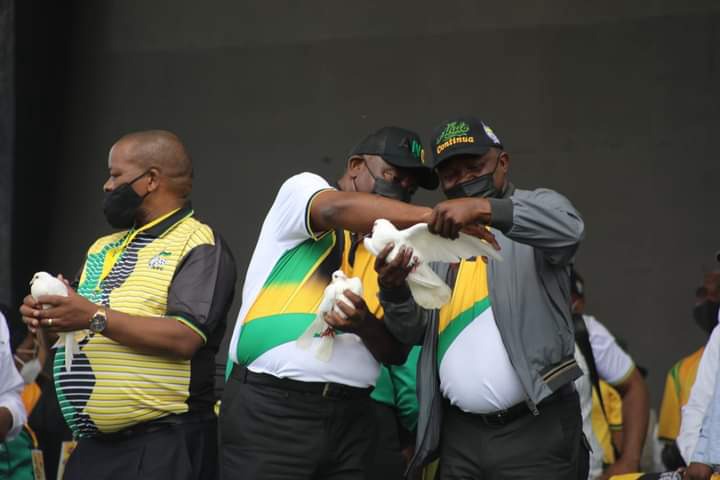