Last night, the presidency released a statement saying Lindiwe Sisulu had apologised and had retracted her attack on the Judiciary. An hour later Sisulu herself released a statement denying that she apologised or retracted, saying that she stood by her words. In essence she says Ramaphosa lied from the Constitution, to the judiciary Sisulu has now engaged in a public spat with and has publicly undermined the Head of State, and has dared Cyril to act against her but Cyril is neither firm nor decisive Sisulu is afterall ANC royalty. If Ramaphosa doesn't fire her he will look weak. If he fires her, she will play the victim card and this will bode well for her ahead of the ANC elective conference, what a circus 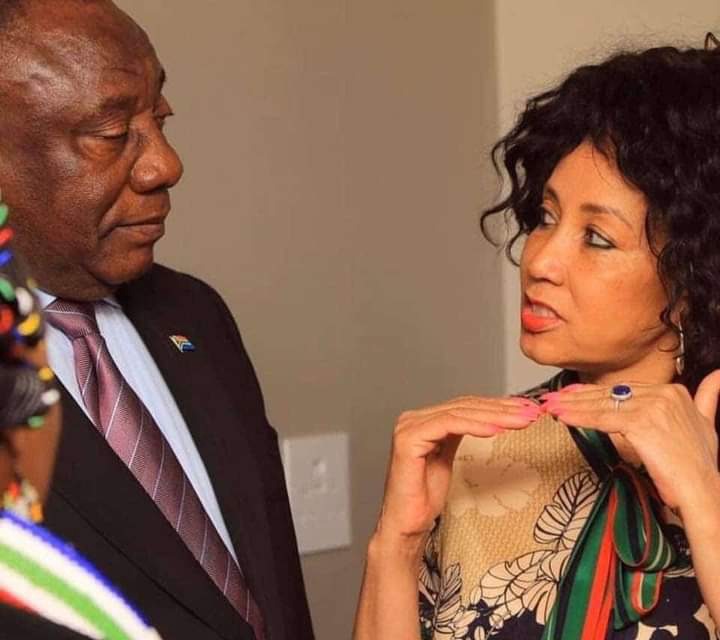 If Sisulu was to apologise shouldnt she do that by herself the same way she took to the public to attack and insult the judiciary and constitution? As for the presidency, their behavior is that of celebrities wanting to be seen man, they should've said Sisulu engaged with the president finish and klaar but then again, when an opponent knows your weakness they will attack and this is a classical example of that. Weak head of a state and party who cannot even distinguish between being a president of a country, a duty to south africa not Sisulu. We have serious issues here and if he wants to be respected he needs to choose the state not party after all, he is the buffalo man lots of money, whether he gets re-elected or not, its not gonna affect his status, the same status he held before becoming a head of state which is headless. The head of state has been proven time and time again that hr is very misleading, he is misled the nation on multiple occasions why is the media protecting him so much ? 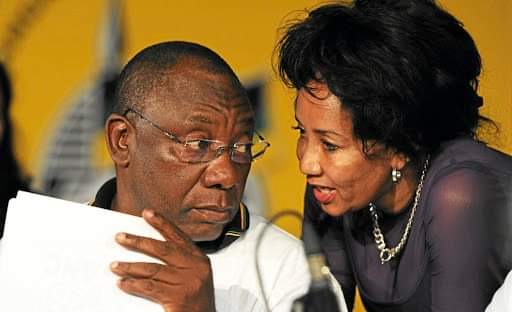 Here is everything you would like to know about Amakhosi playmaker.

Reports: PSL coach reveals that he is not happy about releasing this star player to Chiefs

5 steps to take to lower your blood pressure naturally.