By Kgist (self media writer) | 1 month ago

Recently, there has been a great deal of discussion about the possibility of our President being removed from power. Much of this speculation is based on a March that may or may not take place in the near future. It appears that a large number of people are dissatisfied with the President's decision and want him to step down. 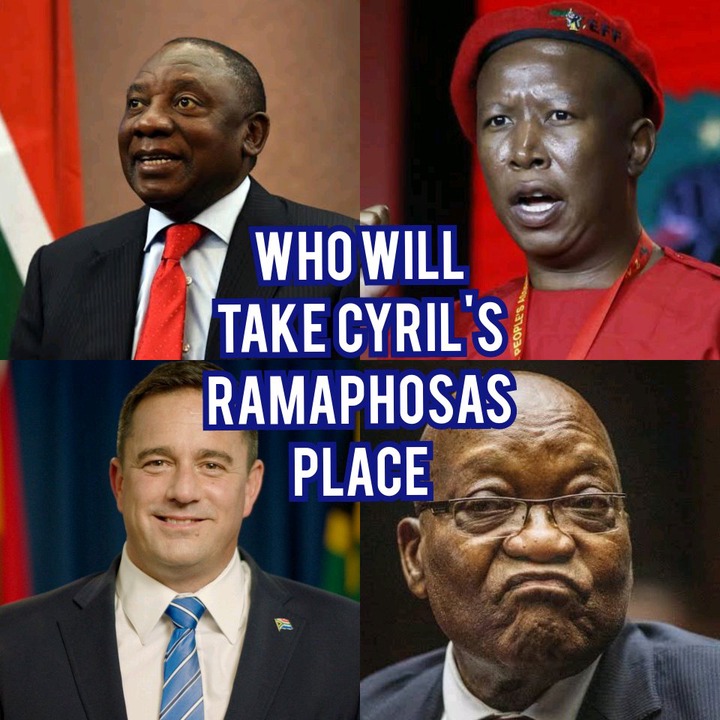 In contrast, if the president is successfully removed from office, there will be a power vacuum in the country. The rush to replace him will be accompanied by a slew of other potential candidates and people seeking to seize power. So, who will be our next potential president, and how will this affect us, given that the next president will seize power rather than being democratically elected, will be revealed soon. 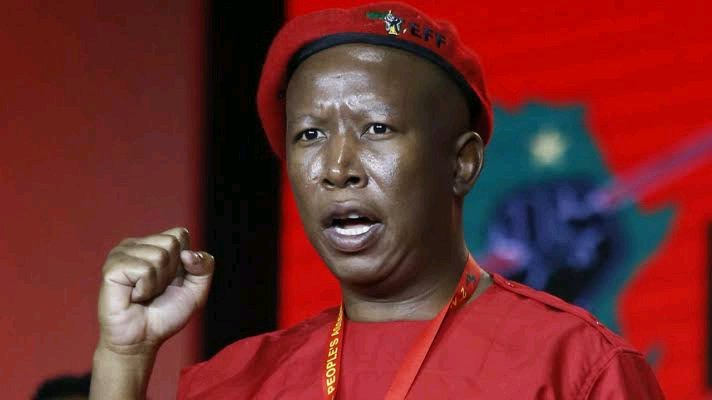 This may come as a surprise to you, but Julius Malema has a large number of ardent supporters, despite his controversial nature. This is due to the fact that he always confronts issues head on, regardless of whether he should or shouldn't. If Julius Malema is elected president, he will provide a great deal for his supporters. There are several of these things, including land expropriation without compensation, which South Africans have been fighting against for a very long time. Do not be surprised if Julius Malema seizes control of the country in the event that Cyril Ramaphosa is forced to resign. 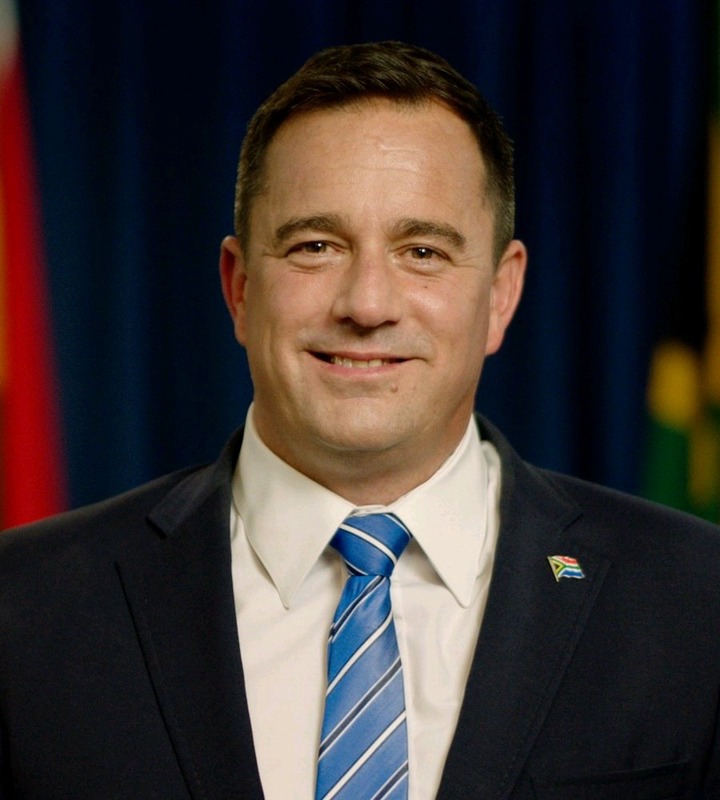 Things may go in the opposite direction overtly, and John Steenhuizen could grab control of the situation. Despite the fact that it is a long shot, South Africans will continue to have reservations about a white girl-led administration. Without a doubt, John Steenhuizen has made numerous promises to his supporters, among which is the prevention of corruption and criminal activity in South Africa. The impact of his work has also been felt when it comes to dealing with current situations, such as the discussion surrounding the "Phoenix Massacre" and whether it was a hoax or not. 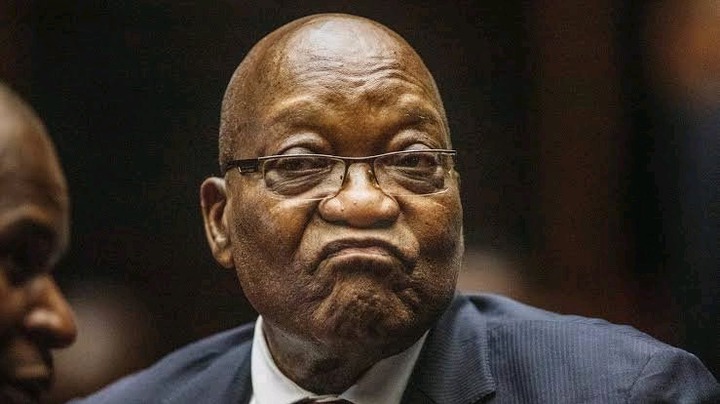 A return to the past may possibly be on the cards, given the recent demonstration of Zuma supporters' actual might.. If he is able to reclaim the presidency, he will have no trouble attracting new recruits to his cause. There will, however, be those who are dissatisfied with this, which could result in a significant clash in the future. 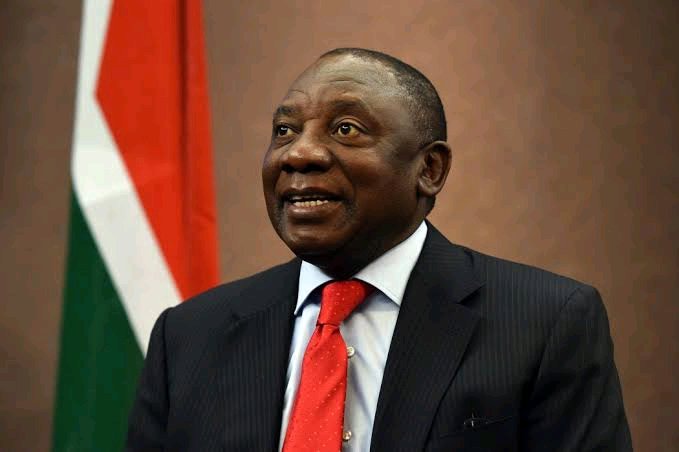 What are your thoughts on these candidates, and which one would you want to be elected president? Alternatively, do you have an other candidate in mind? Tell me in the comments section, and stay tuned for further updates as they become available.

Content created and supplied by: Kgist (via Opera News )