By Mzondeki (self media writer) | 2 years ago 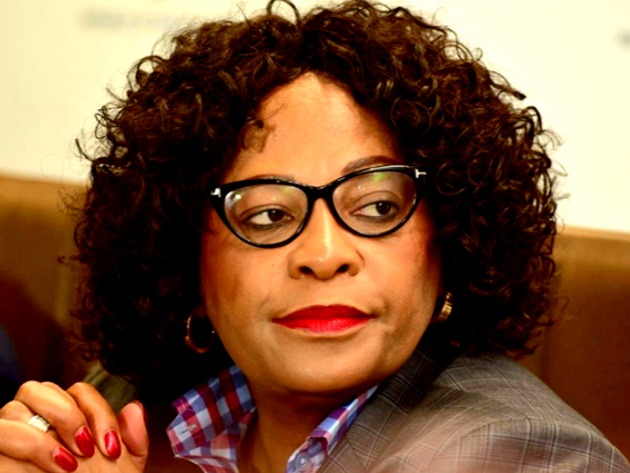 Former minister Nomvula Mokonyane revealed that, she regrets saying the "the rand must fall and we will pick it", saying It was a heat of a moment. She claimed that she was sending a massage to those who were busy manulipating the Rand

She claimed knowing at the time who the individuals and the banks involved at the time in manulipating the Rand.

She revealed that she is disappointed that, she was not returned as a minister by President Cyril Ramaphosa. But this disappointment is because she is a human being and any other person was going to be disappointed as she was.

She was not fired as many will like to believe, but she did finish her 5yrs term as a minister and the president decided not to appoint her again. 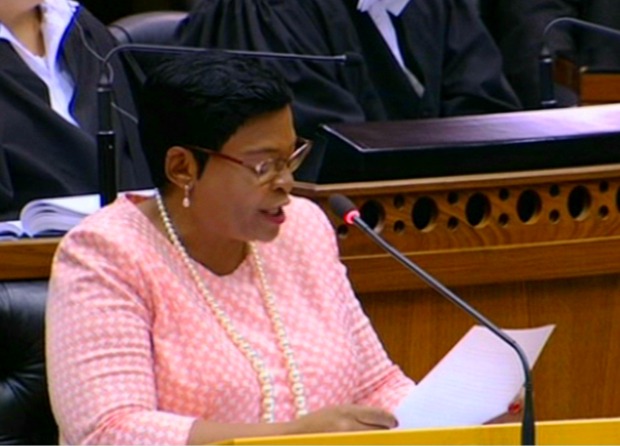 She made a choice not to go to parliament because she feels parliament is not her passion. She is happy with her current position in the ANC as head of organizing and mobilization. 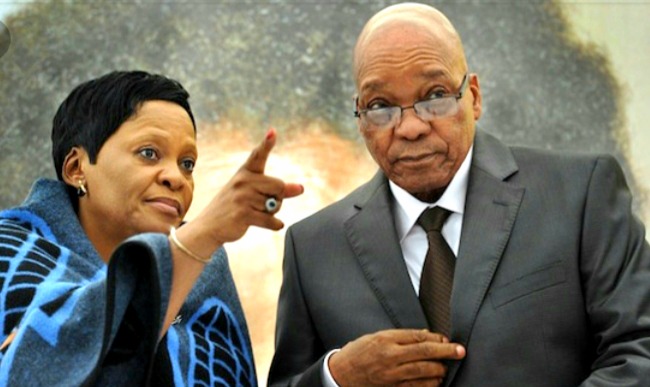 Is Nomvula Mokonyane starting to now except that Jacob Zuma is no more in power and she needs to play for team Cyril Ramaphosa for her survival. Or is she the master tactician who will reveal her colors when the time is right?.

Content created and supplied by: Mzondeki (via Opera News )

The US has not yet delivered Ukraine NASAMS air defenses.

Good News For Zimbabweans: Zimbabwe To Launch First Satellite Into Space In November