These are the syndicates dragging Mzansi to the mud

The nation is suffering from mass sabotage which leads to residents getting involved in all sorts of crimes which include unnecessary vandalism of essential infrastructure. Several arrests have been made by the police over the years but it seems like the money being offered is too tempting.

Syndicates have emerged in the stripping of essential infrastructure and there seems to be a well established circle of those engaging in such. 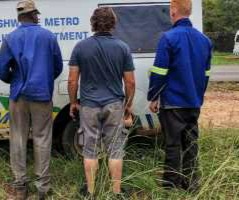 A report which was shared by the Members of the Johannesburg Municipal Police Department announced the arrest of 3 suspects. They were arrested by the JMPD By Laws Management Unit in Mondeor after they had been found in possession of suspected stolen property. The property was described to be copper cables which is believed to have been stripped around the Gauteng Province. 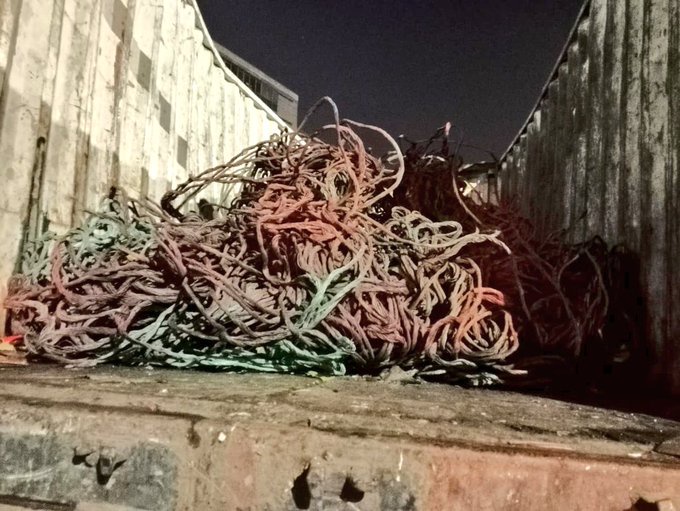 Upon the arrest of the suspects, they attempted to offer a bribe of R20 000 to the officers and this will be used against them. The report further states that they were transporting the copper from a Roodepoort Scrap Metal Shop.

The truck which they were also using in committing the crime was impounded by the officers. 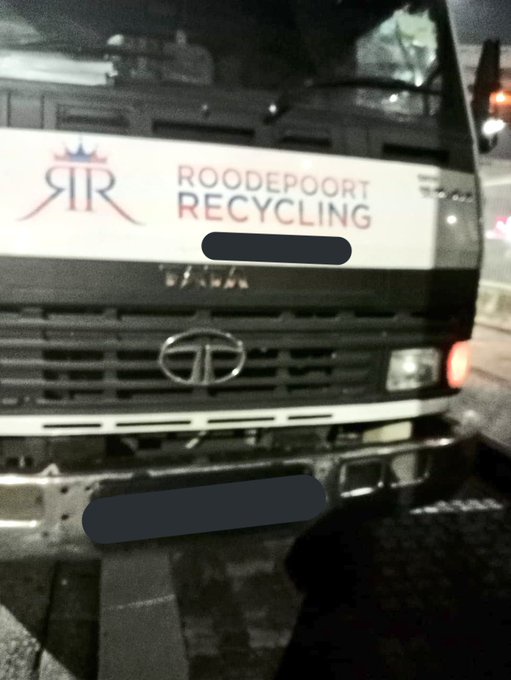 Several calls have been made as scrap metal dealers are said to be deeply involved in crime. The police are often advised to target recycling and scrap yards if they want to deal with cable and rail theft. Arrests of individuals is seen as chasing after small pawns while leaving the queen bees.

In any other country this problem would have been forgotten by now. There are so many ways to completely bring this to the stop. Our government is too relaxed when it comes to altering the law inorder for harsh sentences to be slapped on all those involved in such crimes. Their shenanigans have effects which can be felt by everyone as companies such as Eskom end up failing to deliver their services.

Investigations are still continuing and the suspects will be making an appearance in court soon. 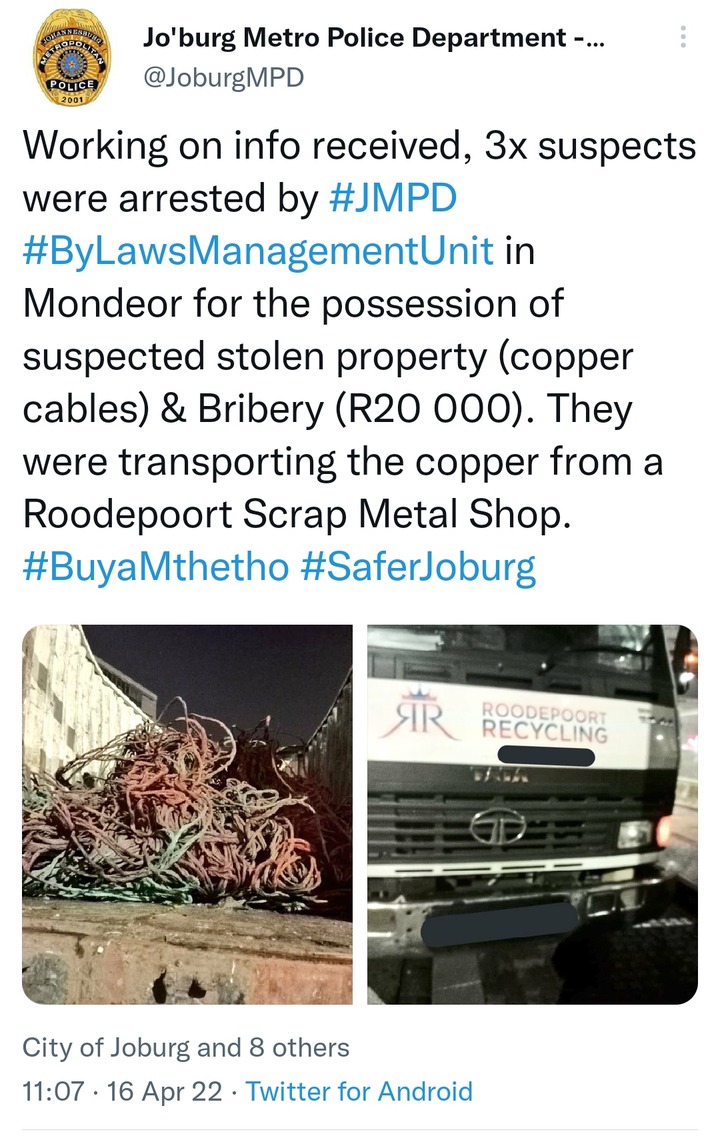