The Gauteng chairperson of the ANC, David Makhura, has finally admitted that the ANC is on the verge of being swept from power by the opposition.

At a regional conference on Saturday, Ekurhuleni leader Makhura was slammed for his alleged power-lust and lack of involvement in the ANC's formation. 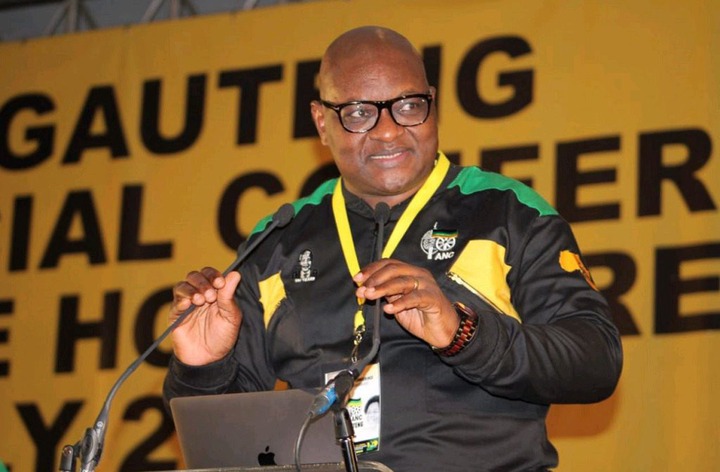 A real threat exists that we will lose all of the power we have, "This was stated by Makhura.

Gauteng Premier David Makhura slammed the ANC comrades for their lack of self-discipline in response to the conference's heavily armed security outside the venue in Fourways.

Authorities were forced to use heavily armed officers to intervene in Friday's registration chaos due to people fighting and hurling stones and bottles at each other. 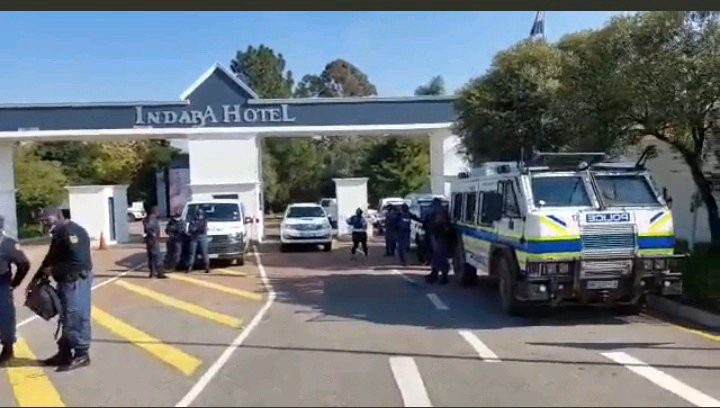 The delegates' behavior is a far cry from what the average ANC voter had hoped for from the start. According to David Makhura, the current situation in the ANC is a disgrace.

"This is like a warzone, and we should be ashamed," Makhura said.

At the Ekurhuleni regional conference, Mzwandile Masina's supporters, TK Nciza, and their opponent, Doctor Xakaza, are engaged in a fierce debate.

Xakaza supporters accused a faction led by Mzwandile Masina of trying to rig the conference. They screamed in fury, saying they'd had it with them and calling for a change in leadership. 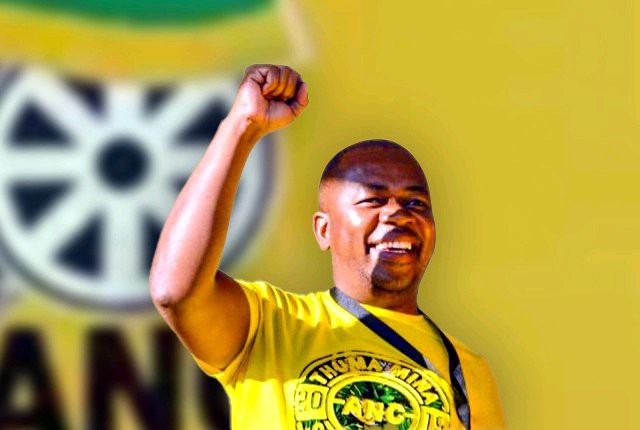 Because they have more supporters than their rival, Mzwandile Masina's faction appears to be in a better position to win.

It was David Makhura's recommendation that those who wanted to leave the ANC should do so now.

"Some of our comrades think that because we aren't in power, we don't need to change anything. In the event that we are ousted from office, those who resigned from the party. Now is the appropriate time for them to depart. Sifuna amadelakufa is here now "he stated.