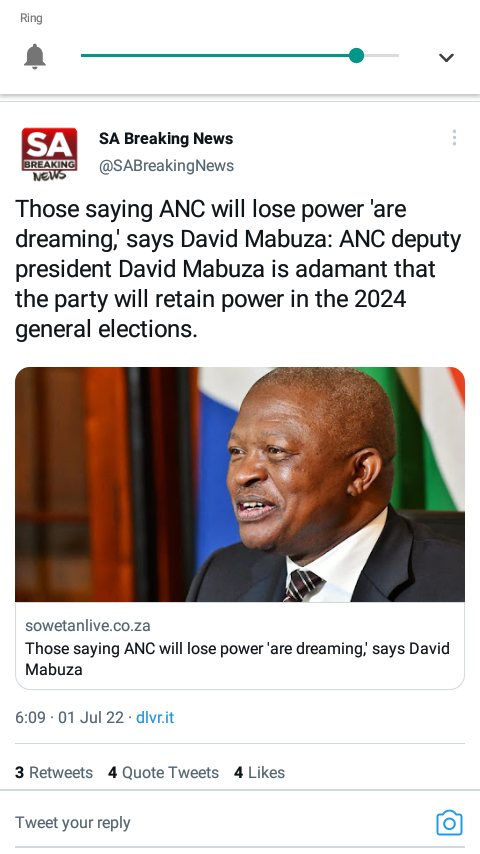 David Mabuza thinks the ANC will win in 2024.

Mabuza said Thursday that those who think the ANC would be thrown out of office are 'dreaming' despite the party's decreasing poll numbers.

"We'll save ANC. Whoever says the ANC will lose power is dreaming. We have yet to demonstrate them that the ANC can reform and self-correct, Mabuza remarked.

He spoke Thursday in Polokwane, Limpopo, at a Peter Mokaba memorial lecture.

Ronald Lamola won't "wait his time" in the ANC leadership queue and is running for deputy president.

Mabuza heard that the party was dying, but he disagreed.

I hear many people discussing the ANC's burial in 2024. Some opposition parties say the ANC is dying; Mabuza disagrees. 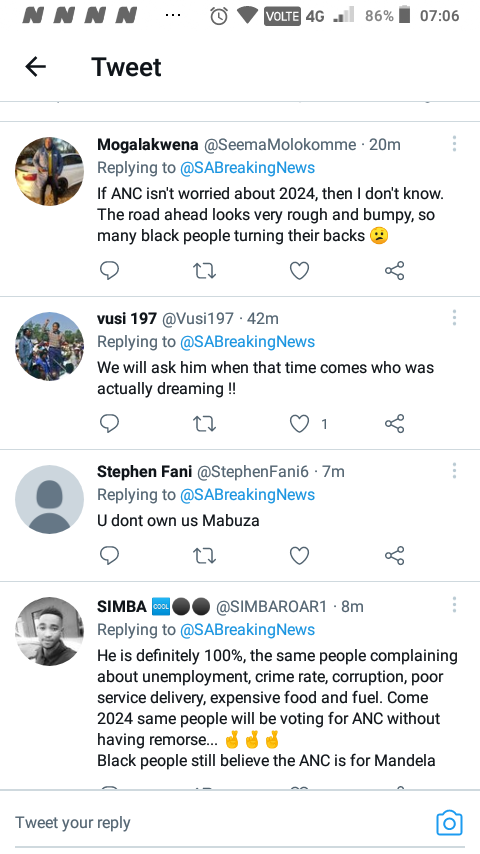 Some of the party's top brass were accused in state capture and corruption during the Zondo commission of inquiry, when their criminality was laid naked.

SAA, Eskom, and Denel were robbed during state control.

According to experts, the Zondo report will make the ANC less popular and cause it to lose the next election.

Mabuza urged the ANC to modify its methods if it wants hesitant people to support it.

Mabuza said the party must be careful of corruption and factionalism, which have caused leadership fights.

Since 1994, only factionalism and corruption threaten the ANC. Mabuza called them "two demons"

"Factionalism and fighting for positions is because if I'm branch chair, I'll be a councillor. If I'm regional chair, I could be mayor. If I'm provincial chair, I have a decent chance of becoming premier, thus we fight for these jobs. He said, "Stop!"

Mabuza said pushing for specific leaders at ANC conferences is fine, but "factions and lobby organizations shouldn't persist beyond the congresses" since they are divisive. 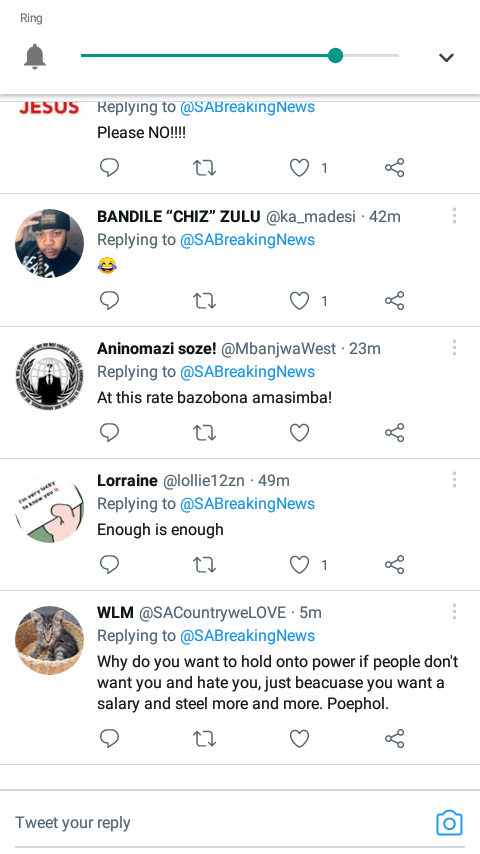 “We are permitted to lobby, to choose your leader, and when the convention ends, all lobby organizations must disband,” he stated.

"Conference is the final arbiter because we've accomplished our goals.

"These groups separate us. We call ourselves Talibans and Boko Harams for life. These are gangster names. Why does Boko Haram kill in Nigeria? He said, "It's bad."

Mabuza said this must apply when the party has its national elective conference in December, where he'll seek a second term as deputy president. 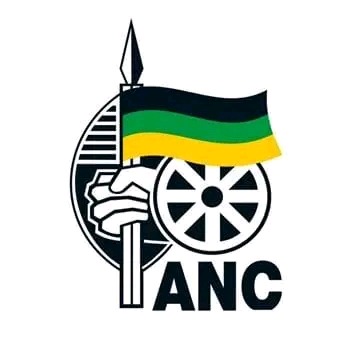