After weeks and weeks of the longest serving Member of parliament of the republic of South Africa and Minister of Tourism, Lindiwe Sisulu was trending, it finally comes to apologies. 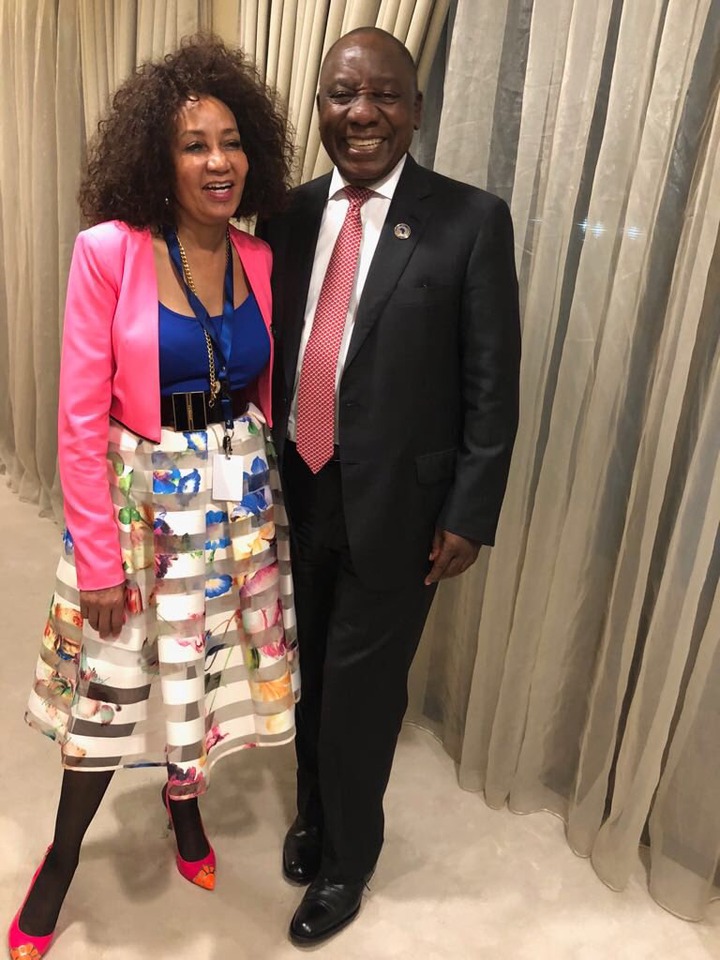 Minister Lindiwe Sisulu was trending on social media after she shared her opinion piece titled, "South Africa have you seen justice". This made many to criticize her while others supported her.

Those whom were against her, said that she's challenging the Judiciary system of the republic of South Africa and as a minister, she's out of line.

The acting chief justice Judge Raymond Zondo came out strongly to her and also the Minister of Justice and Correctional Services Ronald Lamola criticized her.

Although they were criticizing her, she was not moved at all, up until now when president Cyril Matamela Ramaphosa breaks his silence.

Pesident of the republic of South Africa Cyril Matamela Ramaphosa has 'admonished' tourism minister Lindiwe Sisulu over her controversial opinion piece, the presidency said on Thursday.

Now tourism minister Lindiwe Sisulu has issued a statement which she was apologizing for all the damage she might have caused. This was unexpectedly since she was so determined to stand by her own decision.