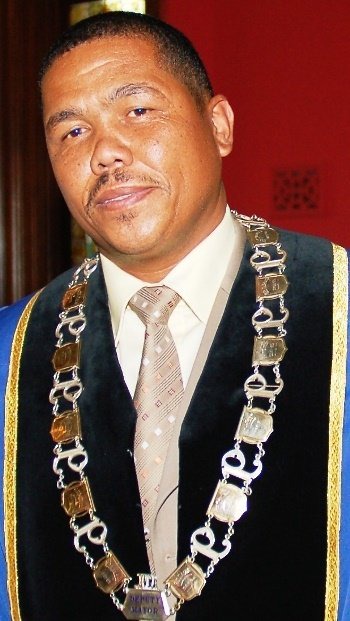 Member of Parliament Mervyn Dirks received a letter from Pemmy Majodina informing him about his immediate suspension and the stripping of his influential caucus role.

He was told that a disciplinary hearing is to follow after his conduct unbecoming of a whip of the ANC parliamentary Caucus, which is a leadership position in the ANC. His offence was that he wrote to the chairperson of the select committee on public accounts Mkhuleo Hlengwa requesting an investigation into President Cyril Ramaphosa's conduct and his subsequent refusal to withdraw the request. This came after an audio was leaked where Ramaphosa was telling the ANC's national executive committee about his knowledge of the use of public funds for internal party campaigning and even encouraging the cover up of such activities. 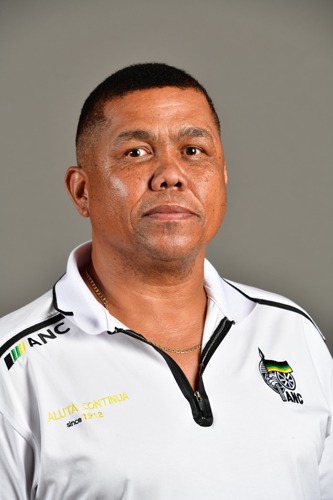 He has not yet been called by his party to account for this regardless the promises by the party to fight against corruption. This could be attributed to the dominant faction in the party not willing to rock the boat. Dirks a big ally of Zuma and a prominent member of the so called radical economic transformation. What ever his ulterior factionalist motives, Dirks should not be crushed for holding the executive to account, that is the duty of the parliament. 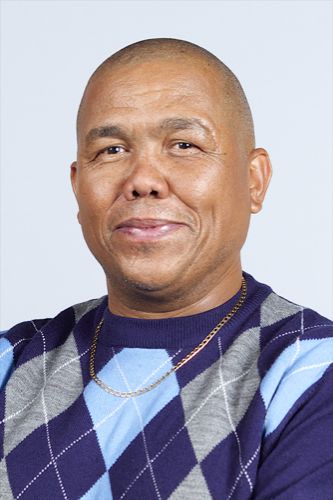 As Dirks correctly indicated out in his letter to Majodina, that she should indicate in writing if his letter to Scopa is in breach of any parliamentary rules and procedures on is in conflict with the Constitution of the country which is the supreme law, and whether the later stated the conflict with his oath. He also asked what then allow him to instruct him to play his oversight role.Civil society and all those who are committed to defending democracy and its institutions should stand up for Dirks, regardless of affiliation to Zuma and the RET faction.They must be guided by principle and consistency. 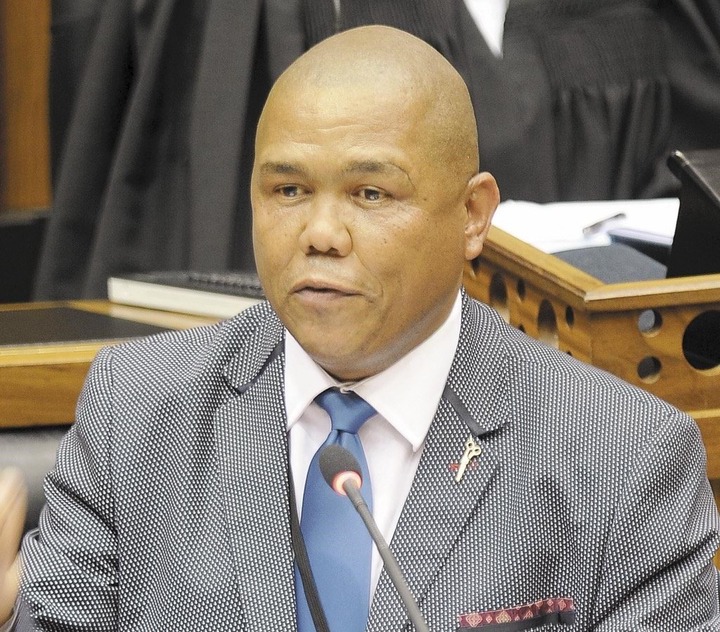