ANC INTERNAL WAR: "Let Them Eat Themselves" Mzansi Rejoices As Top ANC Leader Is Killed In His Home

By Nozizwe_Wilson (self media writer) | 27 days ago

ANC INTERNAL WAR: "Let Them Eat Themselves" Mzansi Rejoices As Top ANC Leader Is Killed In His Home. 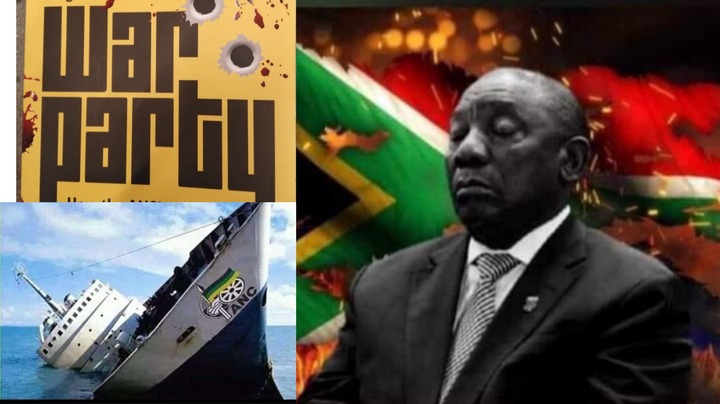 The issue of deaths in the political sphere of South Africa is now looking like a pandemic, yes there's been a series of deaths especially within the ANC political party. One of the most recent was that of the last elected Mayor Matongo of Johannesburg.

The sad story of Matongo described how he was killed in a head-on collision accident on a poorly lit road. This happened the same day he went of a door to door campaign with President Cyril Ramaphosa in Naledi, Soweto.

However whilst we're still mourning that, another report of death in the ANC has now thrown many in shock. This time in KZN where ANC leader and councillor was reportedly gunned down by suspected assassins. 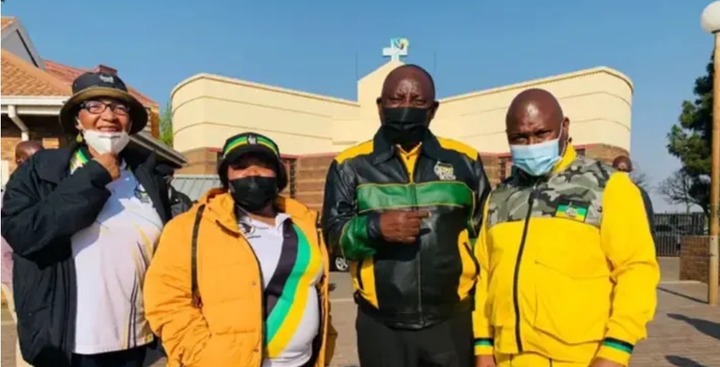 According to a post made by apolitical observer, Collen Gwebu, on twitter announced the killing of ANC Tshwane Councillor Tshepo Motaung who was shot dead outside his home in Mabopabe last night.

The reasons behind Motaung's suspected assassination is linked to recent reports that many have accused Tshwane ANC alongside councillor Motaung of manipulating candidate lists for the upcoming elections.

It was said that Motaung replaced some candidates names with a fresh preferred list to the Independent Electoral Commission board. 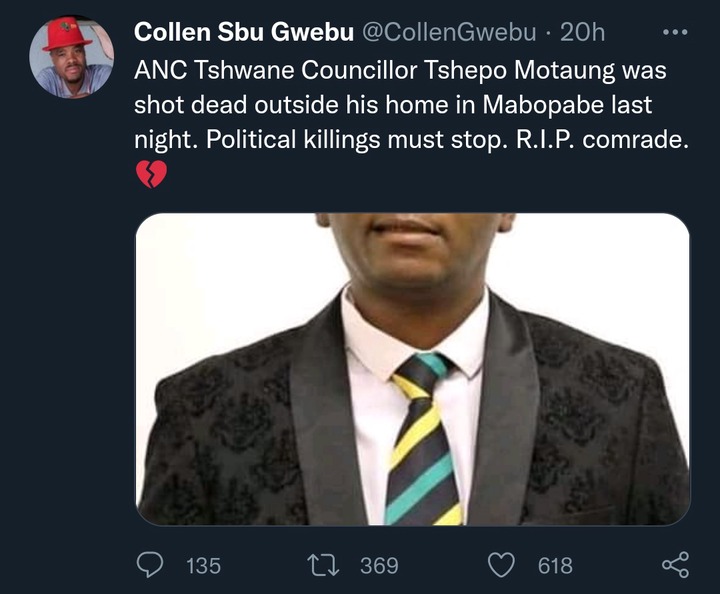 Over the years we've noticed a growing plague of recurring cases of political leaders in KwaZulu-Natal being killed by hired hit men. And this has been proven to be political hits, mostly internal fights.

Moreso with the fact that this wasn't a robbery, it only confirms Mr Greg Ardé's investigation as written in his book WAR PARTY where he purported that there is a notorious cult in the political system of the ANC, who's main goal is to eliminate an opponent who doesn't have the same beliefs as theirs. 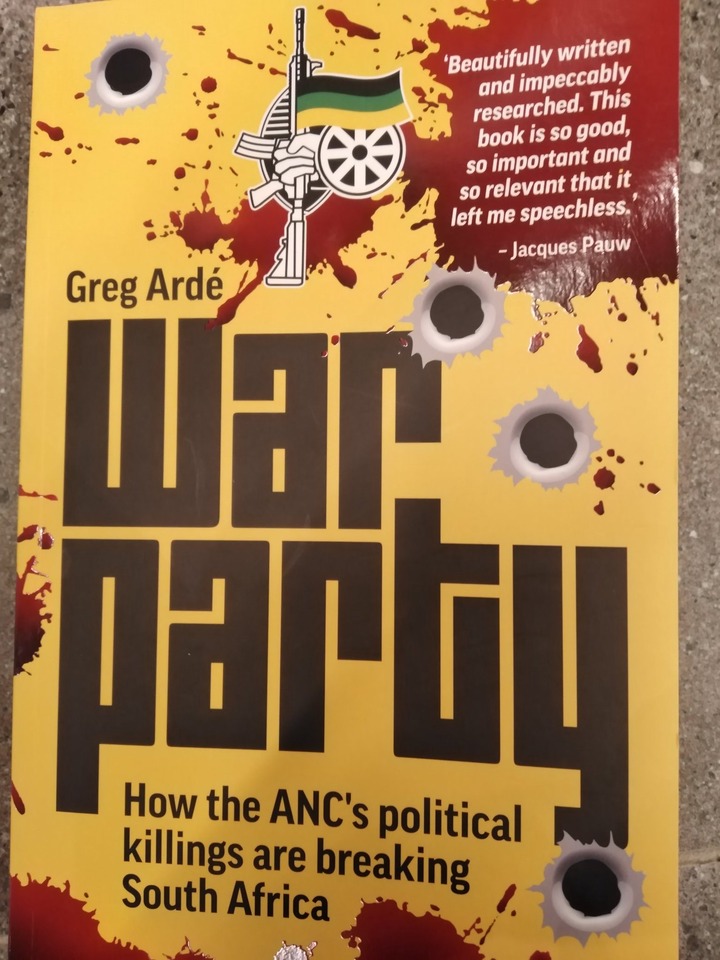 Little wonder did we get to hear that ANC's Kgalema Motlanthe, leader of the electoral team reported that there's a system of organised criminal gangs being run underground.

Amidst the sadness brought to his family and loved ones, Motaung's death has rather been celebrated by Mzansi as some have commented that the suspected internal war in ANC should keep making these politicians eat themselves. Others have indicated that ANC is meant for the strong and that not until they begin leading for the people's gain asides their stomachs, this won't end.

This celebration obviously comes from the frustration that the leading political party has since it's rulership over the nation brought pain, sadness and deaths to its people. And this probably is their Karma. 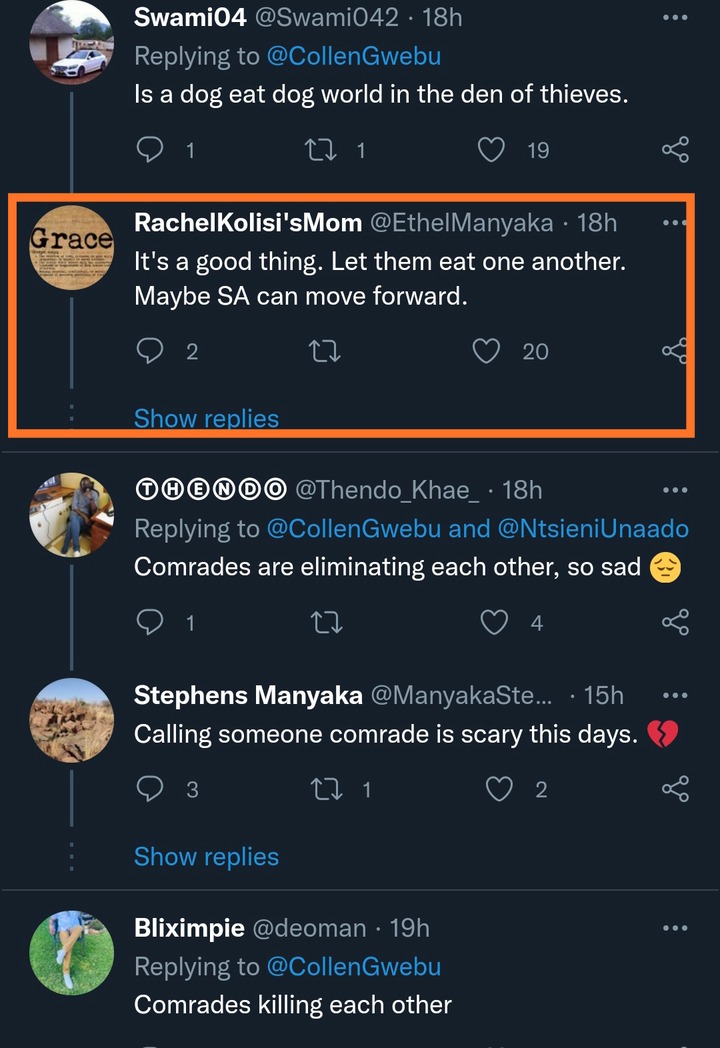 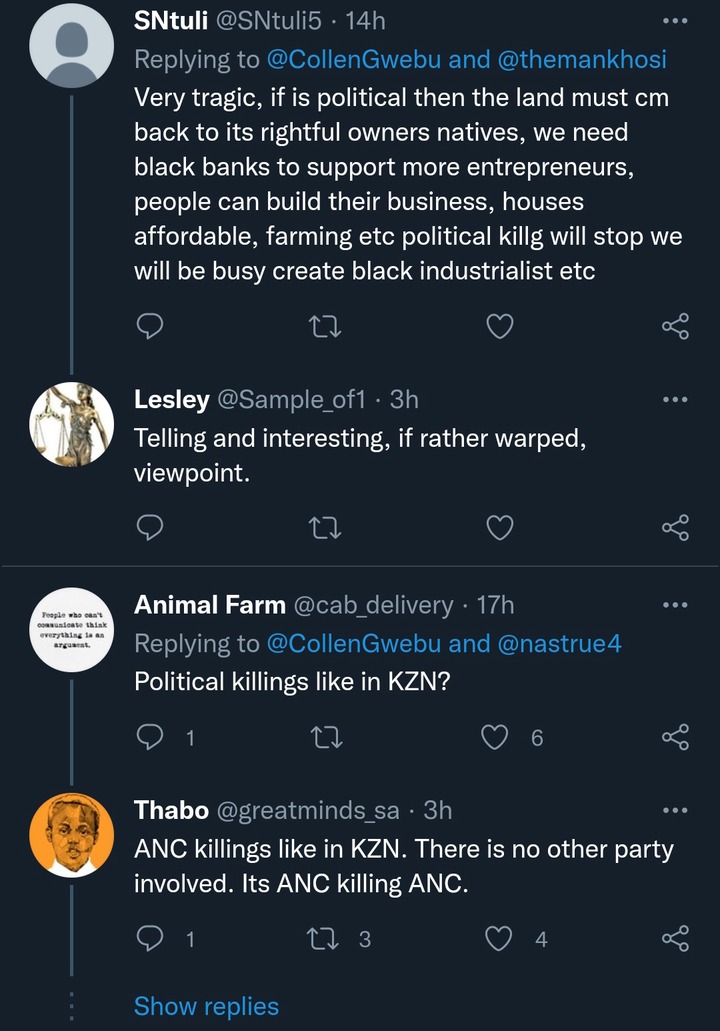 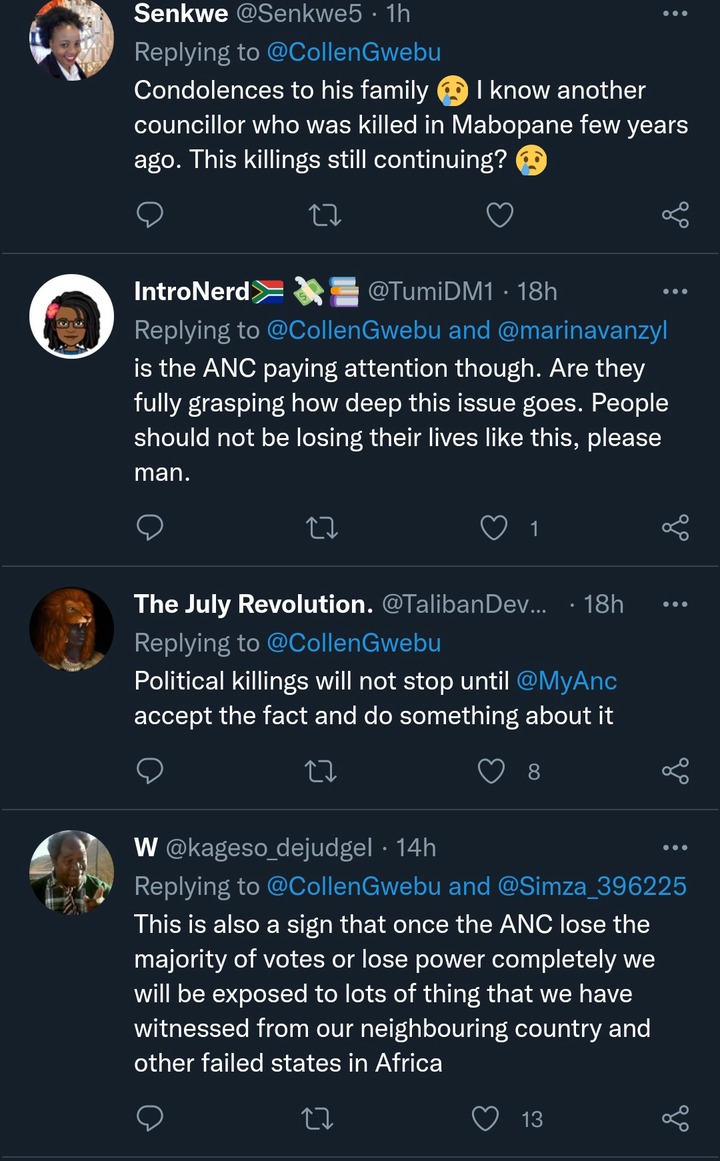 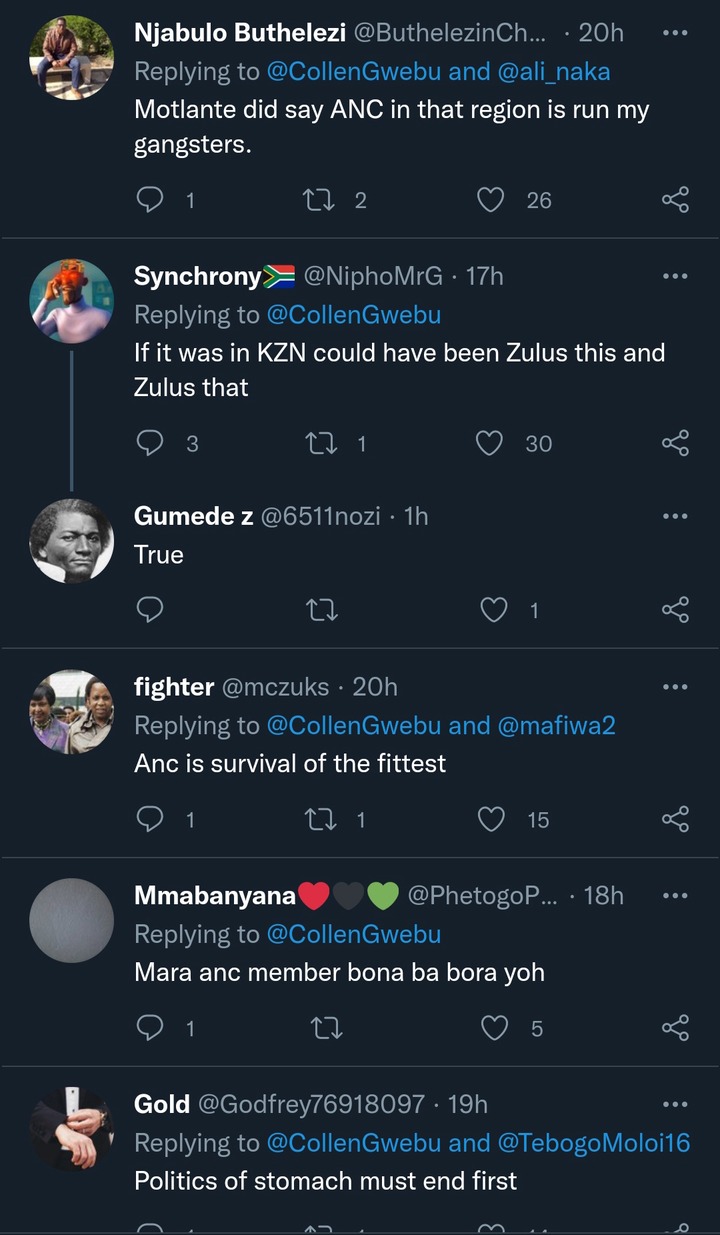 We send our deep condolences to the family and loved ones for this unbearable loss, may they find the fortitude to bear it.