Tea party between the founder and commander in chief of the Economic freedom Fighters Julius Malema and the former president of the republic of South Africa and African National Congress Jacob Zuma. 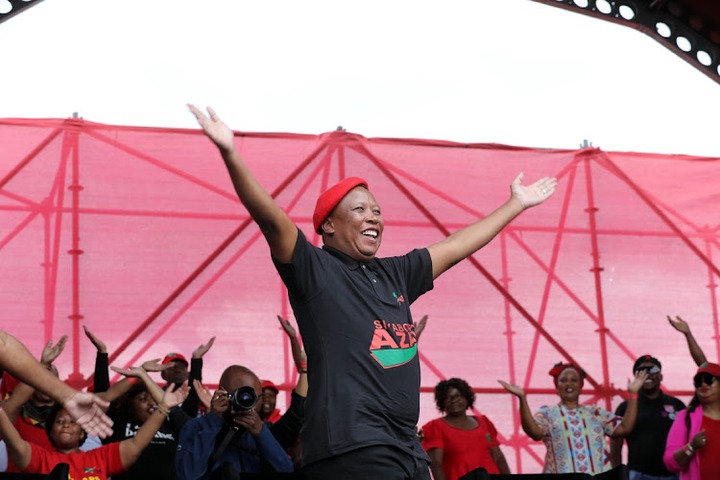 This was after some years of bad energy between the two former close friends. It hit South Africans unexpectedly when Julius Malema took it social media to ask for tea meeting to former president Jacob Zuma.

By the day of the tea party in Nkandla which is Jacob Zuma homestead, so many Media houses fled to there, to cover that tea party. They were hoping to get some scoop about what could this two discussing about, unfortunately they find none.

After so many months of that tea meeting, Julius Malema had finally revealed what the two were discussing about during that meeting.

On Saturday during the Siyabonga rally organized by Economic freedom Fighters to thank its members, Julius Malema revealed what he told Jacob Zuma during the tea party.