By Mzansi_daily_news_Hub (self media writer) | 5 months ago

Athol Williams, a corruption whistleblower and novelist who fled the nation for his personal safety, says the release of the state capture study has vindicated him.

Williams testified about global consulting company Bain & Company at the state capture inquiry last year. In November, he departed the country for an unidentified location, claiming that his life was in danger. He used to work for a management consulting firm.

"Knowing that once I've behaved in the public interest, my country affords me no protection is a worrisome reality," he remarked at the time.

"Because I named 39 people in my testimony, threats may come from anywhere." Following warnings from trustworthy allies and a civil society organization about a coordinated operation against me, I made the difficult decision to leave home without assistance once more."

Williams expressed his feelings about the report's release in a Facebook post, which he gave TimesLIVE permission to republish. "I've been in tears since reading the Zondo commission's recommendations and recognition of my efforts," the letter continues.

"I'm in exile, having been turned down by our government and those who could have helped me, yet tonight I feel vindicated. In black and white, it's there. Those who attempted to take our country have been revealed and will continue to be exposed, thanks to their global lawyers and public relations firms."

"Because I've been advocating for this from the beginning, the recommendation to probe all of Bain's state contracts is a significant win."

"As I've mentioned before, Bain was involved not only at Sars but throughout our public sector, so I'm glad the commission has taken action and ordered an investigation." "I've been through hell, and my future is still in doubt." I am, nevertheless, proud to have served my nation when it was in need.

"And yes, as terrifying and awful as it was, I would do it all over again."

I believe that we need people with the moral courage to defend our country and act to construct an ethical society in the face of adversity. On page 713 of the report, Williams' assistance in discovering state capture is commended.

"Though the commission wishes to thank all of the witnesses who testified before it in regard to Sars, it wishes to express its gratitude to Williams for the evidence he gathered and presented before the commission, which revealed much about the interactions between Bain & Co and [Tom] Moyane and Bain & Co and president [Jacob] Zuma with regard to the plans for, and execution of, the capture of Sars," it reads.

"He turned down several offers from Bain & Co to pay him substantial sums of money in exchange for his quiet. His help is greatly appreciated by the commission." The recommendation to look at all of Bain's state contracts is a good one.

Source: On page 713 of the report, Williams' assistance in discovering state capture is commended. 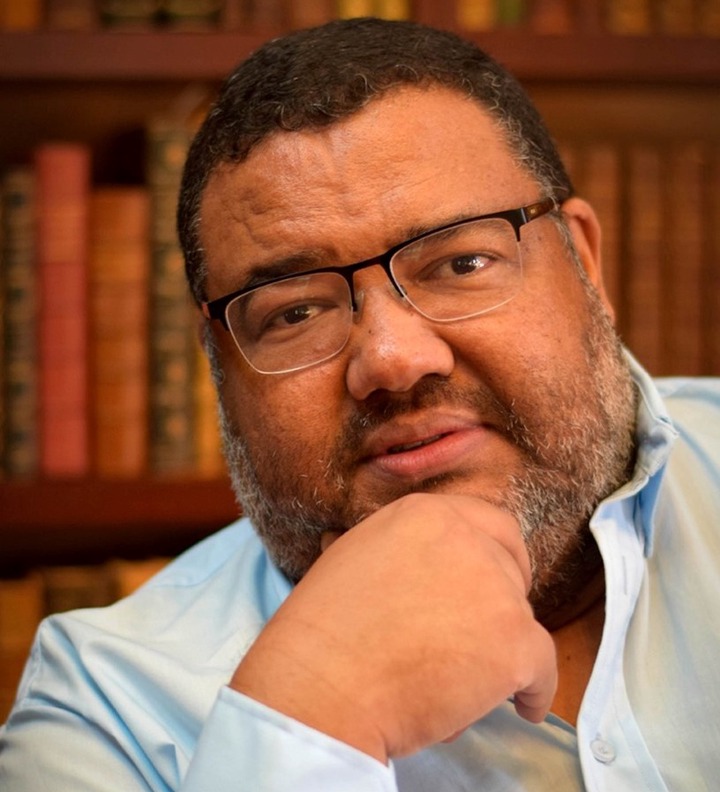 Content created and supplied by: Mzansi_daily_news_Hub (via Opera News )

In Shock | Truck Driver Faces Consequences Of Trying To Overtake

A video of Thabo Mbeki thanking and praising the Guptas mother, Mrs Gupta emerges on Twitter

People with the longest nails ever