"King Mswati Is The Father”

By GavinMndawe11 (self meida writer) | 8 months

Sicalo Dlamini is a handsome young man who serves in the army of the Kingdom of Swaziland. He is very generous, being popular for giving out blankets and he is quite a respectable person. Sicalo Dlamini has many siblings, some young old, some older, but ultimately he is the eldest of them all. Sicalo is a hardworking man, just like King Mswati, and you can see it in his body language. When he walks, his whole body is hard at work, vibrating the way a machine should; the way a soldier should. 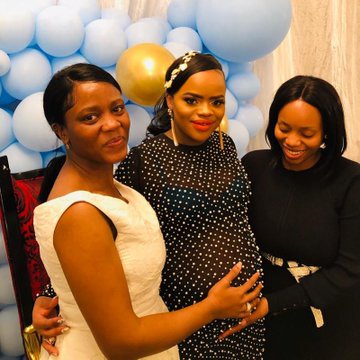 It has been revelation after revelation for the nation of Swaziland after King Mswati’s brother; Prince Sihlangusempi said nobody can challenge King Mswati on the issue of marijuana. Prince Masitsela said a few weeks ago while addressing the death of Prince Tshekedi that political parties will never rule Swaziland. The royals are out and about on a public relations drive during this time of crisis. It is blankets galore for the cold people of Swaziland who keep receiving warmth from the royal family.

Prince Sicalo Dlamini donated 50 blankets and 150 food hampers to the community of Vusweni recently. VIPs in attendance include Her Excellency the royal Princess Lindiwe; Minister of Home Affairs, His Royal Highness Prince David, His Majesty Prince Gcina as well as Minister of Tinkhundla Administration and Development David ‘Cruiser’ Ngcamphalala. 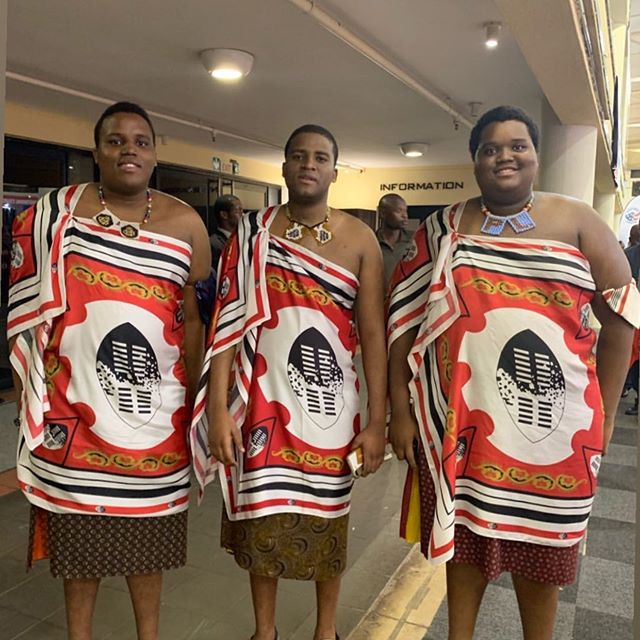 Prince Masitsela when addressing the people in attendance took the opportunity to clarify a few things. First of all, King Mswati is the father of the Swazi people, that’s why he must be informed about the bad state of the road leading to Vusweni. A father is someone who you have faith in, you tell him problems and even though you don't know how he'll solve them, you know he will. Wouldn't you say it's quite a leap of faith thinking the king will go ahead and build them a road?

Secondly, Prince Sicalo is a senior royal, young as he is. His mother is senior in the royal family as you would imagine. When all his brothers and sisters are together, he is a senior among them said the old prince. His actions are an offering to God, he is a blessing unto you and so am I, Prince Masitsela said. 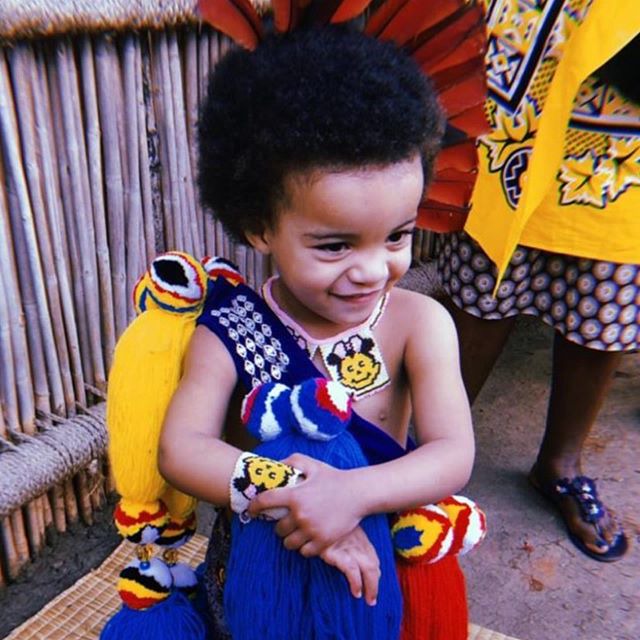 When given a chance to speak, the young prince expressed how pleased he was to learn of the history of the community he was donated to. The army general and son to King Mswati then acknowledged the fact that the road he drove on to get to Vusweni was horrible and needed attention. What an observant fellow, don’t you think?

“Maintain peace”, said the man whose father banned all political parties and criticism against him. “Maintain respect”, he urged them a few weeks after the outgoing US ambassador to the kingdom hinted at two more Rolls Royces coming the royal family’s way. Do you think King Mswati is fatherly to his people? He did try to marry a 15 year old girl until the judiciary tried to stop him resulting in the PM ordering them to stop hearing the matter. Do you think Swaziland is happy with its father? Is this a time when the father punishes the child? Is that why Swaziland is suffering? Make like a breadwinner by shareing your comments below and CLICK FOLLOW FOR MORE SARCASM!

Viewers react to Thembisa Mdoda on The Queen

Phat Joe does it again

Love has no age and size. Love is beautiful. |Social Media Reacts.

BREAKING | The Baby swallowed a piece of wire with food from the sieve.

'We Won't Be Intimidated By Anyone Else', Zondo Says It To The Public