In Shock: This is how much South African Ministers earn in South Africa, The Figures will shake you

By Mzansi_Media (self media writer) | 23 days ago

South Africa ministers as government employees receive a paycheck at the end of the month just like any employed person. As members of Parliament who serve the public interest of South African residents, their salaries are not sacred at all. Each and every year, the salaries of the president, deputy president, ministers, deputy ministers, speaker of the Parliament, deputy speaker of the Parliament, and other members of the national assembly are published in a gazette. 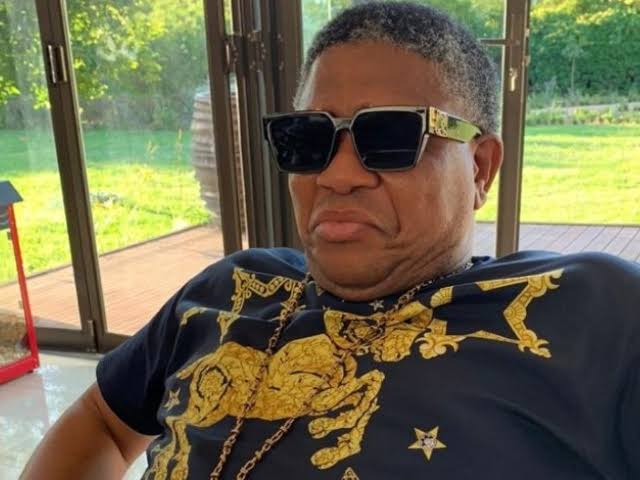 Before being published, the president of the Republic of South Africa must approve the salaries first before they are made public. The salaries of these members of Parliament are eligible to be increased before they are published in the Gazette. However, due to the Covid-19 pandemic, the president did not approve any increase in the minister's salary but rather cut 33% of his salary, the deputy president's salary, and the salaries of the members of parliament for three months in order to contribute to the fight against Covid-19. 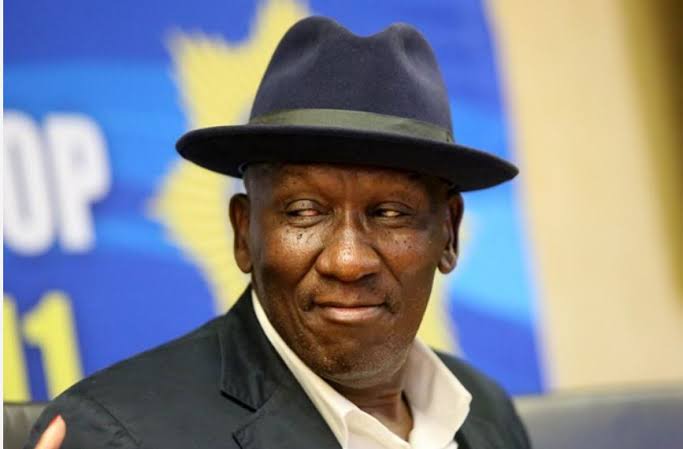 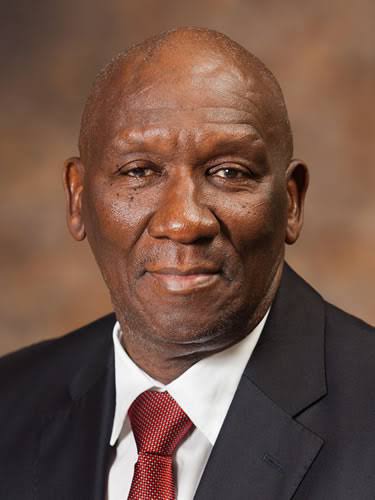