We've been hearing a noise, and a loud outcry from our neighboring country ESwatini since late June 2021. Eswatini has been rocked by a series of protests that seem to be gaining momentum.

Eswatini, Africa's last absolute monarchy is the only country in Africa where all the decisions are made for the people by the king. Emaswati have no say in the governing of their country, even their Prime minister is appointed by king Mswati III. The appointed officials mainly look after the kings needs, at the expense of the countries citizens. 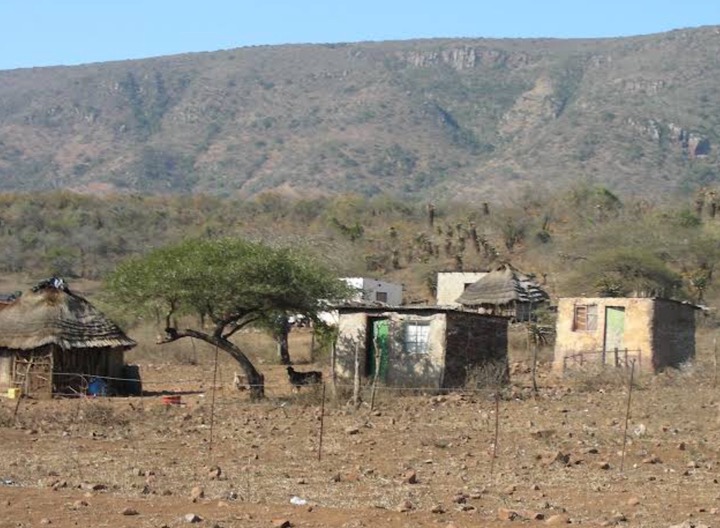 80% of the countries population lives below the poverty line, and there are limited prospects for the future. Eswatini's youth Is often forced to cross the borders to neighboring countries for greener postures. King Mswati III is know for living a lavish and extravagant life, despite the impoverishment of the majority of the people of Eswatini. 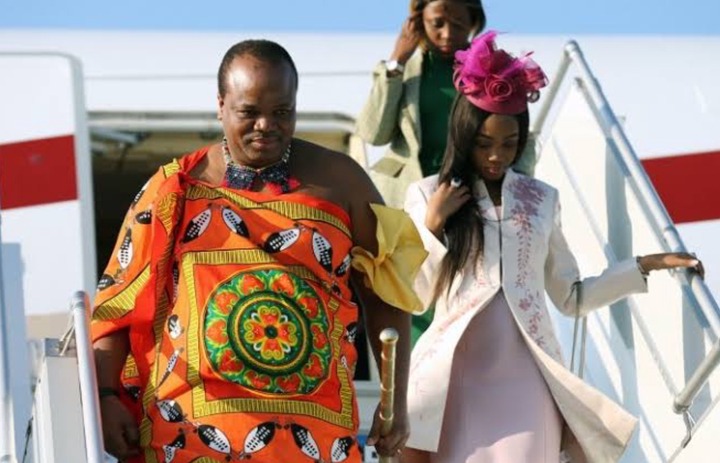 Picture: King Mswati III with on of his wives

The storm that has broken in Eswatini has been brewing for a long time. It is reported that what sparked the current protest in the country was the arrest of pro-democracy MPs who advocated for the democratic governance of Eswatini, citizens reportedly submitted petitions to have the topic of a democratic Swatini discussed in parliament. The people further proposed that the king step out of politics.

The petitions were banned, and any media outlet that had opposing political views was shutdown. These factors further highlighted the need for a democratic government. What appears to add fuel to the fire is the reported harassment of opponents, and civilians by the police in attempts to silence any voice that calls for democracy, but. It is normal for leaders who have been in power for long period to forget that power belong to the people. 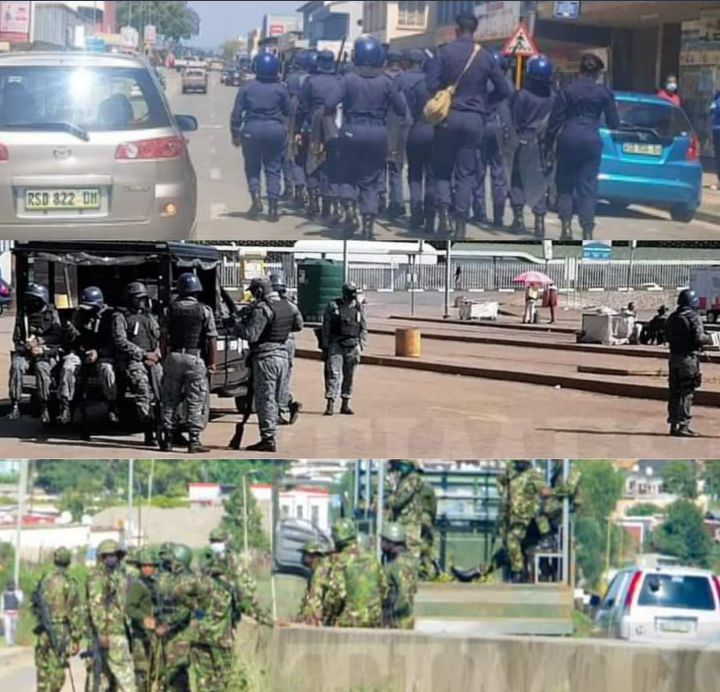 Picture: The policy and defense force deployed amidst civil unrest

In protests of the harassment by the police, and the King Mswati 's refusal to step aside, businesses and buildings connected to the king have been torched, and vandalized. Schools were shutdown, and the country has been destabilized by mass protest actions. 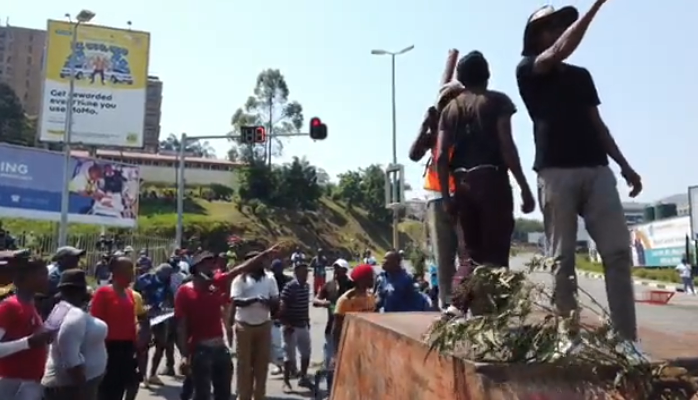 while the situation in Eswatini is frightening, it is also a reminder that leaders are leaders because those they lead recognize them as such. Those put in leadership position therefore have to always remember that their comforts are only theirs because the people allow. 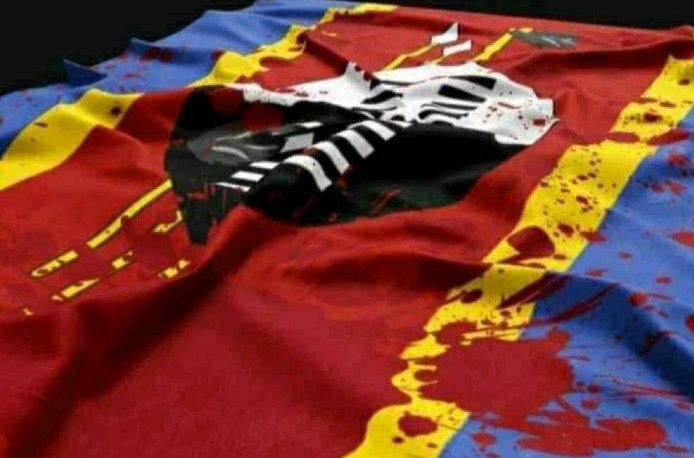 One can only hope that what is happening in Eswatini will remind other African countries that whatever their leaders do, it i said because they allow. They give them power to...