Cyril Ramaphosa Has a New Powerful opponent In Free State

President Cyril Ramaphosa has made himself a new enemy in the free state, he was a councilor in Matjhabeng Ward 4 municipality in the province he is powerful, his name is Stalin Liphoko, he started his own individual campaign and private party to take away the African National Congress‘s influence in that part of town. 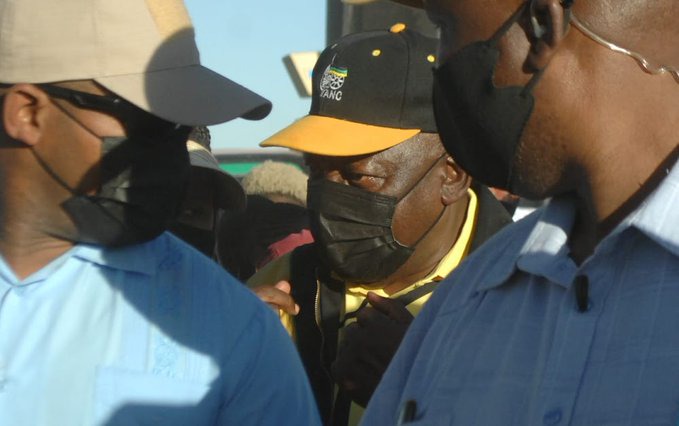 It was reported that he is now Ramaphosa’s enemy, as he was singing and chanting they do not want the ANC while the president was doing his rounds in the area with the party convoy, all of a sudden they have money to hype the party but they forgot to pay employees.

The New enemy wants to see the ruling party broken, he believes that the party is not strong enough to make the decisions anymore now that Ace Magashule is suspended who used to be their great leader. 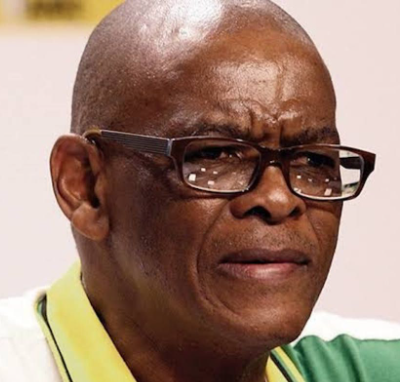 The president is not popular in that part of town, they believe he sold us so he can get more wealthy because they believe he honors money and not the people he is supposed to serving. The president should watch out and not have a lot of enemies, more especially people with nothing to lose. 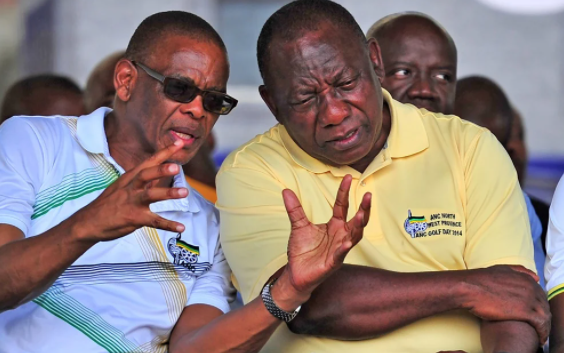 Stalin Liphoko said he was overlooked by the African National Congress, how could they only think that he does not have to be upgraded and be given bigger positions in the ruling party, instead they kept him a small member for a long time but his influence is huge in the Area that he is from.

The orange province has been in shambles for some time now, they have been broken down after the suspension of their premier, now all the small politicians want to be noticed by the big boys so they can be invited to the high table.

If you wash your face with Salt & water regularly, here is what will happen to you.