Opposition parties are calling on the Reserve Bank to take action against president Cyril Ramaphosa in what could be a landmark case.

The committee made the call at its meeting on Wednesday. This was after EFF MP Floyd Shivambu insisted that the Bank should be held accountable to parliament on a matter of public interest and that it disclose the results of its investigation into a possible contravention of exchange-control regulations.

Shivambu threatened that the EFF will take the Bank to court if no answers are forthcoming. Reserve Bank governor Lesetja Kganyago, who appeared with his team to report on the state of the economy and the annual reports of the Bank and the Prudential Authority, would not comment on the investigations before they were completed, saying that would undermine them.

“It is practice that we do not comment on any of our investigations,” he said. “We are working with the law-enforcement authorities on this. I do not think it would serve ... any good trying to get into the details of what is going on. It would undermine the investigations that we are doing.”

But Shivambu insisted on him doing so, saying that to know whether someone declared foreign currency does not require an in-depth investigation. 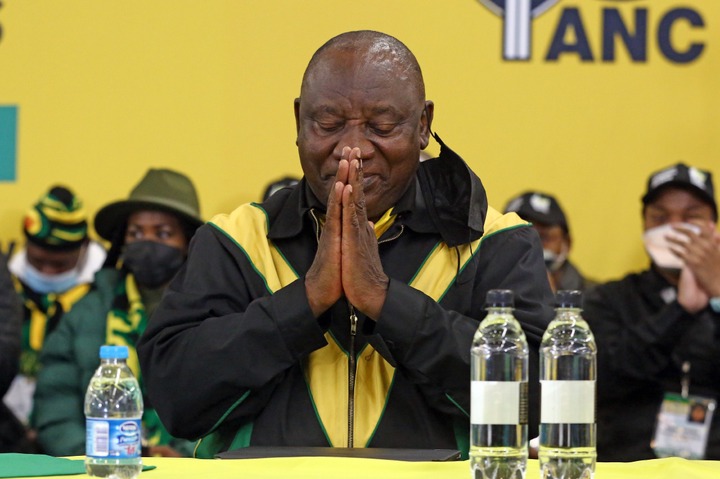 Committee chair Joe Maswanganyi said parliament’s legal advisers and the Bank’s legal team will decide on a suitable date for the report-back.

The cash stolen from the game farm was allegedly proceeds of the sale of cattle, but foreign currency is not legal tender in SA. The Bank’s exchangecontrol regulations state that residents of SA who have become “entitled to sell or to procure the sale of any foreign currency” have 30 days to sell it to an authorised dealer (a bank).

Meanwhile, opposition parties represented in parliament said they plan to escalate their joint efforts to hold Ramaphosa accountable on the farmgate scandal, including pressuring the public protector to release an interim report on findings and instituting a motion of no confidence against the president.