By BbyBoy4U (self media writer) | 3 months ago

President Cyril Ramaphosa has named advocate Andrea Johnson as the new top of the National Prosecuting Authority's Investigating Directorate with impact from 1 March. 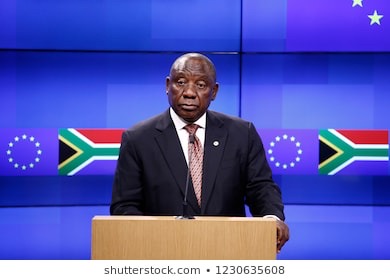 As indicated by the Presidency, Johnson is a senior representative chief in the NPA with over 25 years' insight, remembering for locale, local and high court indictments. 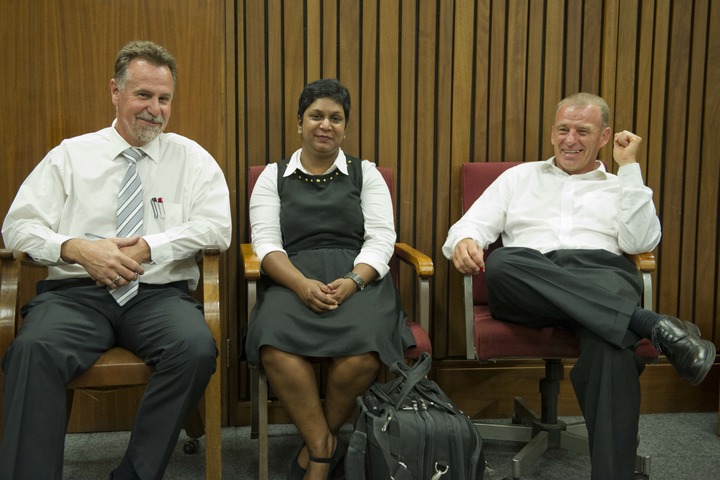 She burned through 10 years in the Directorate of Special Operations and has worked in the NPA's Priority Crimes Litigation Unit and Organized Crime Section. She is as of now serving on the NPA Task Force that is regulating the execution of the State Capture Report proposals.

"Under the initiative of Adv. Hermione Cronje since its foundation in 2019, the Investigating Directorate has empowered the NPA to all the more actually indict state catch and other high-profile defilement cases," said Ramaphosa.

"Adv. Andrea Johnson will be relied upon to lead the Investigating Directorate into the following period of its work as individuals of South Africa look to the law enforcement framework to bring those liable for state catch and defilement to book.

"In such manner, the Investigating Directorate will actually want to draw on the broad data gathered by the State Capture Commission and is being fortified through the portion of more assets."

"The President wishes the new Directors well in their jobs."

" I looked around and realised that all my friends are working. I cried for 2 days straight"