A white South African said that he is not happy with Mr Tito Mboweni any more because he continues to post about the ruling party, the ANC, even though he knows that they are not performing well. The man said that he will unfollow Mr Tito Mboweni, saying that he thought the former minister of finance is a man of integrity, but he thought wrong. He lamented, “I have to unfollow you now. Go well. I thought you’re a clever guy with integrity — now you’re a pensioner choir member”. This came after the immediate past minister of finance posted pictures of an ANC campaign and wrote, “Phambili ANC!”. However, it was not only the white man, but several people on Twitter began to tongue lash Mr Tito Mboweni, disclosing that the ANC has failed them woefully over the years. One noted that the ANC campaigns is just a renewal of the old promises without any prospect of seeing them come through. 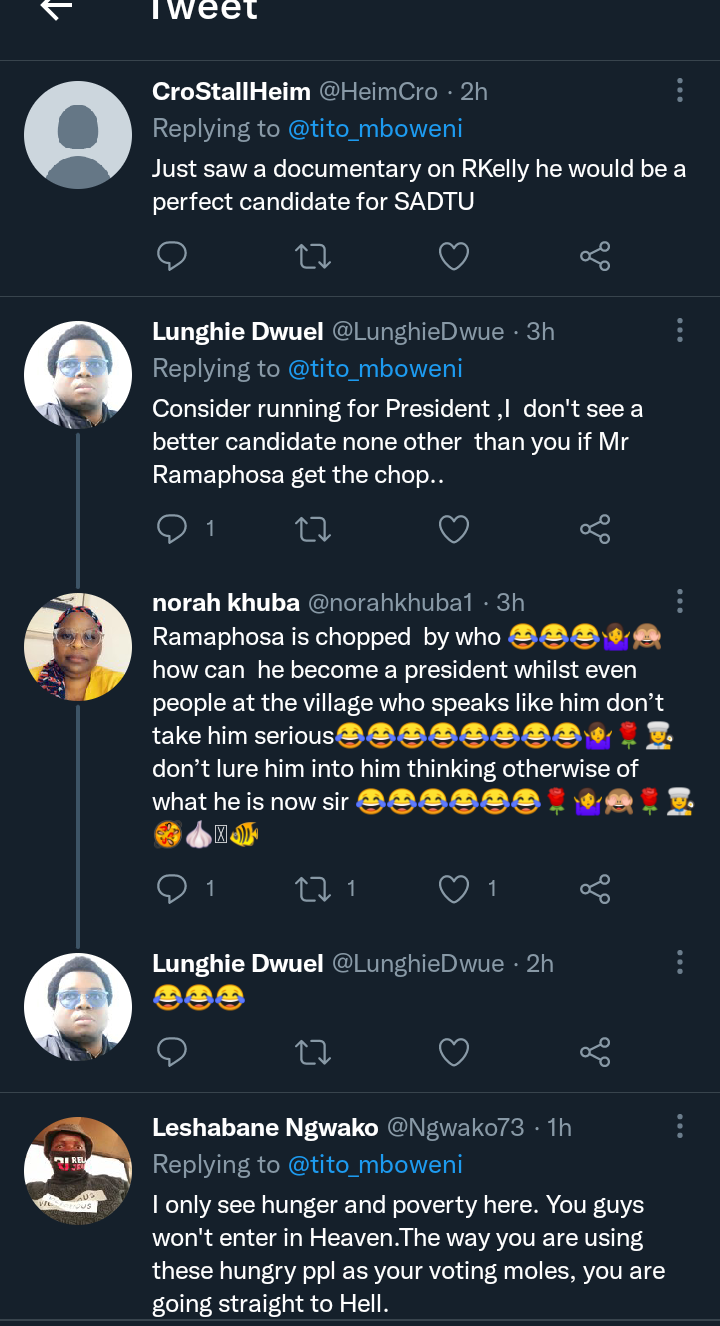 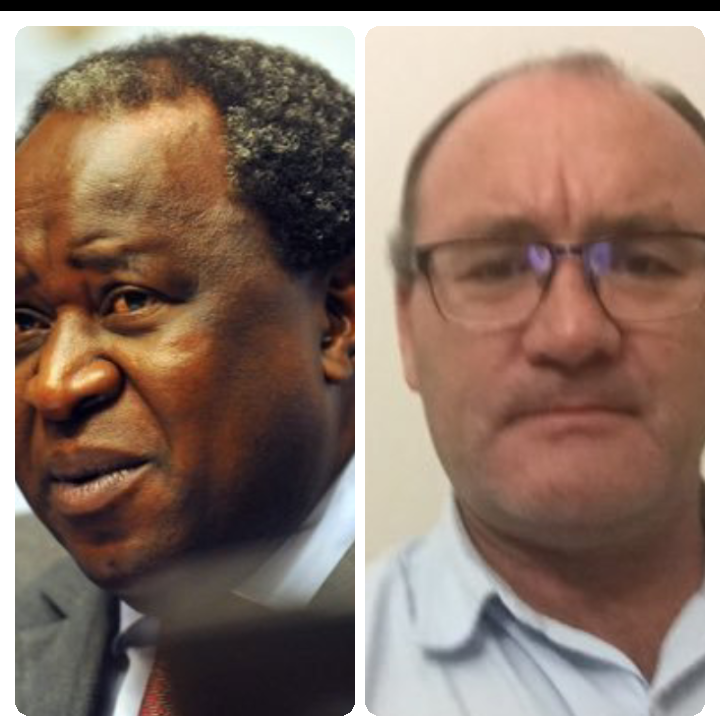 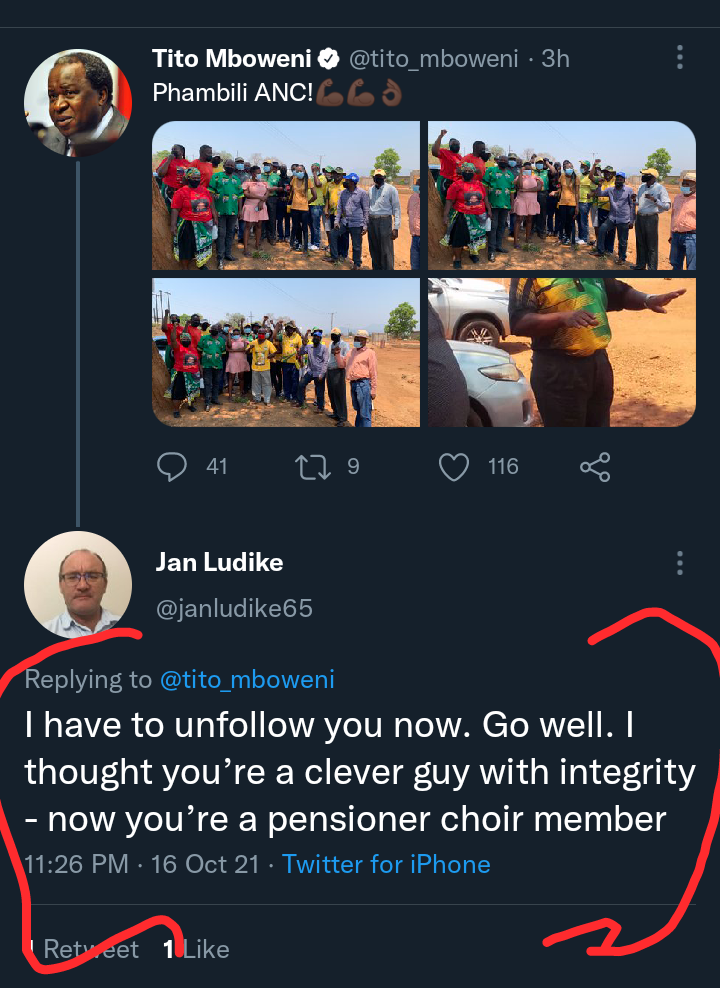 Recall that Mr Tito Mboweni said that the ANC must do everything possible to win in all the municipalities in the country, a statement that again got many of his Twitter followers angry. They wonder why he keeps promoting the ANC That is riddled with multiple accusations of corruption, embezzlement and gross maladministration. A Twitter user mock Mr Tito Mboweni as he wrote, “Phambili with entrenching inequalities, lawlessness, promoting the culture of mediocrity — and standardizing every imaginable socioeconomic ills! Numbers dismally dwindling”. Actually, of recent, there has been a low turn out of voters in some ANC Campaigns. Some communities were reported to have chased them out, this is why the white man is angry with Mr Tito Mboweni because he does not post all this information. He always uses his tweets to advance the ANC cause and not that of any citizen. This is the accusation many social media users, especially Twitter users, are levelling against the ruling party. 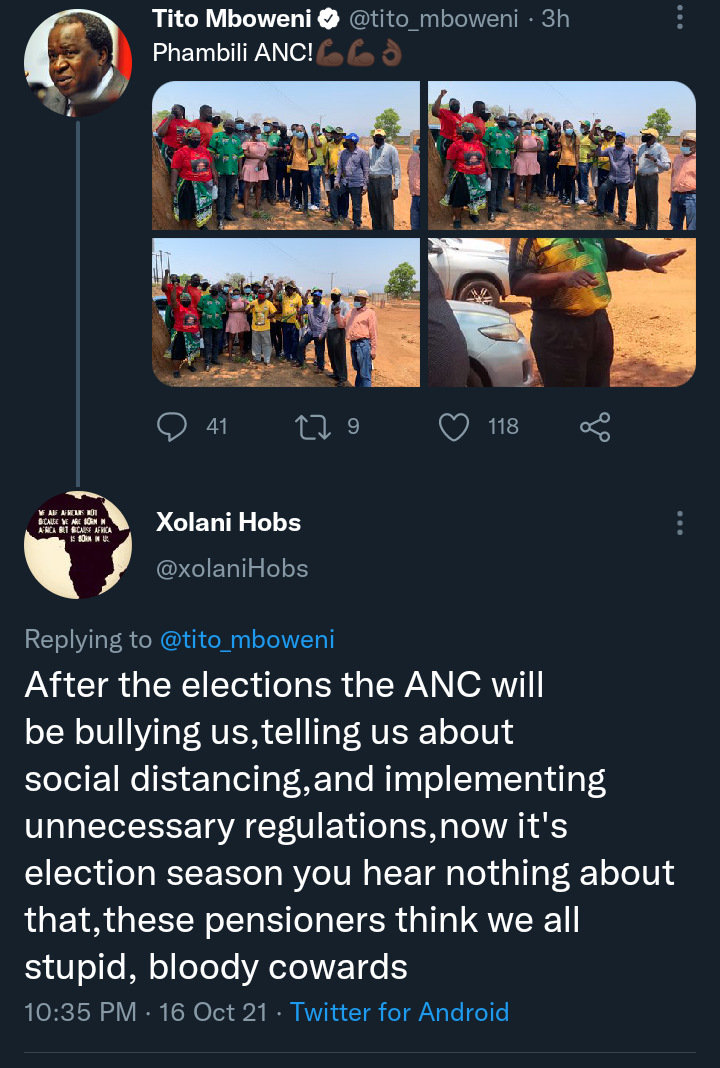 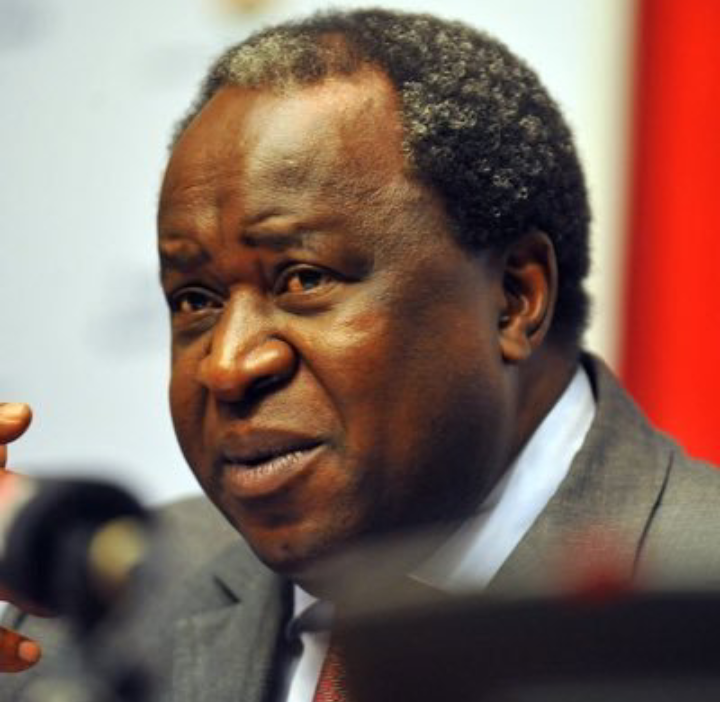 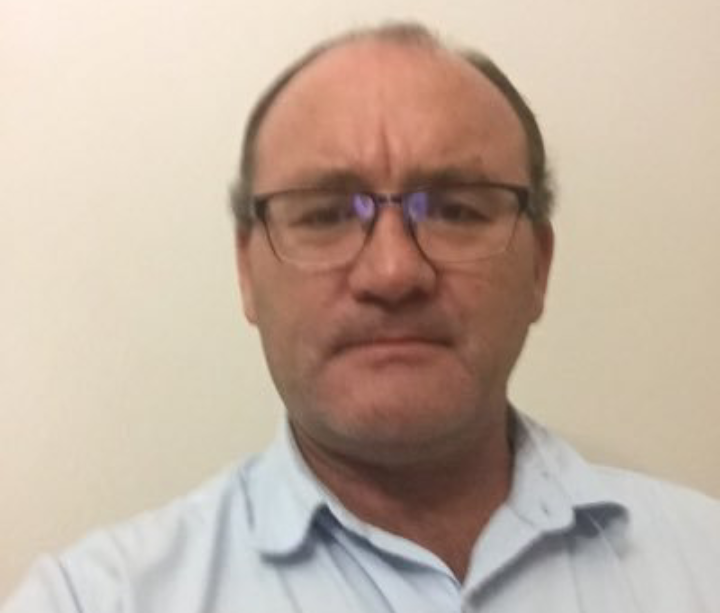 Furthermore, another South African youth on social media lambasted Mr Tito Mboweni and the ruling ANC, saying that there is nothing to celebrate. He said, “With high unemployment rate, worse corruption, poor education system, lack of service delivery, lack of law enforcement, lack of economic development etc. There's no bright future under ANC sir. After the elections the ANC will be bullying us, telling us about social distancing, and implementing unnecessary regulations, now it's election season you hear nothing about that, these pensioners think we all stupid, bloody cowards”.

2 Healthy Ways To Clean Your Kidney Naturally Without drinking Concoctions