After Releasing Zuma From Prison, Arthur Fraser Might Be Next To go to Prison, This is Why

The country already knows that it was not medical parole of the South African correctional services that gave the green light for Jacob Zuma's parole but it was this ally, Arthur Fraser. This was very questionable and many people wanted to know how legal it was. 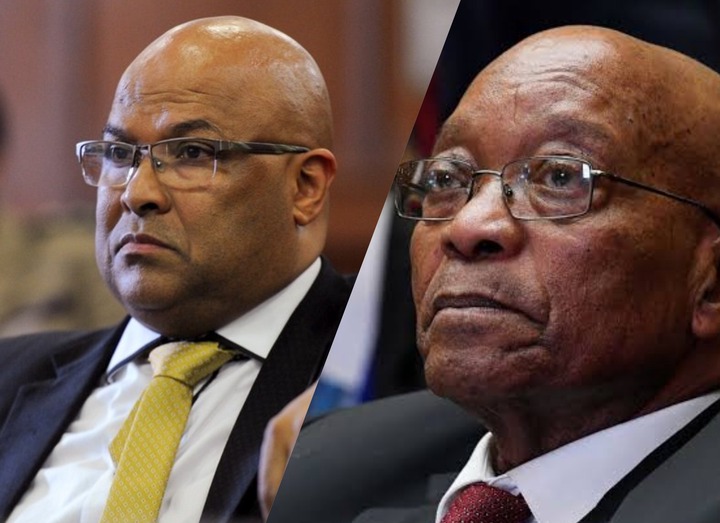 Fraser stated that it was not his intention to do this but he consulted with Ramaphosa and as the president of South Africa, he agreed to have Zuma released from prison on medical parole. It was later found out that it was all a lie.

On Tuesday it was reported that the very same man that gave Zuma parole will now be joining him in his big arms deal corruption case. It turns out that he has been implicated as one of the people who have been involved in this and a letter was sent to him, calling him to show up in court. 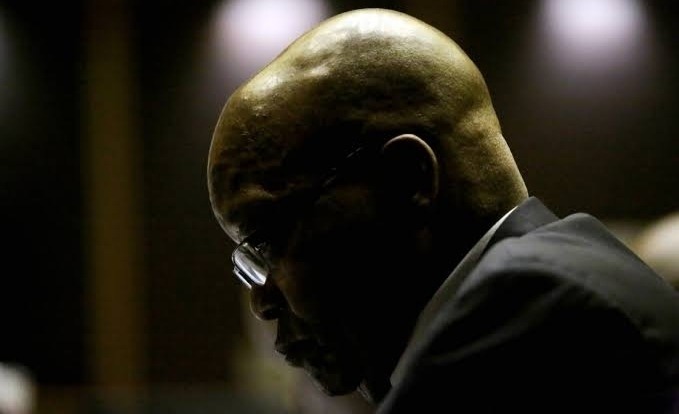 The manner of his implication in this corruption case has not been fully explained but it's quite obvious that if he is found to be involved in the case and found guilty, he might have to join Jacob Zuma in jail.

Although he will not be going to jail for freeing Zuma, it will be ironic to see the very same boss of the correctional services go to jail. The case is still ongoing but the truth and all the scandals the two have been involved in for many years will finally come out in court. 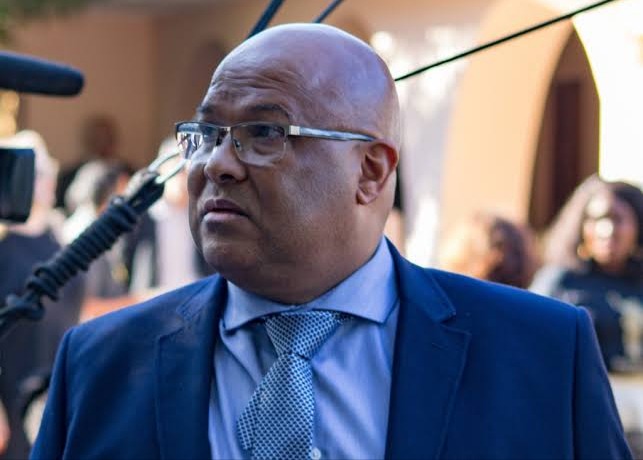 The country is in for a treat this time. All the schemes these two have been involved in will be exposed pretty soon. This will surely act as evidence to prove that the two are allies and not just for good intentions but also in corruption. Even though we might not get justice for the irregular release of Jacob Zuma from prison, this corruption case might just do the trick.

What is your take on the matter? Do you think Arthur Fraser will be found guilty?