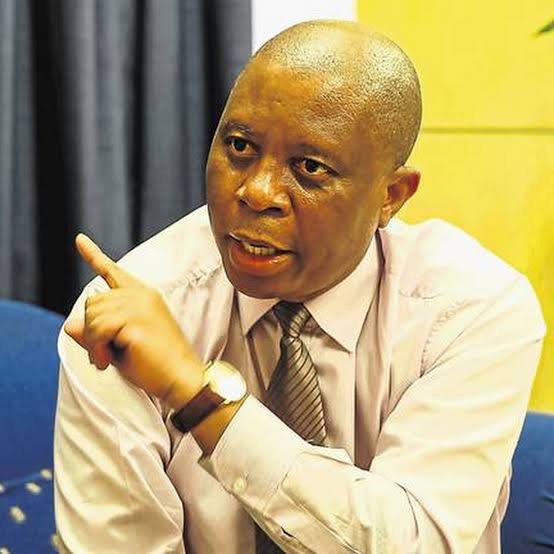 There is an assertion that "every dog has its day," this assertion has numerous meanings, but one of it is that no matter how much people try to run away from or hide the truth, one day it will eventually come out.

The same could be said about former mayor of Johannesburg, Herman Mashaba who tried to act clever forgetting that there are certain things one cannot hide from the public.

Mashaba was caught pants down when he said the narrative making waves that the late former president Nelson Mandela would be voting for Democratic Alliance if he was still alive, is an insult of the highest order to him and his family.

"This narrative doing the rounds that Nelson Mandela would be voting DA if still alive, I personally take it as insult of the highest order to him and his family," said Mashaba. 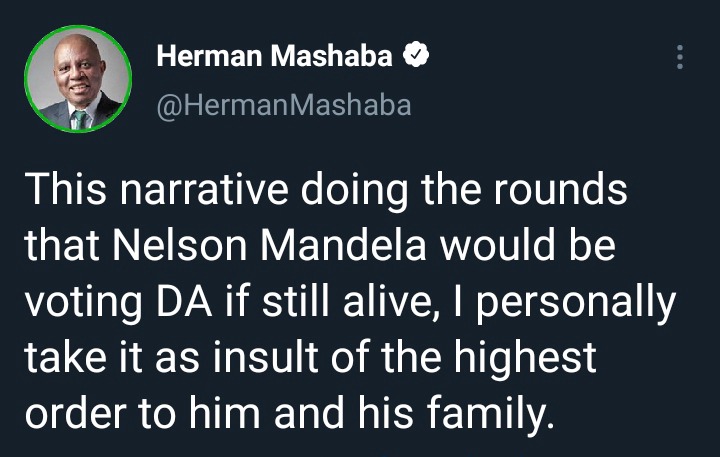 Mashaba however had forgotten that in 2016 while he was still a DA member, he is the one who uttered that if Nelson Mandela was still alive, he would have voted for Democratic Alliance.

"Absolutely, I personally feel that if Mandela was still alive today, DA would really be the party that he would be voting for because Democratic Alliance represents what Mandela fought for," Herman Mashaba confidently said while he was still with the DA party.

Mashaba was indeed caught pants down as his lie was exposed in plain sight leaving him with nowhere to hide. 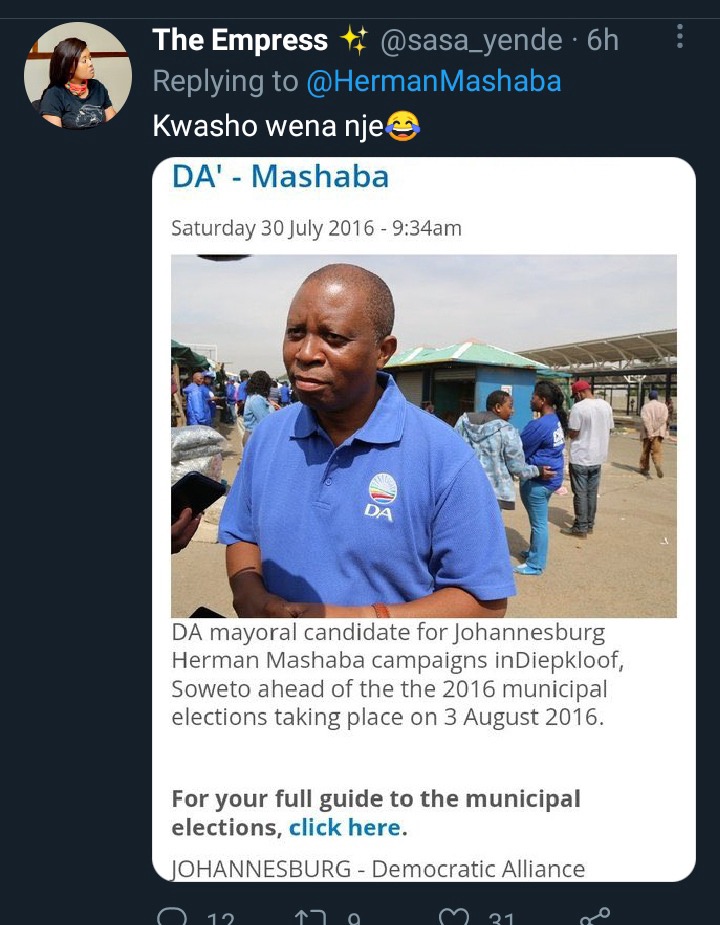 Former ANC member and Jacob Zuma's right hand man, Mzwanele Manyi said voters must be careful about politicians like Mashaba who intend to lie about information that is already in the open for everyone to see.

Manyi said Herman Mashaba is not much different from president Cyril Ramaphosa and that people should trust them at their own risks.

"Never trust people who change their story depending on where they are. Just listen to what Herman Mashaba said then vs now. Trust him at your own risk. Him and Ramaphosa are just the same," said Manyi. 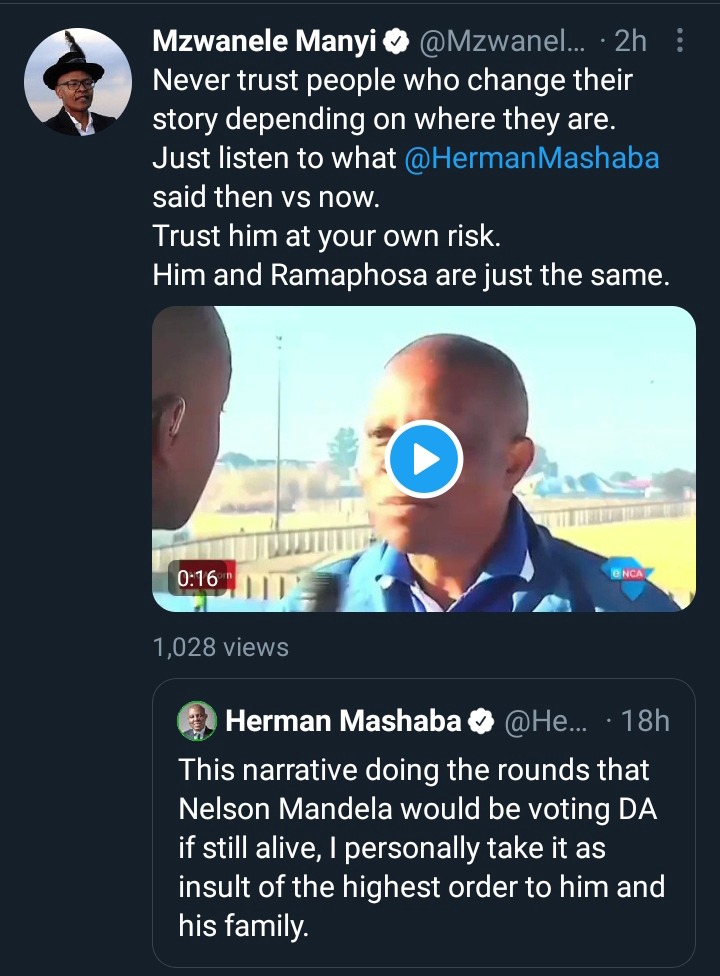