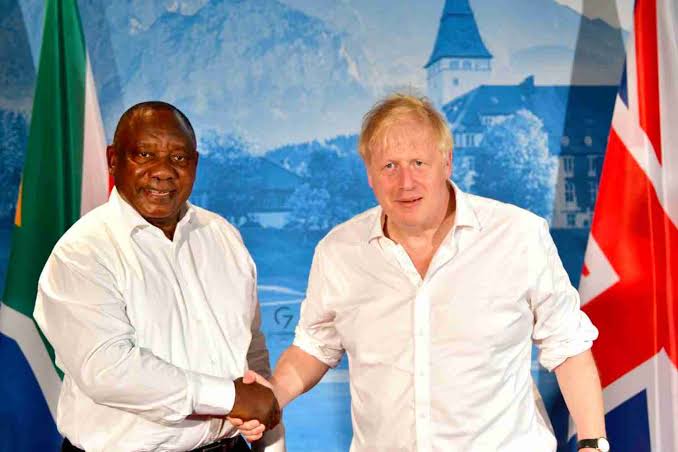 President Cyril Ramaphosa may have been watching proceedings unfold in the United Kingdom, with embattled Prime Minister, Boris Johnson, facing a great deal of pressure to resign amid the resignations en masse of his cabinet sectretaries (ministers within the South African context).

Johnson had clung on his position over the last 48 hours despite calls from within the Conservative Party for him to step down.

The defeaning calls have come as a result of a finding that he blatantly lied to Parliament over allegations that he held a party during hard lockdown at the height of the devastating Covid-19 pandemic. 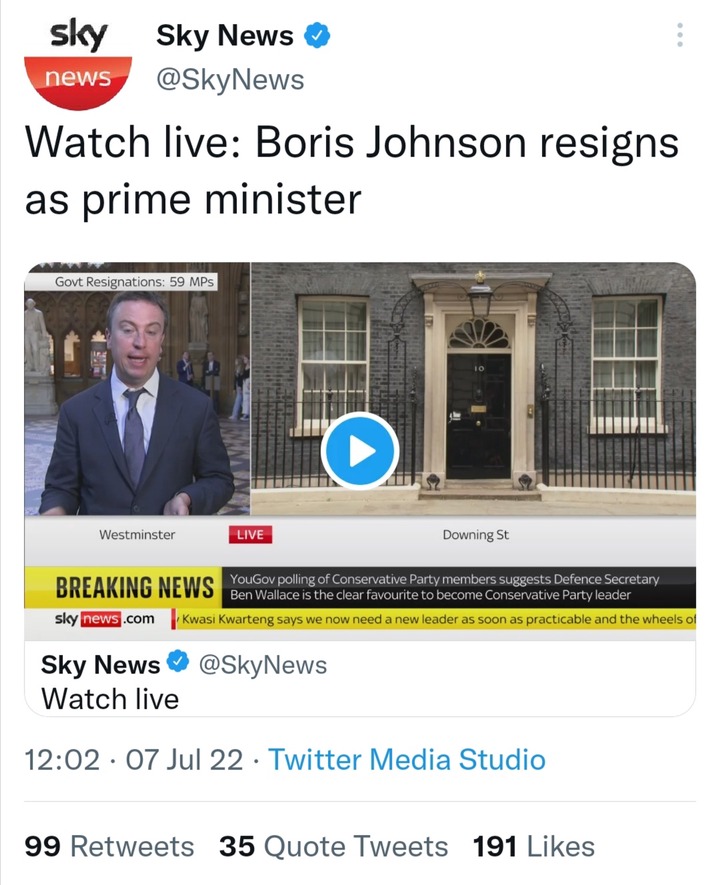 Such political turmoil in the UK has a lot of similarities to what is currently happening in South Africa with President Ramaphosa facing calls to step aside amid allegations regarding the controversial PhalaPhalaGATE scandal involving millions of dollars.

Although investigations are said to be underway, there have been calls for Ramaphosa to resign both from inside the ANC and the broader society. 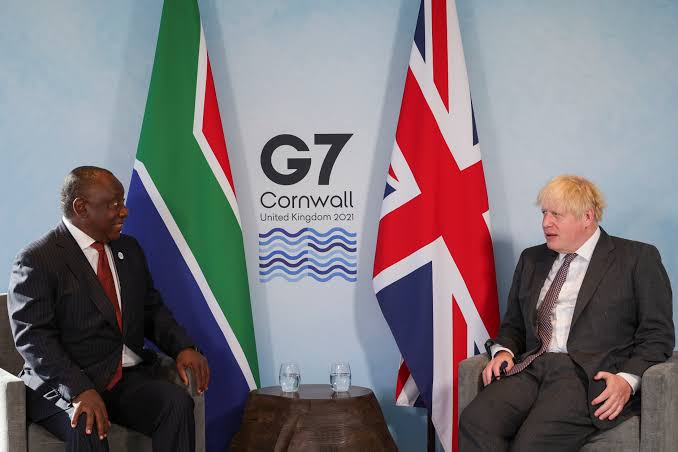 Nonetheless, like Boris Johnson, the President has dismissed such calls, tightly holding onto power, as he claims he has not stolen anything from taxpayers nor has he erred.

Suffice to argue that Johnson's resignation is bad news for Ramaphosa. We have been witnesses to how events in first World countries tend to influence those in 3rd world countries. 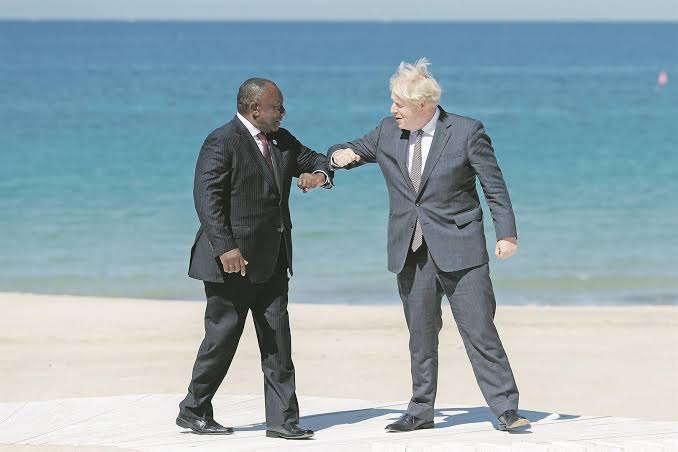 Currently, it appears that the President wields a great deal of influence in the cabinet and the ANC as a whole, but as Johnson got to learn the hardway, comrades can easily turn against you when the tide starts to shift.

Of course, South African politicians are mostly careerists who can't find a job outside of government, hence you hardly ever see a minister resigning in protest. 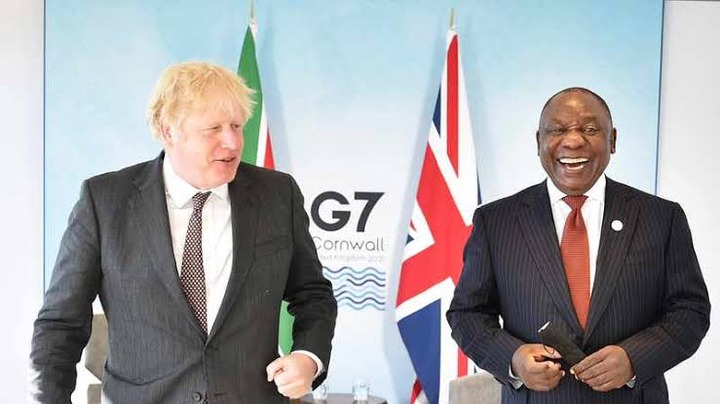 However, never say never, perhaps the ANC might learn one or two things from the British on how to deal with a leader who at one point seemed invincible.

It is also worth noting that Ramaphosa held bilateral meetings with Johnson recently, where they discussed the issue of the need for South Africa to abandon the use of coal to renewable energy.

The UK and other European countries have pledged to invest at least $8.5 billion into renewable energy.

Do you think Ramaphosa should fear that what happened to Boris could happen to him?

Be careful when supporting local businesses, a lady warned people after buying a fake hairpiece

Every woman dreams to have this body, see how SA ladies attack this post: Opinion

People warned me to never marry this man, I followed my will regardless of his disability

Check out what torn up picture of a couple was found with at the grave site, that caused a stir