Meet ANC beautiful Chairperson of the Portfolio Committee on Tourism

By MzansiMgozi (self media writer) | 9 months ago 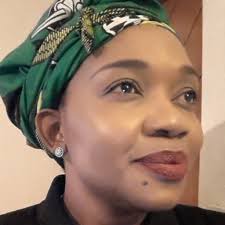 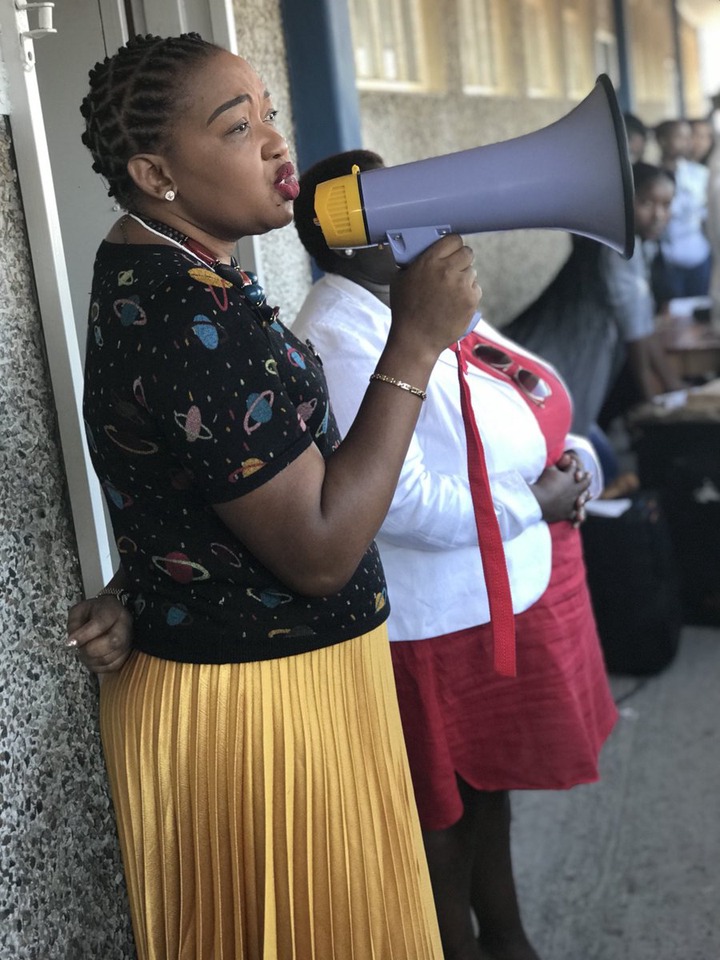 Chairperson of the Portfolio Committee on Tourism

Chairperson of the Portfolio Committee on International Relations and Cooperation

Member of the National Assembly of South Africa

University of the Western Cape 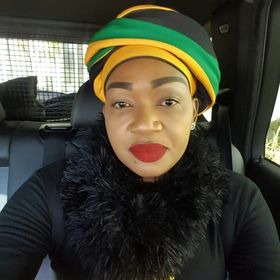 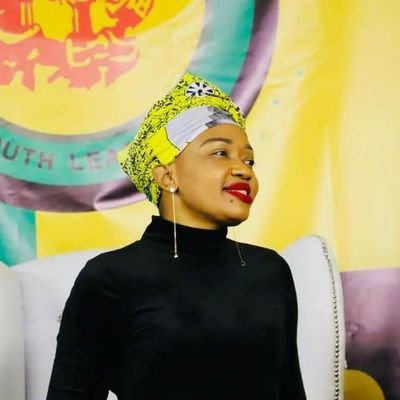 In 2005, Mahambehlala was involved with the establishment of the Western Cape Youth Commission. She was an African National Congress Youth League (ANCYL) branch secretary and the deputy secretary of the league's Dullah Omar Region from 2004 to 2008. From 2005 to 2008, she worked as a community developer for the City of Cape Town's Department of Social Development. In 2008, she was elected as the provincial secretary of the African National Congress in the Western Cape, a position she held until 2011. From 2011 to 2014, Mahambehlala worked for Eskom as a senior advisor responsible for Stakeholder Relations.