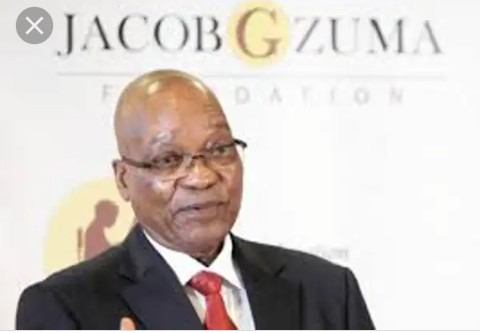 A National welcome prayer will be held next Thursday to thank God for "sterling work" in processing former president Jacob Zuma the JG Zuma Foundation announced on Friday.

Speaking at a briefing at the, Maslow hotel on Friday, spokesperson Mzwanele Manyi said the prayer would be about thanking God for the "Sterling work" He has done thus far in processing the former president.

"This prayer will also be about asking god to continue protecting president Zuma and keeping him safe here from the dark forces that want to finish him," Manyi said.

News24 reported in September that the Department of correctional services announced that Zuma has secured medical parole after serving a fraction of his 15-month sentence at the escorts correctional centre in kwazulu-Natal.

He was jailed for contempt of course after he refused to appear before the state capture commission.

Manyi noted that the "sober decision" taken by the "then" commissioner of correctional services says the on medical reports and various other considerations was being challenged.

" This means any decision taken in favour of his excellency president Zuma has two deemed the irrational and fall to be set aside,"Manyi added.

The foundation further stated that it had also been observing the mistrust of former president Zuma "inculcated in the public psyche, particulary by the mainstream Media" 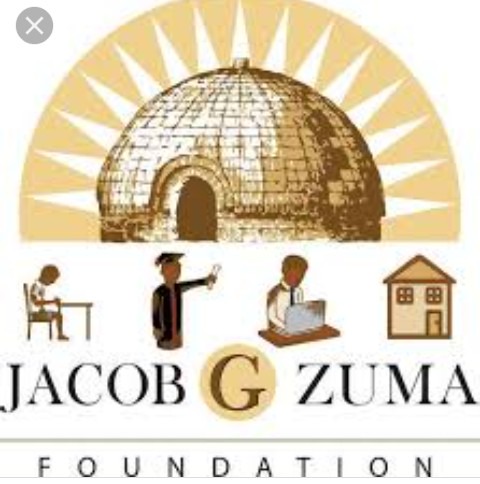 According to the foundation the mistrust they speak of began, among other things at the Pietermaritzburg High Court regarding zuma's medical certificate produced by lawyers, and was repeated at the commission of inquiry into state capture when Deputy Chief Justice Zondo undertook to meet with the former presidents doctors.

"Now, recently the order given by judge [Piet] Koen also provided space for the second-guessing of a medical report by no less than a military hospital.

" why should president Zuma be subjected to such disdain and humiliation? WenzenuZuma ( what did Zuma do)?" Manyi Asked.

It is against this background that the national welcome a Prayer will be held on 14 October 2021. The foundation says it's it's convinced that Zuma has unfinished business in "truly liberating the people of South Africa."

The country is a wreck. The country is deeply divided. The foundation is looking up to its Patron, President Zuma, to fulfill their historical mission of the organisation that lives in his blood the African national Congress whose founding mission was to unite the African People.

The foundation's spokesperson could not give a definitive answer as to whether Zuma would be in attendance at the prayer, which will be held at the People's Park in eThekwini, kwazulu-Natal.