How The President Chooses Ministers For Cabinet

This is an analysis of the author.

South African cabinet, also referred to as the National Executive is selected by the President. 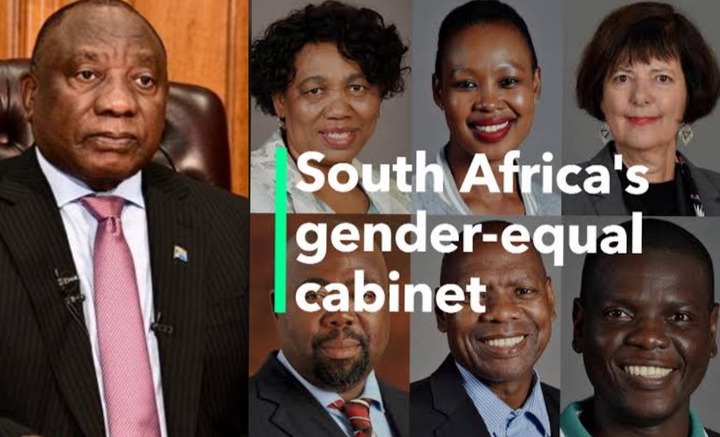 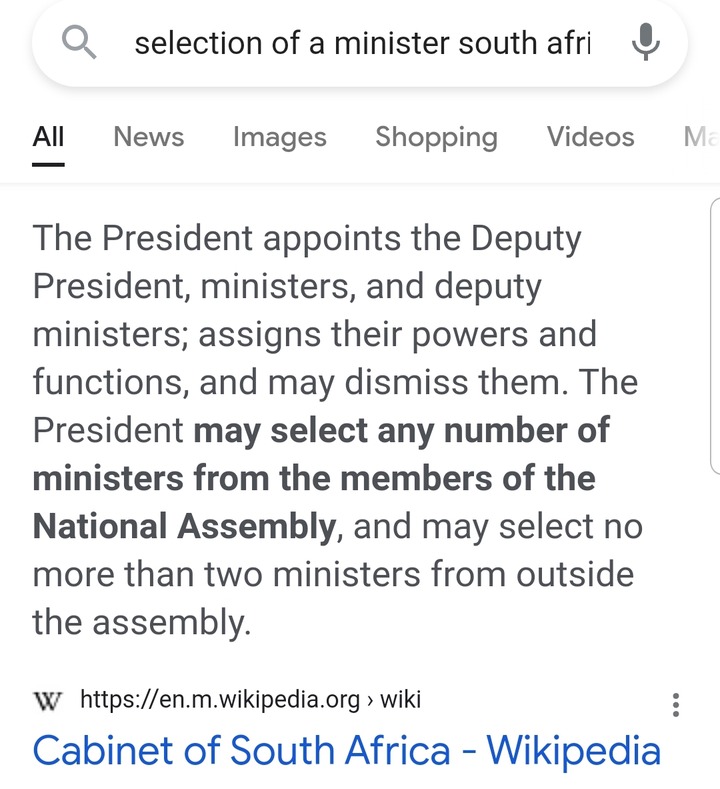 During every cabinet reshuffle, a president is criticised on his selected ministers. It is very rare for a total approval by public on all names.

The South African President selects his cabinet members mainly from the members of the National Assembly in parliament.

The President is however, at liberty to select no more than 2 Ministers and 2 Deputy Ministers who are not from the national assembly.

This allowance of having 2 ministers and 2 deputy ministers not from the national assembly allows the ruling party to have more people in parliament. 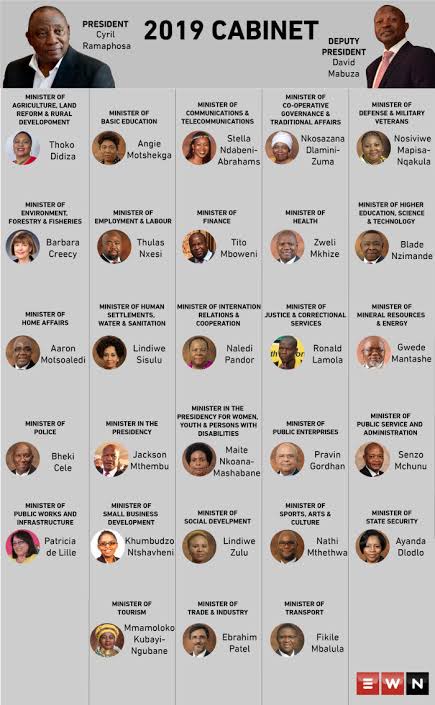 The president first consults with the top 6 of the ruling ANC before a cabinet takes place.

He discusses the names which he has in mind for the cabinet positions.

The ANC executive then also deliberates with the ANC’s deployment committee which is responsible with the deployment of its comrades.

Once the discussion with the national executive have been concluded, they then respond to the president about the names which they approve of.

It has happened in times that the president was then given alternate names.

This is evident in how the president has members of cabinet who are both his faction and the commonly known ‘’RET’’ faction which has mainly Zuma supporters.

Some of these RET faction cabinet members currently are the likes of Minister Lindiwe Zulu, Minister of Social Development; Minister Maite Nkoana-Mashabane, Minister in the presidency responsible for Women, Youth and Persons With Disabilities; amongst others.

If the president was able to pick whoever he felt he wanted, then the ANC would break apart as he would be called a dictator.

Now that is why you often see people who are not pro-president being made ministers.

Secret: 5 ways to treat your ex-girlfriend after a break up

How should you treat your ex-girlfriend after a break up? See details below