It looks like there is more to the Phala Phala saga than meets the eye. Many people have been of the view that this saga is all brought up by the RET factions and they are happy with what is currently happening. But not according to the CIC of The EFF Julius Malema. Malema seems to think that even the RET is as confused as the rest of the country about what is happening with the Phala Phala scandal. 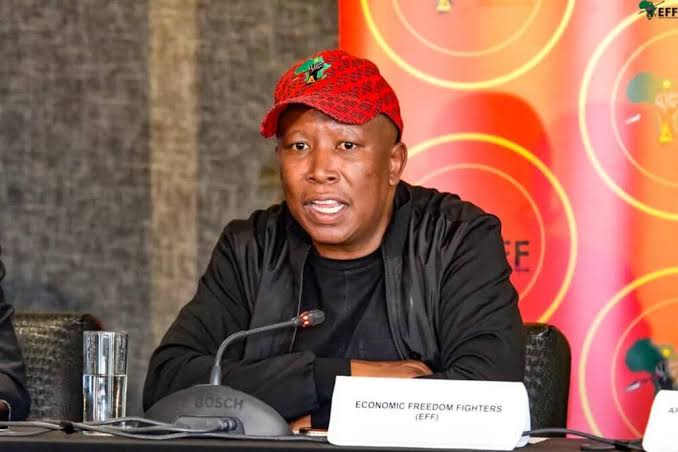 One thing that people need to know is that Arthur Fraser is not a hero for the RET factions and they never even liked him. Malema says that the force behind Arthur Fraser is Thabo Mbeki who is now planning to make a comeback and be the president of the country once more. The two are working together to dethrone Ramaphosa. According to Malema, Thabo Mbeki is not happy about the way he was removed as the president and he never managed to finish his term.

Malema was speaking in Houghton, not far from Mbeki’s home, during a multiparty briefing on steps to remove Ramaphosa from office after the Phala Phala allegations by Fraser. 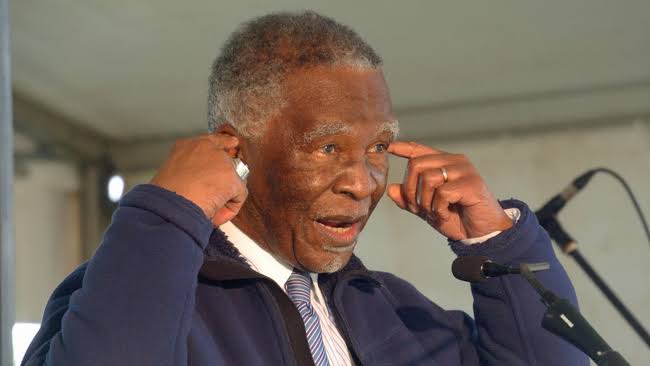 We also know that former president Thabo Mbeki criticized the leadership of President Cyril Ramaphosha saying that he does not have any plans on how he will solve the problems South Africans are facing, which are mostly poverty and the issue of unemployment. He made the promise during SONA in February but even to this day, there is nothing that he had done. He is failing this country. Could this be one of those statements that resonate with what Malema is saying about Thabo Mbeki, because it came as a surprise for many people when Mbeki criticizing Ramaphosa.

But is not clear how true these allegations are at the moment, but they will come out eventually if it is the truth. But now it looks like the EFF is more concerned about the matters of the ANC rather than focusing on getting the 1 million membership.