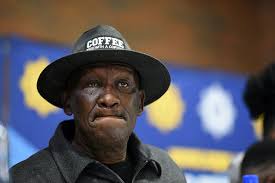 The Democratic Alliance remains relentless in it bid to have Minister of Police Bheki Cele removed from office. The opposition party is at Constitutional Hill to unveil a new Campaign against Cele, #CeleMustGo. 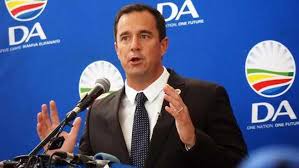 The DA will be launching a new angle to attach Cele must go campaign that was launched just over a month ago. Cele must go petition which has approximately currently today, just over 32000 signatures and it is just short of it goal to reach 40000 signatures. It is the DA's contention that Minister Bheki Cele has presided over the gutting of SAPS capacity, failed crime intelligent, massive DNA backlog, ⅓ of the SAPS vehicle are out of service and over 9000 fewer SAPS officers on the streets recently. 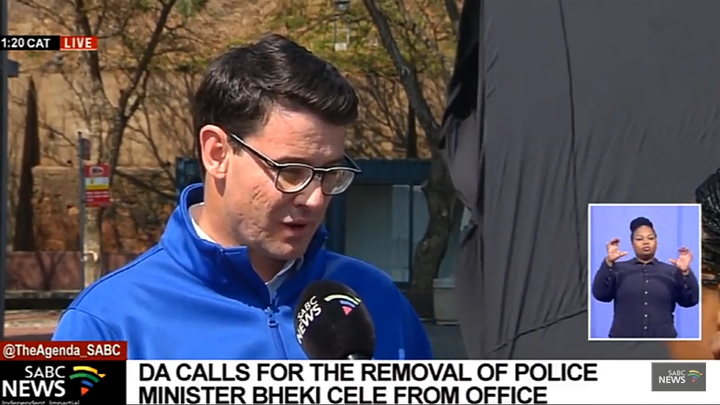 Andrew continued and said that as yet they haven't submitted the petition, but they do have a physical hardcopy petition in all provinces across the country, on the ground. He continued and said there are thousands more that are coming to their head office each and everyday, not to mention the 32000 they already have. He continued to say that they will put all that together in the coming weeks and make sure that they make a comprehensive submitting to the president office, at the Union Building.

What your take? Have a say, Leave a comment on the comments section below