Suspended ANC secretary-general Ace Magashule has excused charges that he was behind a "fishing trip" by the Hawks against Eastern Cape head Oscar Mabuyane. 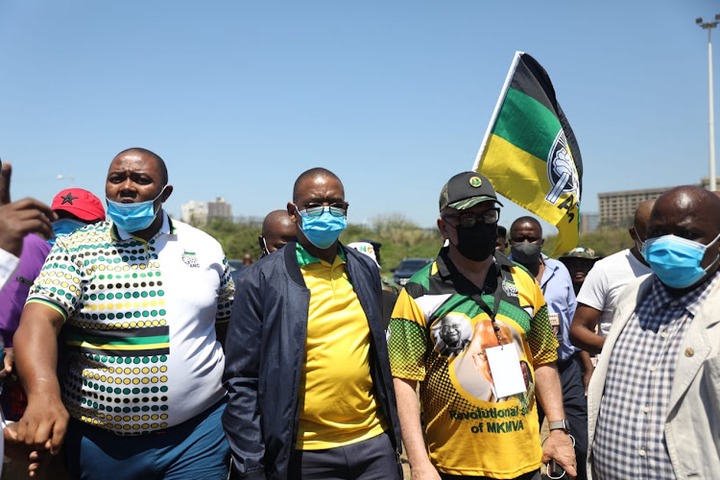 As per Mabuyane, he was exposed to addressing by a Hawks official from the Free State in August which recommended to him that there may have been a political grudge driven by Magashule, whom he was vocal about being suspended after he was criminally charged.

Gotten some information about charges made by Mabuyane, Magashule basically said: "I have no such force."

The charges identify with a testimony by financial specialist Lonwabo Bam in 2019 in which he asserted Mabuyane had actually and unduly profited from public cash from the Winnie Madikizela-Mandela remembrance.

A criminal case has since been opened for examination against Mabuyane.

Magashule, who was asked by the party to move to one side because of a criminal accusation against him, didn't have any desire to remark concerning how the ANC ought to manage respects to Mabuyane.

"Let me not enter that space, that is not for me to choose," he said.

Mabuyane in court papers said he felt like he was a blamed — despite the fact that there were no particular charges against him and, in this way, he has no case to reply to.

In any case, what stood apart for him, he said, was the way that the examination was directed from the Free State, Magashule's home territory, regardless of the supposed violations having occurred in the Eastern Cape.

TimesLIVE​‘I have no such power’: Ace Magashule on Oscar Mabuyane assertion (timeslive.co.za)