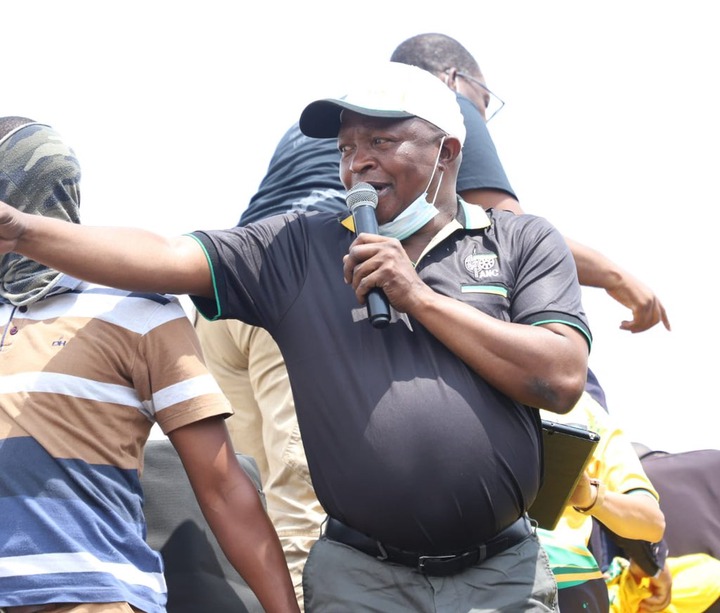 Deputy president David Mabuza who is also the deputy president of the ruling party has finally let the cat out of the bag with only few days left for the local government elections.

Mabuza said ANC's factional battles have left once glorious movement with little integrity to serve the people, he said ANC leaders must respect citizens by trying to fix things and do better.

"There is infighting in the ANC, we have to lead the party with integrity and serve the people. Please respect the people. We will do better and fix a lot of things," he said.

Mabuza who emerged from the ANC's 54th national conference at Nasrec as a unifier, is however described by many critics as someone who is also to be blamed as he failed to unite ANC as evidenced by how factional battles spiralled further under the administration of Cyril Ramaphosa and him as the second in command.

Deputy president David Mabuza has tried over the years to be neutral and not wanting to be seen as aligned to either of the two ANC factions, but lately some critics have been pointing out that he is slowly showing that he favours Cyril Ramaphosa's faction.

Allegations have it that he also left a huge mess in Mpumalanga and is not the right person to be talking about integrity. 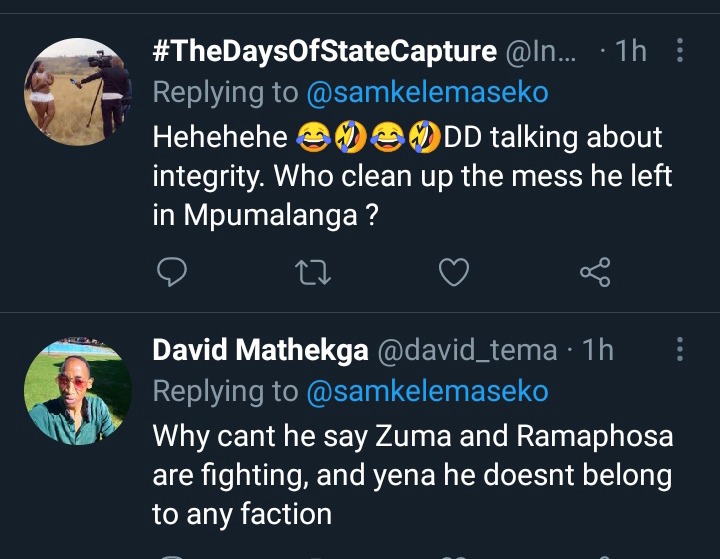 He further adds that just after Jacob Zuma's tenure as the president many were reluctant to go out and vote for the ANC. He has now revealed that ANC members are going out and vote.

"In 2016 people stayed away and never went to vote. Now you are all saying we going out to vote for the party," he said.

Thabo Mbeki also once revealed that during Jacob Zuma's tenure as president, he didn't campaign for the ANC because the party had no good story to tell the people.

Ironically, under Cyril Ramaphosa's administration corruption among top government officials is also the order of the day, yet ANC is campaigning and promising people that they want to do better.