Godrich Gardee, who runs the Economic Freedom Fighters' foreign relations, says that President Cyril Ramaphosa's government is to blame for the fall of the African National Congress (ANC). 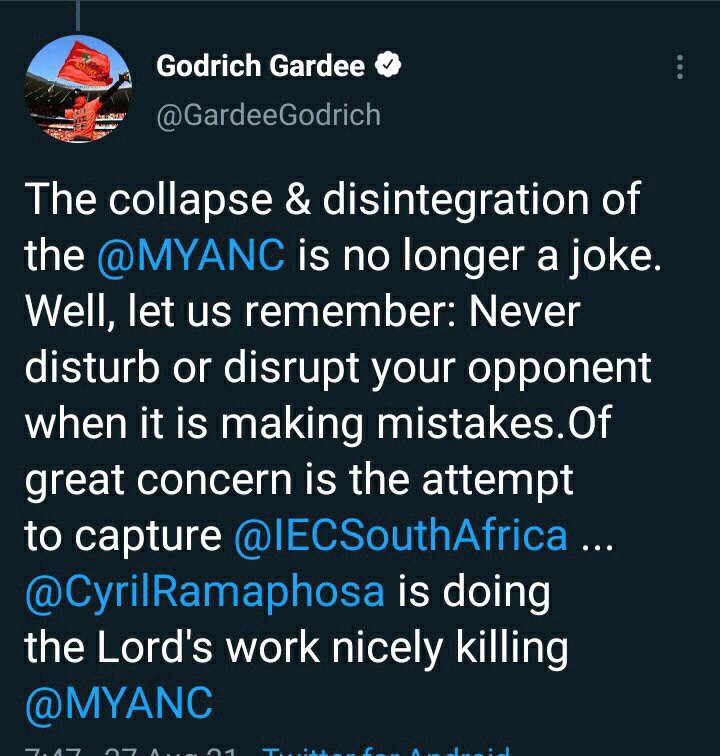 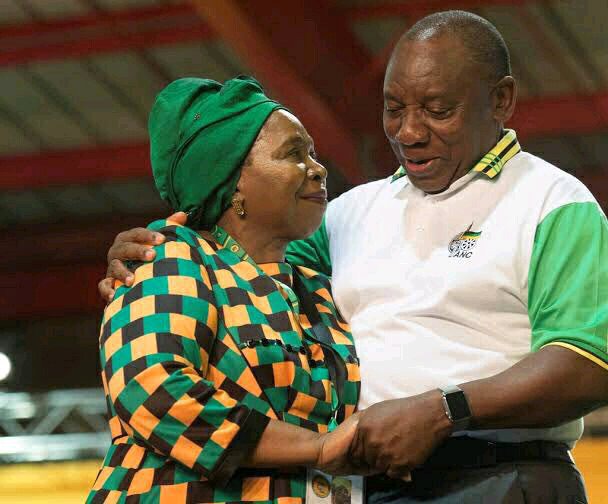 He couldn't believe that the once-powerful African National Congress (ANC) had lost its power and was now asking for money to keep Luthuli House running.

The former head of the Red Berets didn't think that the ANC would be unable to pay salaries and pensions to its workers at this time.

"Some of us never in our lives thought that the previous liberation movement would fail to pay SARS tax, own party workers' salaries, pensions, medical aid, and other deductions, and, most importantly, fail to register voters. None of the @MYANC add-ons will be useful. It's all done, "The thought came from Gardee.

Former EFF secretary general Gardee says it's no longer a joke, but they remember the warning "don't bother your opponent when they're making a big mistake."

He said that Cyril Ramaphosa, who is in charge of the ANC, is working to destroy it step by step.

"No longer is it funny that the ANC is falling apart. Remember: Don't take their attention away when they're making a mistake. The move to take control of @IECSouthAfrica is very scary... As God told him to, Cyril Ramaphosa is doing a great job of killing off the ANC "He claimed.

Why The Media Lied About Gupta Arrest Amidst Phala Farm Scandal

What must happen now that the Zondo report is out