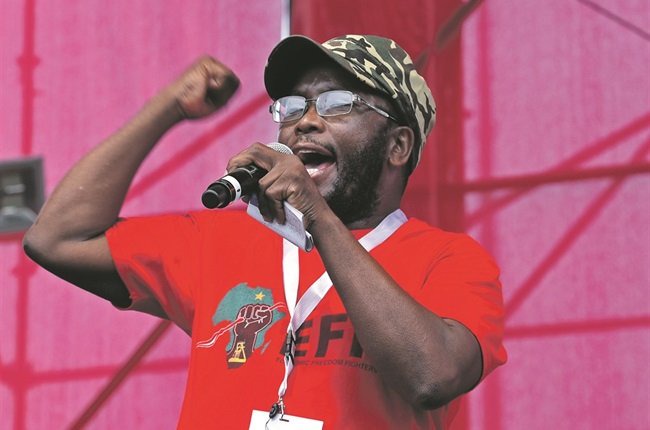 Economic Freedom Fighters provincial secretary in the Kwa-Zulu Natal province, Vusi Khoza has opened a can of worms on who is funding the movement that is calling for foreign nationals to be send back home.

Vusi Khoza said Operation Dudula is a movement being led by a "fool" Nhlanhla Lux with an intent to displace Africans from the economic space.

"Operation Dudula is funded by capitalist thugs who want to displace Africans from the economic space, particularly retail.

Fast forward.. Mr Price, Spar, Boxer, U Save, etc. Will occupy the space near you soon. We can see through the stooges led by a small time fool called Lux," said Khoza.

Lately, Nhlanhla Lux and his Operation Dudula have been facing much criticism because of their stance on foreign nationals. Critics argue that Nhlanhla Lux is being used as a distraction from the bigger issues that South Africa is facing. 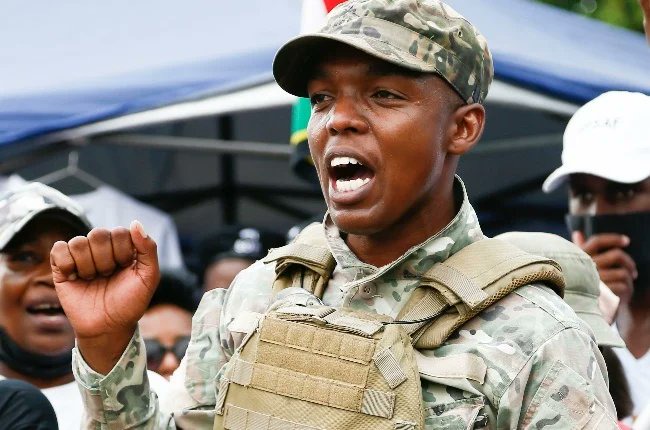 "It will never survive this tuckshop of Dudula, fooling black people has never been easy since inception of the EFF," some concurred with Vusi Khoza.

The concerns being raised by Operation Dudula however should not be overlooked as they are also equally important.

Some allegations have it that Operation Dudula is being supported by some top government officials who are trying to use the movement to gain back the confidence of South Africans who have lost faith in them. 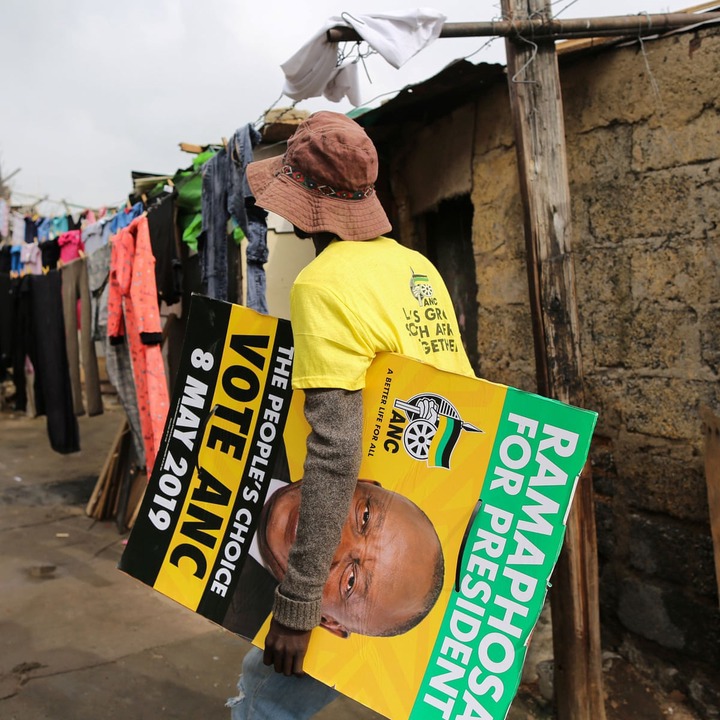 ANC suffered a heavy blow in last year's local government elections, and in its discussion documents released on Friday, on the section on the balance of forces, the ANC said the loss of support in local government was not because of people voting for the DA or the EFF, but their supporters boycotting the polls.

The ruling party is expected to even go down below 50% in the next elections.

We can't blame him: Mzansi react to rumors that Kwesta cheated his wife with this new side chick