The ANC political party should think about signing up for a reality show as everyday it is filled with drama and it seems its only going together worse as they are approaching the ANC National Elective Conference. There is still a full year to go but it is already promising to be one heck of a ride that no one should miss as it seems that its going to be one of the most highly-contested conferences in recent years.

The battle between president Cyril Ramaphosa and the ANC secretary general Ace Magashule has been there ever since they took their places at the Luthuli House with Magashule making it known that he wants the presidents sit. 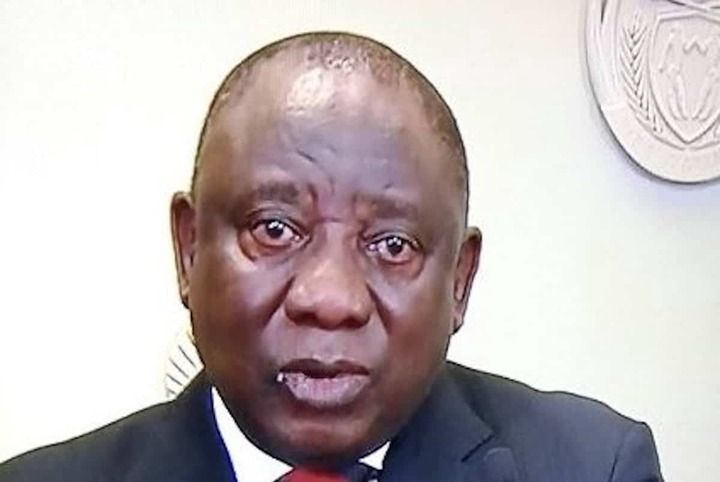 It has been speculated over time that Ace Magashule wants to run for the 2022 elections, however he did announce soon after the last presidential elections when he said see you after 5 years. Mostly recently the ANC party has been plagued with in fighting and the emergence of factions one of which is Ace Magashule’s RET faction which has been locking horns with Cyril Ramaphosa’s faction. 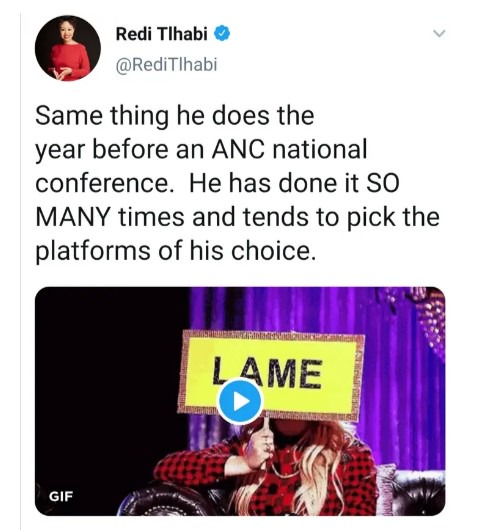 It seems the RET faction was becoming a threat for Ramaphosa and allies as they have gone above and beyond to ensure that Ace Magashule dreams of running for the 2022 elections is shattered using the step aside guidelines. 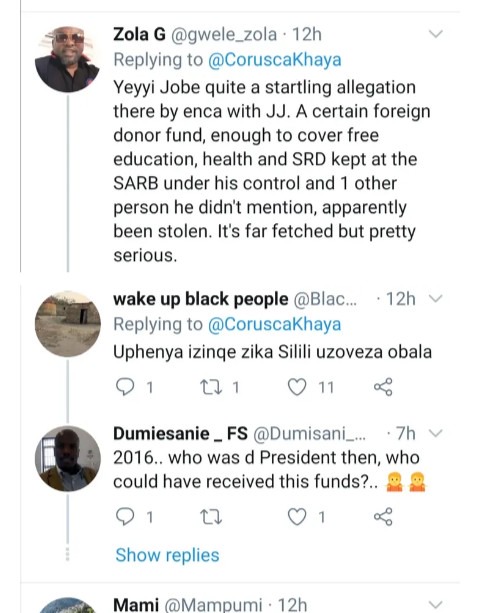 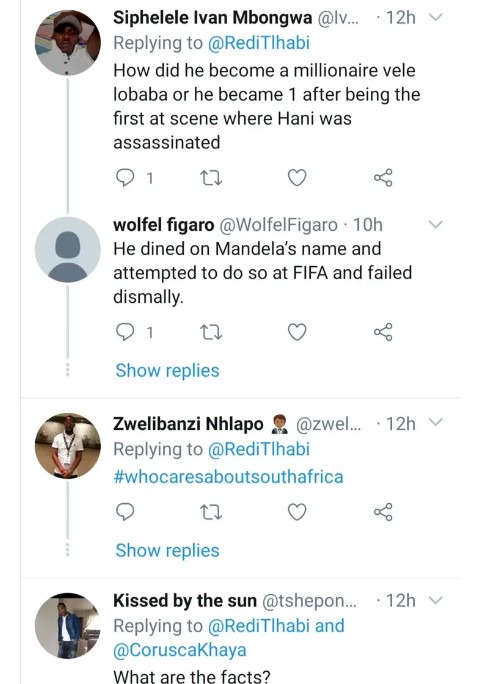 However it is not yet clear whether or not Magashule is going to step aside considering everything that has been happening in the political circles but it now seems a lot of top official members are gunning for Ramaphosa’s position. 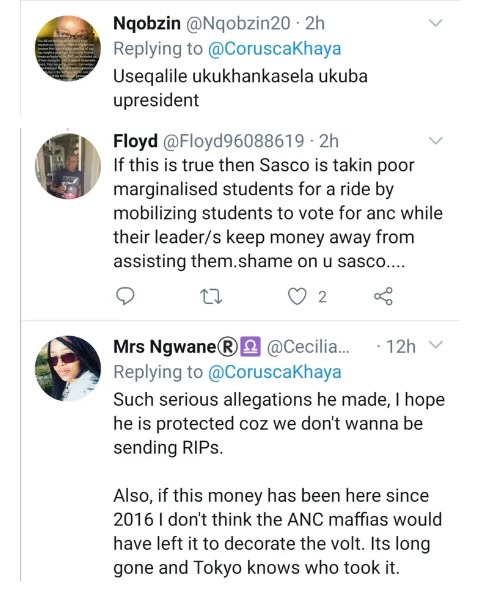 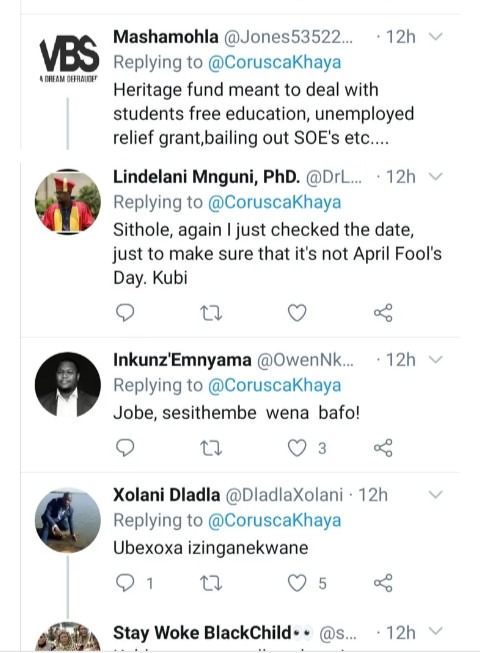 He noted that the money was donated by a very powerful family from overseas, he however failed to mention the family name but did mention that Jacob Zuma knew about it and that it was in the Reserve Bank. He said the money was meant to help the students, for free education in this country he noted that Jacob Zuma knew about the fund in 2016. He also went on to say that Ramaphosa also knew about that is why comrade Zuma spoke about free education.

He went on to say that they encountered some resistance when they wanted to bring the money into the economy upon further inquisition they found out the money was gone.

However his comments were not well received by Mzansi with people asking why he has been silent for so long and some noting that its what he always does when elections are coming close.

nothing lasts in politics considering that he, Ramaphosa in 2001 along with former Treasurer-General Matthews Phosa, accused former State Security minister Steve Tshwete to depose former President Thabo Mbeki. They went on to fight for the Deputy President position at the Mangaung conference in 2012 and Ramaphosa won the race with a land slide win.

OPINION: Zimbabweans Must Vote for Nelson Chamisa if They Want to See Change in Their Country

End road is nearby for Ace Magashule, Ramaphosa will fire him

All Foreigners Were Forcefully Removed From RDP Houses

After What The ANC And Spokesperson Pule Mabe Did, These Two Men Are Seeking Legal Action