As the nation is gearing up for the upcoming local government elections, violence and assassinations are being reported. Barely a week goes by without attacks being done at political gatherings and fatalities are being reported too.

The province which has recorded the highest number of attacks in the run up to the elections has been the KwaZulu-Natal Province. A report which was published by SAfm News showed that this trend is continuing as there were more fatalities and casualties recorded at one campaign rally. 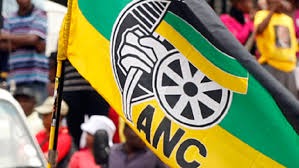 Most of these attacks are being recorded at ANC gatherings and it is believed to be some infighting among the comrades as they battle for party positions. 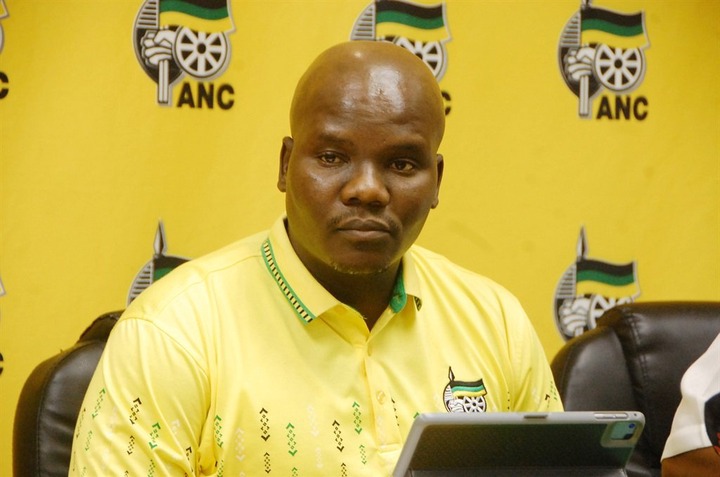 Most recently, the eThekwini ANC ward 101 councillor Siyabonga Mkhize became the latest victim as he was shot dead late in the afternoon yesterday.

According to members of the South African Police Services, comrade Mkhize was murdered while sitting in a bakkie with three other people. They got attacked after they had finished a campaign rally and were about to go.

A lone assailant approached their vehicle armed with an automatic rifle and attacked them. Mkhize and another ANC member died in the shooting in Cato Crest in Durban while third person was left seriously wounded. The third victim is currently in hospital where she is receiving treatment as she battles for her life. 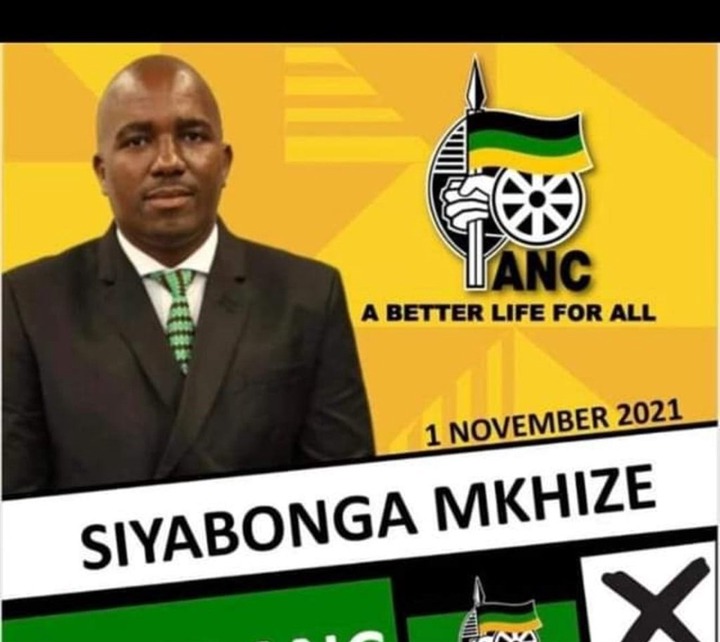 Siyabonga Mkhize was known for being relentless in working for the ANC and some members claimed that he was a dedicated comrade who was willing to serve the party.

In the KwaZulu-Natal Province, it is known that ANC leaders are always targeted by hitmen who will be hired to take them down. Cases of ANC members who hold posts in the party who have been shot are countless.

It is not yet known whether if the public is fed up with the ANC or it is the infighting which has resulted in the comrades getting shot dead at an alarming rate.