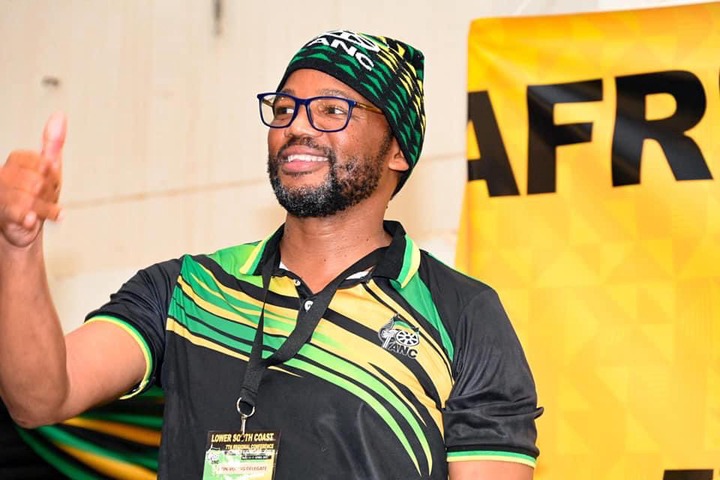 Jomo Sibiya who was recalled as MEC in Kwa-Zulu Natal province has vowed to support president Cyril Ramaphosa regardless of the circumstances.

Sibiya is one of the comrades who were in Sihle Zikalala's slate which was allegedly backing Cyril Ramaphosa. He along with education MEC Kwezi Mshengu were recalled from their portfolios as the newly elected Premier, Nomusa Ncube-Dube reshuffled the cabinet.

Jomo Sibiya who seem emotional after he was recalled seem to be firing shots at the new ANC Kwa-Zulu Natal leadership and said anyone who doesn't recognize or think that Cyril Ramaphosa must be supported is not an ANC member in good standing. 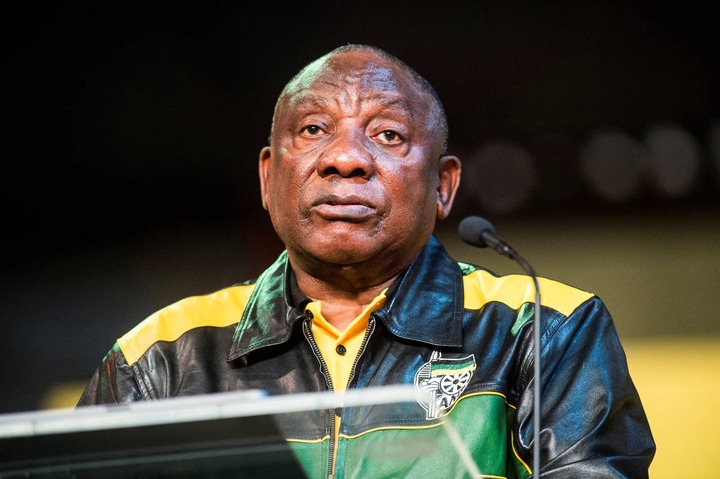 This comes as the new ANC Kwa-Zulu Natal Provincial Executive Committee has made it clear that they will not support Cyril Ramaphosa's second term. The chairperson for the province said they will only deliberate on who will be their candidate during the branch nominations.

Sibiya seem to have blasted this stance taken by the Kwa-Zulu Natal province, and said those comrades who don't believe Ramaphosa must be supported doesn't believe in ANC.

"I'm fully behind president Ramaphosa, my support is unconditional, I support no matter what the consequences are. He was democratically elected, anyone who thinks the president must not be supported doesn't know the ANC," Jomo Sibiya said.

The ANC comrade in Kwa-Zulu Natal said he supported former president Jacob Zuma during his tenure, and now he is supporting Ramaphosa because he is the current president.

"Any president of the ANC must be supported by members of the ANC. I supported president Zuma during his tenure and I'm supporting president Ramaphosa," he said. 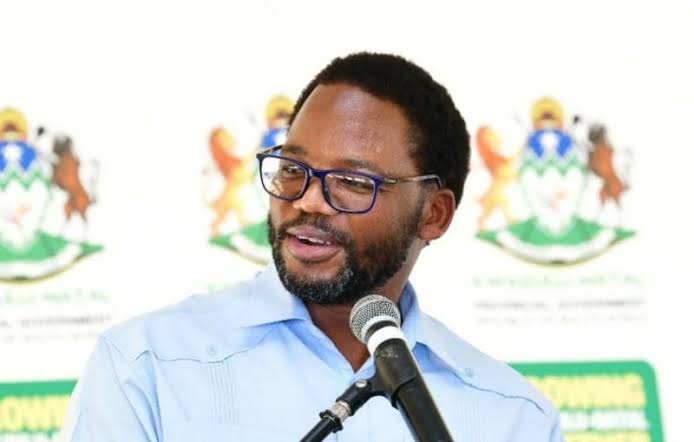 These utterances by Jomo Sibiya shows that there might be bad blood between the fired comrades and the new Kwa-Zulu Natal leadership. Some however argue that Sibiya must not insult those who have different views concerning Cyril Ramaphosa as they have also a right to support the candidate of their choice.