Edward Zuma Believes His Father Is Healthy And Strong To Be A President Again. 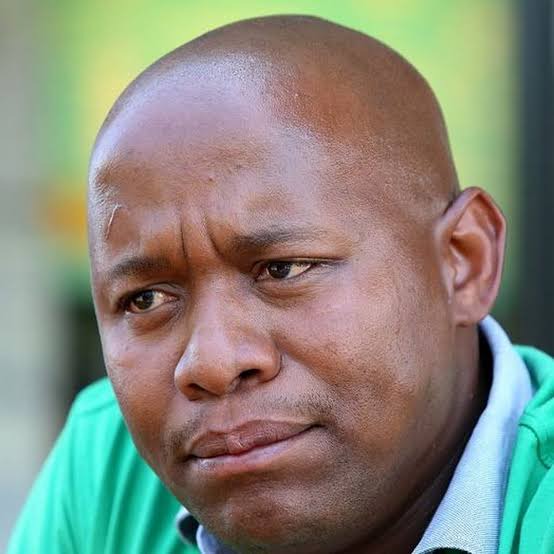 Edward Zuma, the son of former president Jacob Zuma, has revealed that according to the family, his father is healthy and mentally fit to be president.

In a recorded interview on social media, Edward Zuma was quoted as saying: “Mentally my father is healthy and ready to be President. He is also physically fit as a soccer player ”.

Zuma was released on medical parole after undergoing surgery and weeks in hospital.

Her medical parole has caused a stir, including the Helen Suzman Foundation, who wrote a letter demanding that National Correctional Services Commissioner Arthur Fraser release medical information that was the main reason for Zuma's parole release.

The organization is concerned that Zuma has been released on parole without the consent of the Medical Parole Advisory Board.

The DA and Afriforum have taken the matter to court.

Fraser revealed on Wednesday night that he had decided on his own to release Zuma on parole.

The JG Zuma Foundation and its legal team have accused state prosecutor Billy Downer of giving Zuma a doctor's prescription. 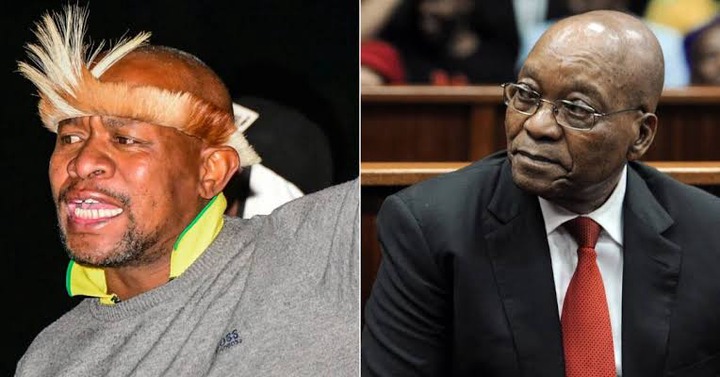 A spokesman for the organization, Mzwanele Manyi, said the legal team had written a letter to President Cyril Ramaphosa complaining about Downer.