"Herman Mashaba isn't well-known enough," said a former member of ActionSA. "There is no ActionSA, this is just Herman Mashaba and his friends running a business to keep themselves busy." 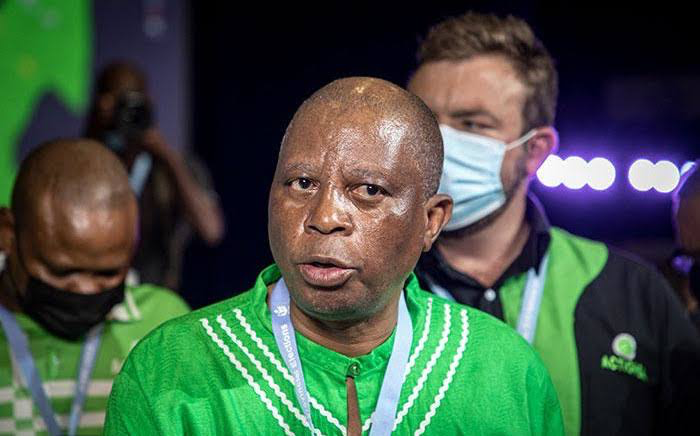 Former ActionSA members in KwaZulu-Natal (KZN) say that it was hard to get people in the province to join the new political party because Herman Mashaba was not very well-known.

In the wake of many resignations from the party's PEC in the last two weeks, former members of the PEC met with the media on Friday, August 12, 2022. Because of this, ActionSA had to get rid of its leadership in KZN.

Bongani Caluza, who was ActionSA's outgoing secretary-general in KZN, said that the dissolution was just a way for the party's top leaders to save face after all but three regional chairpersons quit.

"The president knows and likes these people. So everyone should know that ActionSA has no plan. He said, "There is no ActionSA. This is just a way for Herman Mashaba and his friends to keep busy."

Caluza says that getting people to join ActionSA is hard because Mashaba isn't well known in the province.

Bongani Caluza Mashaba, who is leaving his job as secretary-general of ActionSA in KZN, has said that at least some of the resignations are due to "ANC tendencies."

"We don't let people from the ANC join our group if they want to bring ANC ways of doing things into our group. We don't have time to put up with silly things. We are working on a big project, and we won't let people who can be bought to have an effect on us, Mashaba told News24.

Sticks Fly As An Ugly Fight Ensues At Church: See What Happened [Video].

"She just gave us a reason not to vote her”- SA Trolls Dlamini Zuma after she said this about Eskom.