One grouping reportedly elected Prince Dumelani Sigcau as acting king while another will meet on Tuesday to decide on their candidate for acting king or successor.

Sunday. “The core royal family will meet on Tuesday July 5, at Ndimakude in Flagstaff in the Mpondo Kingdom to discuss the direction of the kingship post following the passing of the late King Zanozuko Sigcau,” Jongilanga said. 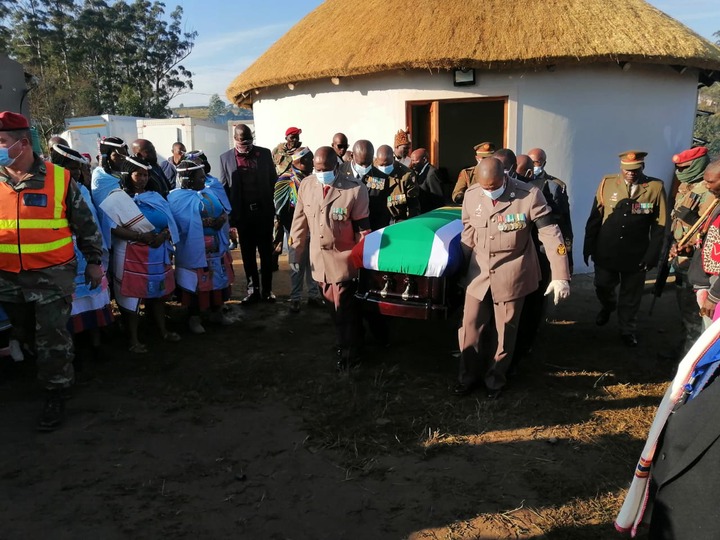 He disputed that the nation had an acting king.

Dumelani, who was elected on June 2 and represents another faction, said they would not attend the meeting.

“A royal family is not called by anybody other than the chairperson of the royal family, Prince Soyiso Cetwayo.

“So we are not attending this meeting until this has been called by the chairperson,” Dumelani said.

Another royal, Prince Mzwandile Maraqana, said they had not been invited to the meeting.

“Even if we were invited, we would not attend. Meetings of the royal family are called by the chairperson and the secretary. We will only meet in the next 14 days from today [Monday],” Maraqana said. 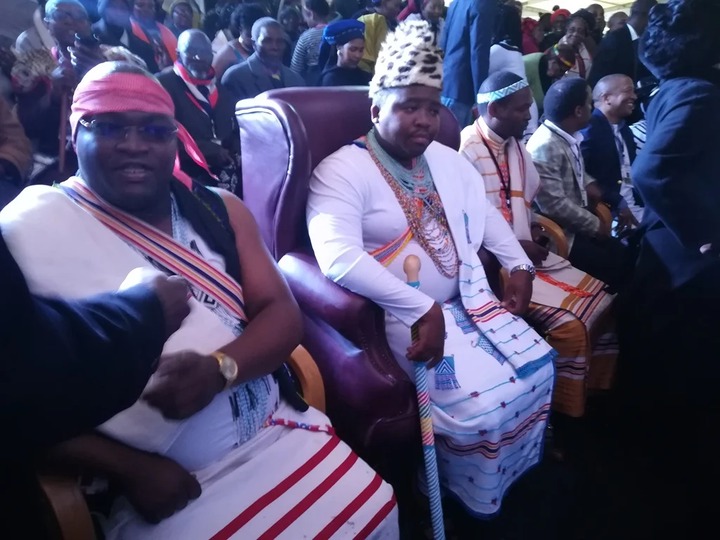 The succession row played out in the days leading up to the king’s funeral, which was attended by President Cyril Ramamphosa, some of his ministers and deputy ministers.

Ramaphosa in his speech referred to Dumelani as the acting king even though he has not yet been officially recognised by the government.

However, in an obituary on the same day, the king’s mother, Nkosikazi Nobandla Sigcau, was recognised as caretaker queen. It caused confusion among traditional leaders, who called for maturity and unity in the royal succession.

The king’s funeral was marred by controversy, with a last-minute court challenge over who should preside over the burial.