Not Permitted To Run For ANC Presidency Is Duduzane Zuma? Click Here

The announcement of new laws may cause Duduzane Zuma, the son of former president Jacob Zuma, who is set to run for office at the ANC conference in December, to experience a campaign roadblock.

Duduzane Zuma recently said he would do everything in his power to ensure that his desire of being president comes true and that he was not abandoning his campaign.

Goolam, a fervent ally of President Cyril Ramaphosa, dropped the bombshell that Duduzane Zuma will be prevented from running for any position on the National Executive Committee as a result of recent ANC regulations. 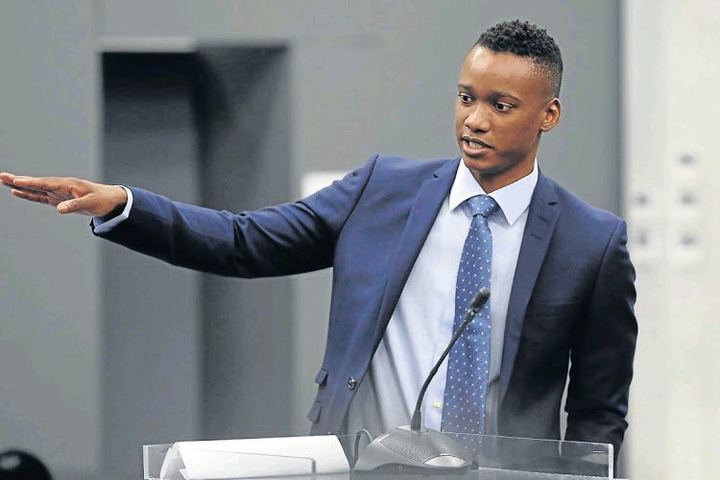 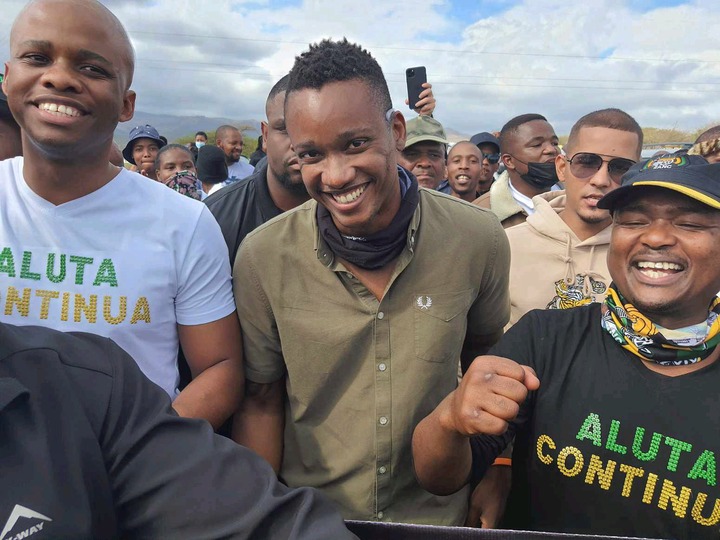 At the moment, Zuma is the ward 11 chair in Newlands, Durban, and his constituents have been praising him for the outstanding work he has been doing since he was elected.

Duduzane Zuma's DZ22 campaign would have taken a tremendous hit if he were to be denied the right to run in the December elections, especially in light of the fact that the party's youth are now urging for young people to spearhead the movement and introduce fresh perspectives.

"Duduzane Zuma will not be permitted to run for any leadership posts, including the NEC, in accordance with the revised nomination criteria issued by Kgalema Motlante prior to the ANC election conference. For his DZ22 campaign, Duduzane has already spent millions of dollars. The Gupta puppet has had his day, "Goolam, a steadfast ally of Cyril Ramaphosa, made the statement.

The ANC's new regulations, however, are reportedly being used as a gatekeeping strategy to prevent people who wish to oppose president Cyril Ramaphosa from taking part. In particular, the National Executive Committee, ANC heavyweights are attempting to keep young people out of leadership roles.

Young ANC members who are competing to represent their organization at the national conference have lately been referred to as "mosquitoes" by Gwede Mantashe. These statements demonstrate that senior ANC members are not prepared to hand over control to the next generation.