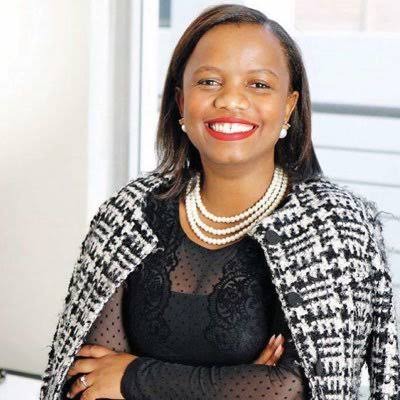 The leader of ActionSA, Herman Mashaba in the spotlight following his recent controversial statements regarding the issue of foreign nationals within the borders of South Africa. Mashaba’s statement received lashing from the former member of the Democratic Alliance, Phumzille Van Damme. She accused Herman mashaba of “endorsing xenophobia”

“Will any political party report @Herman Mashaba for violating the IEC Code of Conduct? This is incitement. We know very well that SA has a history of xenophobic violence & such remarks have in the past sparked violence. His endorsement thereof could mobilize these supporters,” Van Damme said.

Phumzile aimed these accusations at Mashaba following his social media post. Mashaba took it to his Twitter account to make suggestions of rules that every foreign national who wishes to operate any kind of business in South Africa should Follow. He outlined the rules as:

1. You have to have an SA ID to operate any business.

2. Must be registered with SARS.

4. Will have a specialized unit within Metro Police to execute. 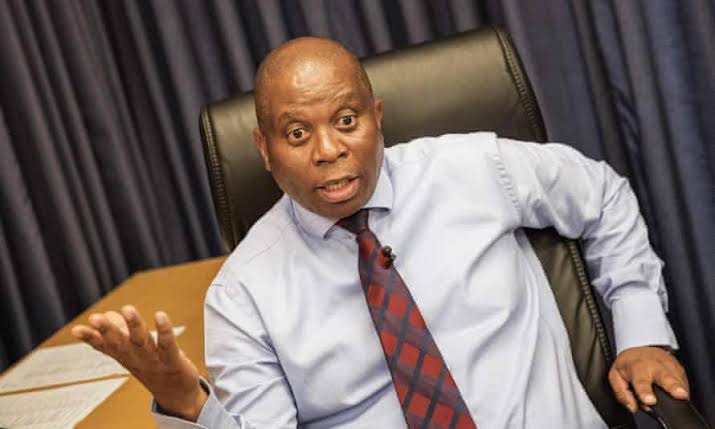 Van Damme did not take these rules very well as she believes they motivate xenophobia to a certain extent. It can be suggested that she believes these rules discriminate against foreign nationals and that can be referred to as xenophobia. At least according to her. Phumzile’s concerns can be excused by the current political situation in South Africa. Just about a day ago, Somalian citizen-owned shops in some parts of the eastern cape were torched by angry taxi drivers.

Regardless of whether Phumzille’s concerns are right or wrong, Mashaba’s suggested rules cannot qualify to be named as the reason behind any potential xenophobia because they are meant to uphold the law in South Africa. Other African countries are arguably hard on foreign national and that is a principle that south Africa should also adopt. About a month ago-it was reported that the Uganda trade union closed several shops that belonged to foreigners. It is considered illegal for foreign nationals to run retail shops in Uganda.