Julius Malema is always at loggerheads with many white people, and they too seldom speak anything good about him. Recall that recently, a white girl who is contesting under EFF was branded as a traitor and a race sell-out by fellow white people. Julius Malema on the other hand said that he is a thorn in the flesh of white people, and he even bragged that he is like a Nigerian to white people. Furthermore, Julius Malema's Wikipedia page was recently updated to include “anti-white” politician. This shows that the relationship between Julius Malema and white people are not cordial as such. But today, unlike before, a white man praised Julius Malema for allegedly breaking a record that president Cyril Ramaphosa of ANC and John Steenhuisen of Democratic Alliance could not break as this upcoming local government election is concerned. 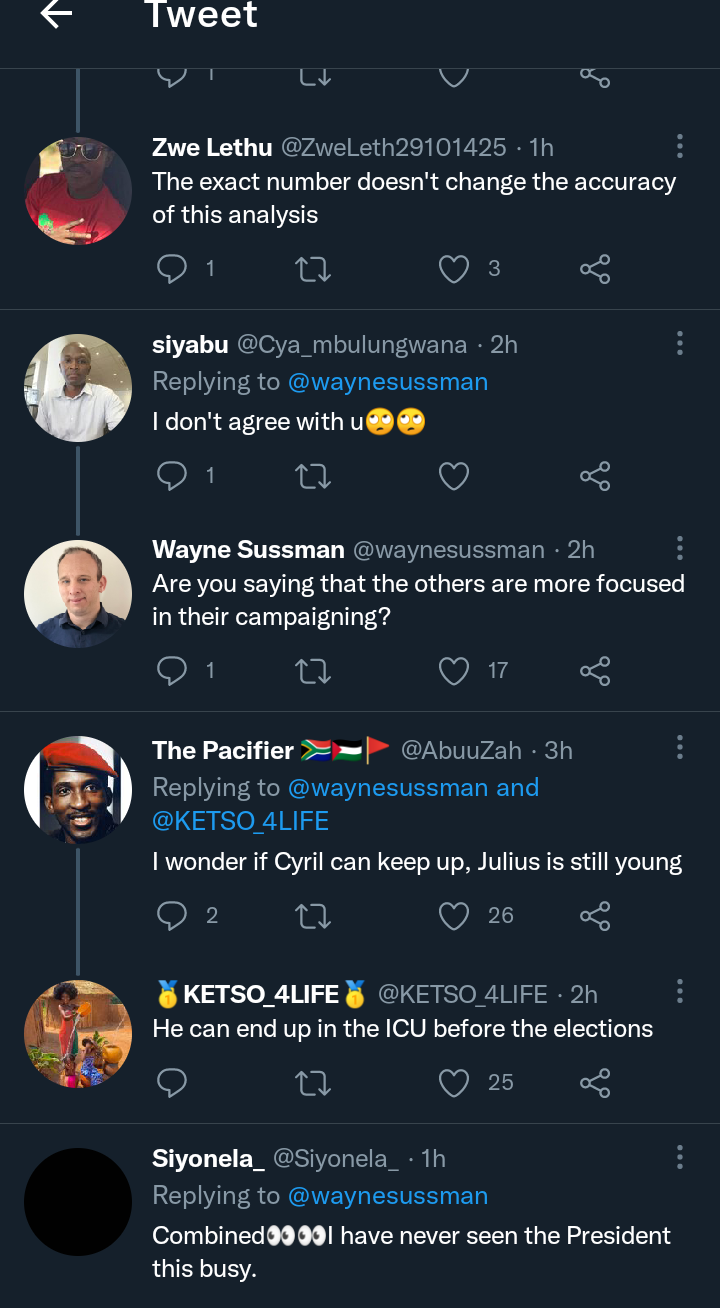 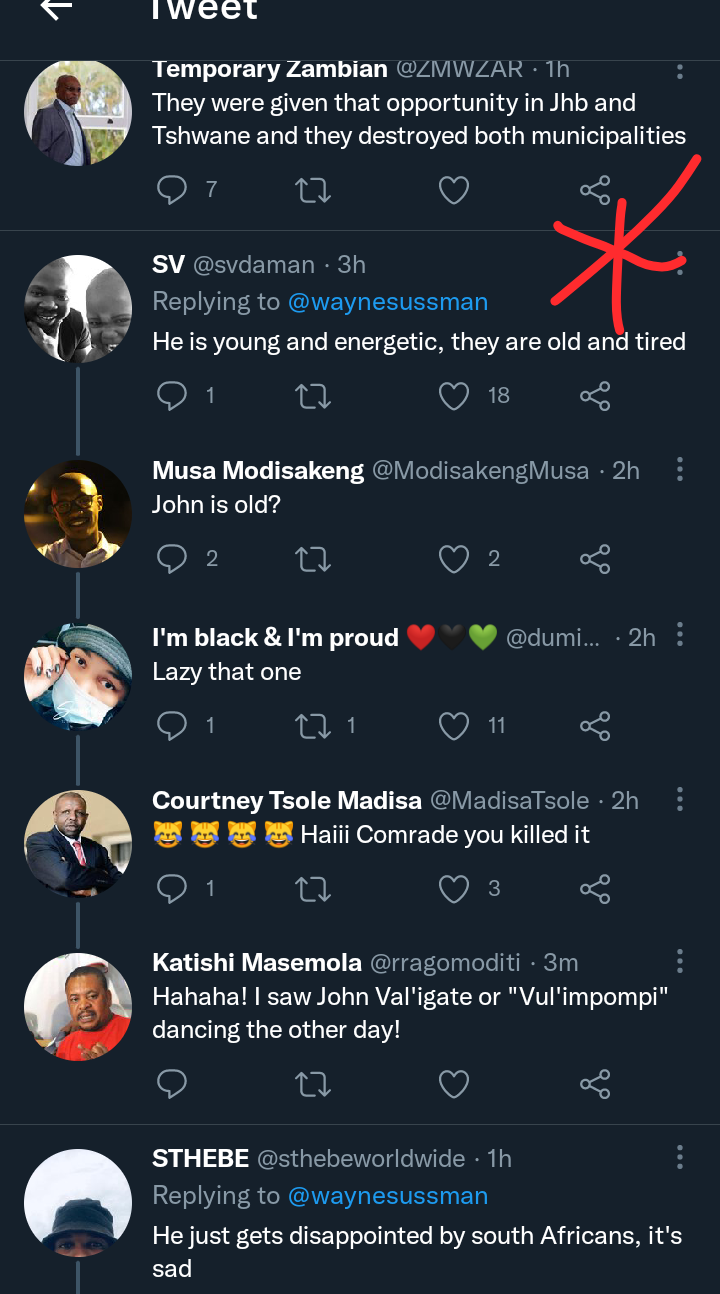 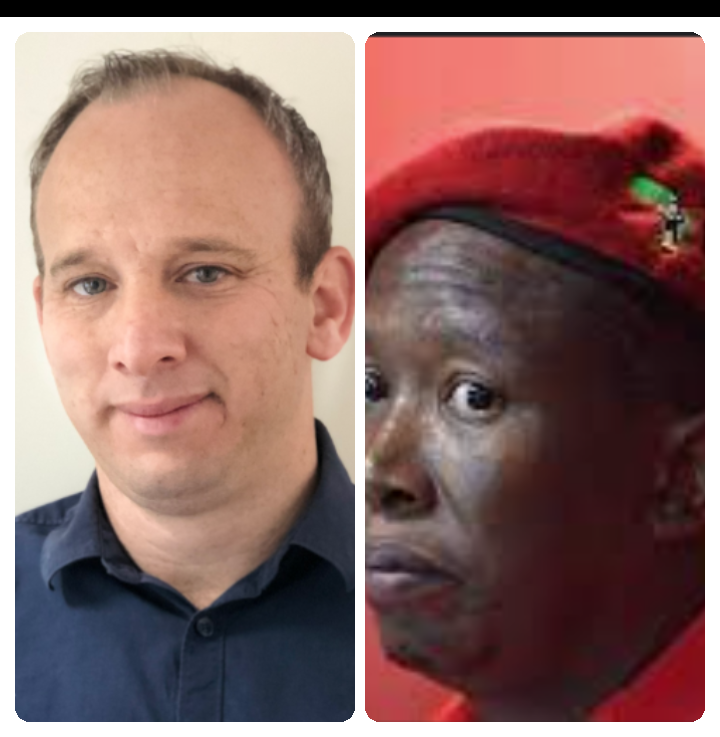 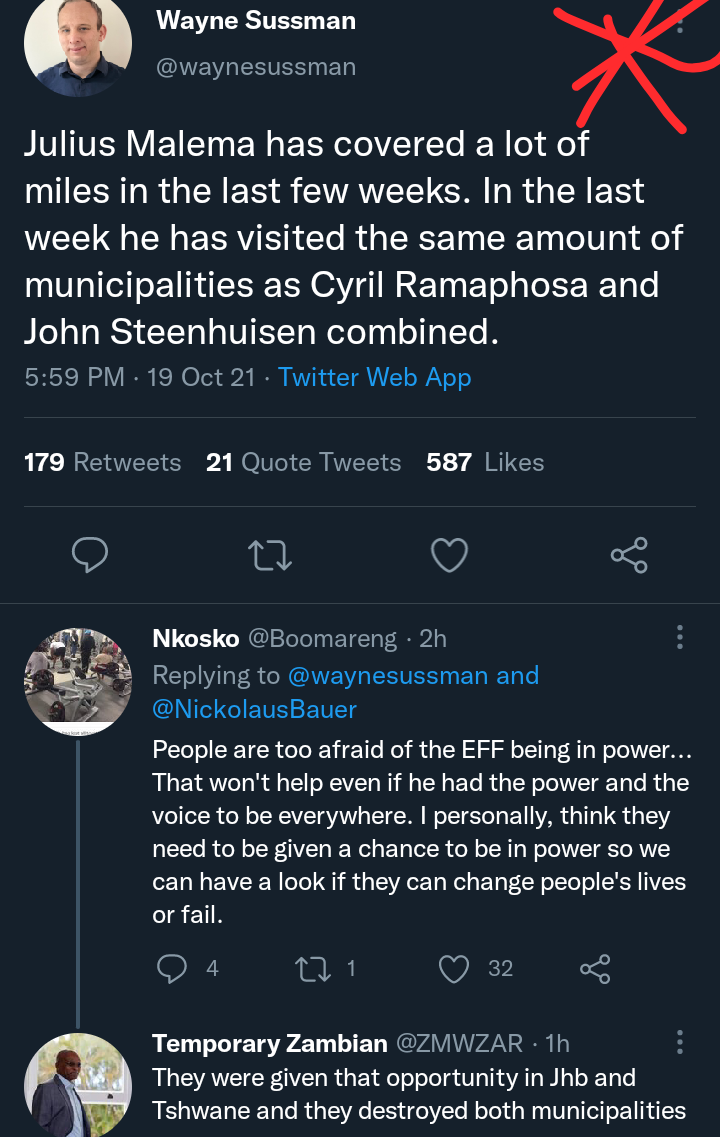 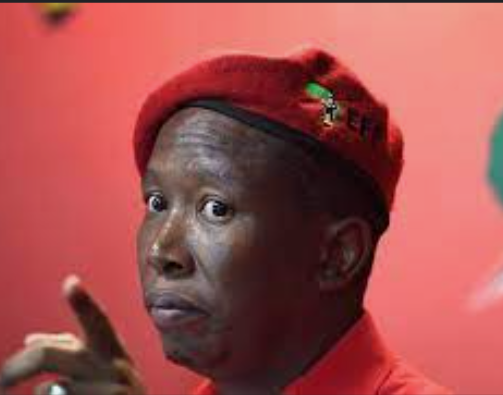 The white man took to his Twitter handle to relish how much Julius Malema have been connecting with the people, that is, the voters, as go about different municipalities campaigning for his political party, the Economic Freedom Fighters. This according to the man is a great feat. He said that Julius Malema have visited more municipalities in his campaign tour than president Cyril Ramaphosa and John Steenhuisen visited combined. He wrote, “Julius Malema has covered numerous miles in the last few weeks. In the last week, he has visited the same amount of municipalities as Cyril Ramaphosa and John Steenhuisen combined”. This is not far from the truth. Recall that Julius Malema shortly before he kicked off the campaign for the local government elections said that he will comb every nook and crannies of South Africa to sensitize voters and that he will stop at nothing until the EFF wins all the municipalities. Believe it or not, he is working towards that as he is busy organizing massive and well attended campaigns, although critics say that those coming to the EFF campaigns are mostly foreigners who of course do not vote. 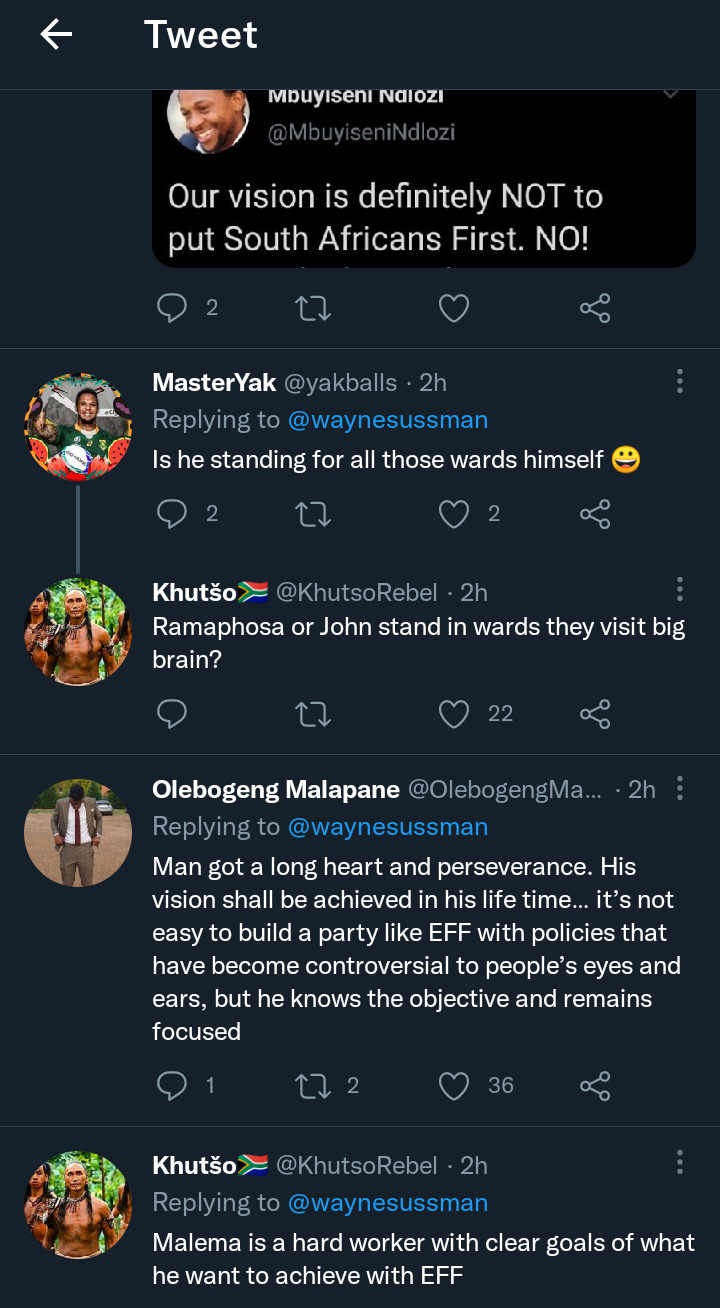 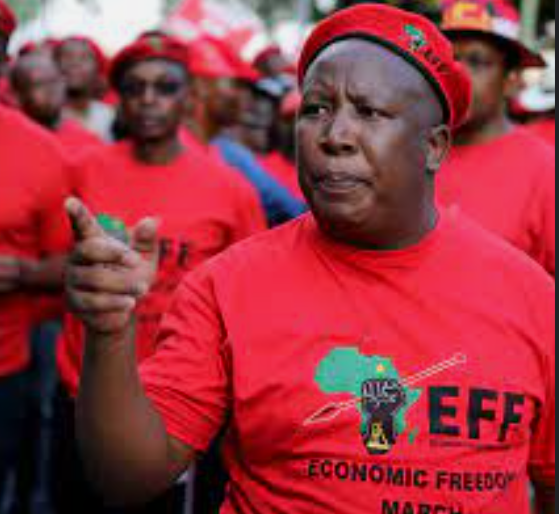 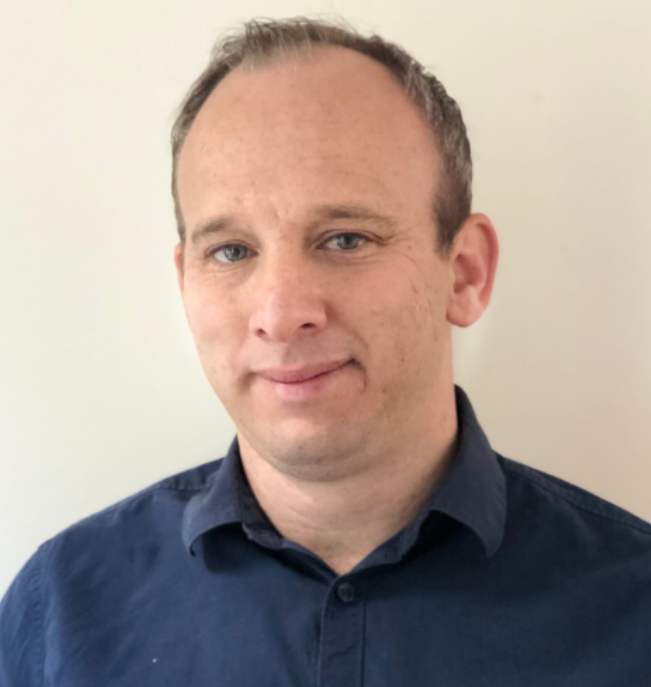 Another South African said that he would like the EFF to be given opportunity to lead for a while so that people can weigh between the political parties. He said, “People are too afraid of the EFF being in power… That won't help even if he had the power and the voice to be everywhere. I, think they need to be given a chance to be in power, so we can have a look if they can change people's lives or fail”. Will Julius Malema's predictions that the EFF has already won, and they are only waiting for the physical confirmation of the results come to pass?