Sesi Ntombela premier of the Free State is in big trouble, see details

By Mjomisto (self media writer) | 21 days ago

They have been a lot of drama that has been happening in the Free State province this week, but what has captured the attention of the people was the sacking of the MEC of transport in the province, Sam Mashinini who was the ally of the secretary-general of the party Ace Magashule. 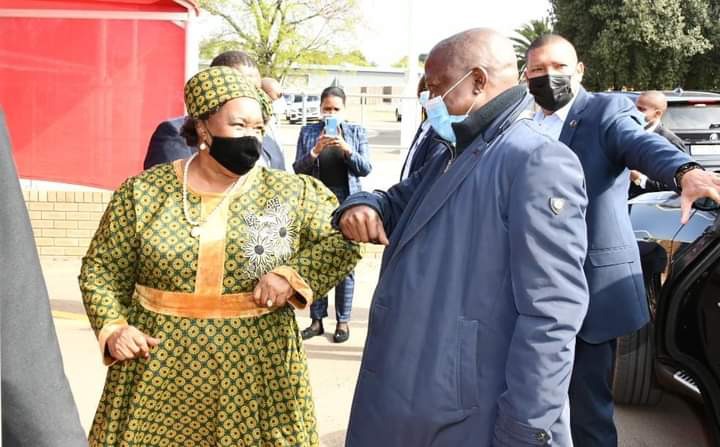 This comes after Sesi Ntombela the premier of the province made a reshuffle that shocked many people in the province on Friday morning, and this has caused the EFF to come out gun blazing where they have said that Ntombela has been unfair in leading the people of this province.

It looks like the party is supporting Sam Mashinini about the discovery that he has made about how Ntombela has been interfering with his department, to award tenders to her friends which has started to be a worrying factor on that issue that has happened this week. 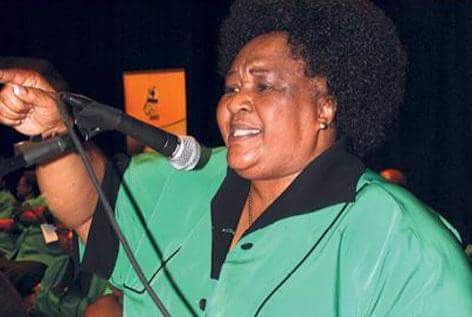 Mashinini was also the former chairperson of the Anc in the Free State where he was elected in the conference that was hosted in the province, but now he looks like he lackng the powers that he had before leading this province.

Ntombela has also retained Mxolisi Dukwaninon the provincial legislature who is the master of the downfall of Ace Magashule and he is now awarded the position of MEC, which has raised the question of Ramaphosa was involved in this issue. 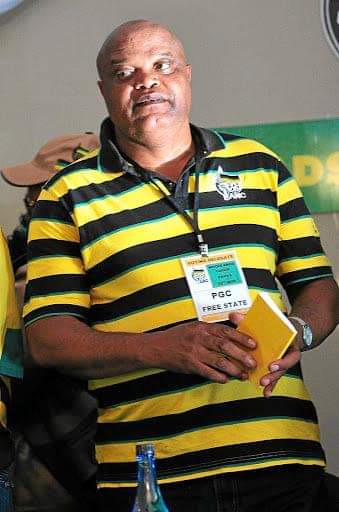 This might also show that Ntombela has switched sides of the support this day after making this huge reshuffle on his cabinet because opposition parties are not happy at all.