By Daily-Perspectives (self meida writer) | 1 months

The whole country has now come to terms with the fact that South Africa has a vaccine being distributed amongst the citizens. The Johnson and Johnson vaccine is one that was chosen as part of the first vaccine drive. The reasons behind this vaccine being the first one to be administered to the people of South Africa has been one of ignorance. The health minister overlooked the expiry dates of the first batch that was supposed to be given to the people and now it is assumed him and his department have done it again.

According to the news that came out all the way from parliament, there are very big fights going on around the issue of the Johnson and Johnson vaccines. It is accused that the health department continues to lie about the matter of the vaccine. This was brought about during talks at parliament. The EFF's Naledi Chirwa is the one leading this mission of accusing the department of lying about the vaccine. She has a very convincing case about the whole thing and it might seem some South Africans believe her. 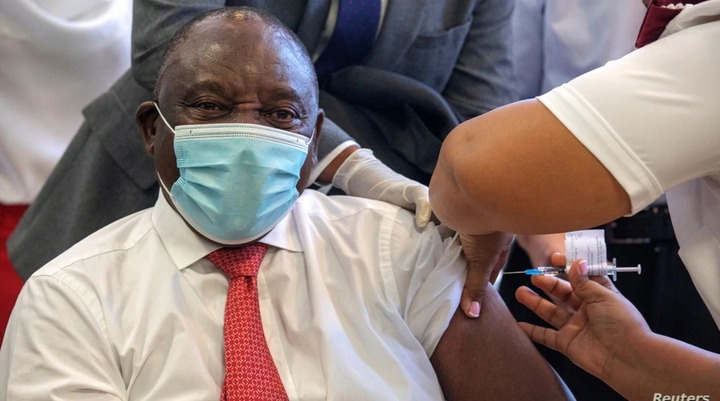 The deputy health minister admitted to the Parliament certain facts that even now still shock the country. Dr Joe Phashla together with the director-general Dr Sandile Buthelezi admitted that they have purposefully mislead the whole parliament over certain matters pertaining the rolling our of the coronavirus vaccine. This was something the whole South Africa was not expecting as it was said that the whole process will totally be transparent with the people of South Africa regarding the whole matter of vaccines.

Dr Phaahla said the country has been giving out a vaccine that was not been approved by the South African Health Product Regulatory Authority( Sahpra). This was after Chirwa said that the health department was testing these vaccines on health workers while they know Johnson and Johnson have not officially approved them as actual vaccine but were part of trial vaccines meant to test if the whole vaccine works or not. 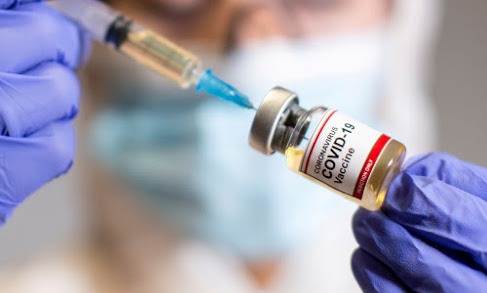 "It is legally regarded as an expanded study because as we are rolling out, the vaccine is not registered. The documentation for the application for registration of the vaccine has been submitted to Sahpra and documentation has also been submitted to other authorities," Phaahla admitted to the South African parliament. This is a very bad accusation as it means there could be very bad side effects of the drug that is not known yet.

The country now is waiting for this whole case to fully develop, they want to understand as to why would a whole health department start giving out vaccines that were not approved and use South Africans as guinea pigs. 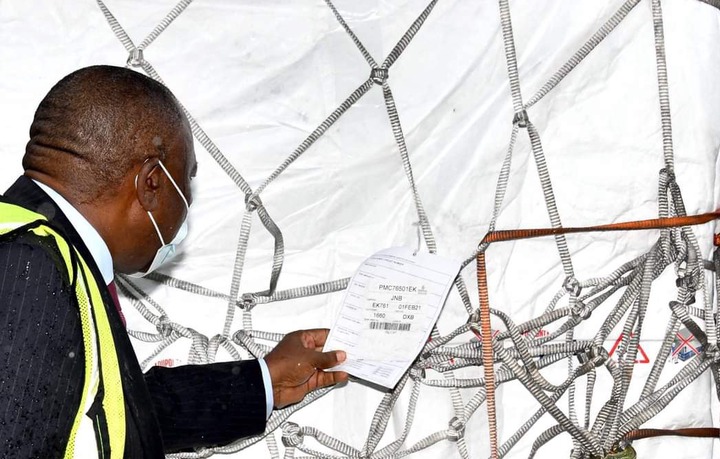 The whole story is still playing it's self our and we shall keep you updated. What is your take on the matter?

Watch : Police Has Received Their First Fleet Of The New Mini Car - BANTER