Exclusive: Why is Dr Mbuyiseni Ndlozi not campaigning for EFF?

This is an exclusive analysis based on the current events of the political landscape on the Economic Freedom Fighters (EFF). The Economic Freedom Fighters (EFF) is a radical and militant economic emancipation movement, formed in the year 2013 with the aim of bringing together revolutionary, militant activists, community-based organizations as well as lobby groups under the umbrella of the political party pursuing the struggle of economic emancipation. 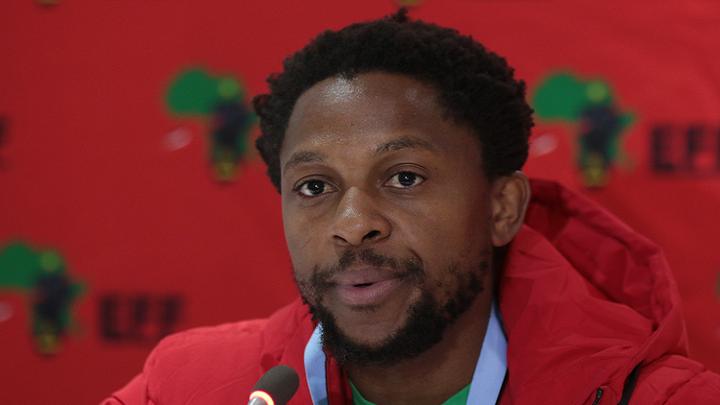 The party was founded by expelled African National Congress (ANC) members, Julius Malema alongside Floyd Shivambu. The people like Dr Mbuyiseni Ndlozi were there including Advocate Dali Mpofu although they are not regarded as the founders.

All this changed from 2019 when he got removed from his position. From then we hardly see Dr Mbuyiseni Ndlozi on the events of the party.

Now South Africa is going to local government elections which is scheduled to take place on the 1st of November 2021 and the EFF leadership and members are seen on the ground campaigning for the party but Dr Mbuyiseni Ndlozi is not campaigning.

EFF Media team shared pictures of all their ground force on social media and we haven't seen him, even on the past events like manifesto launch, and celebration of Winnie Mandela birthday, Dr Mbuyiseni Ndlozi was not there.

Now the question is why he is not visible campaigning for the party just like other leaders.