By DissentingVoices (self meida writer) | 1 days 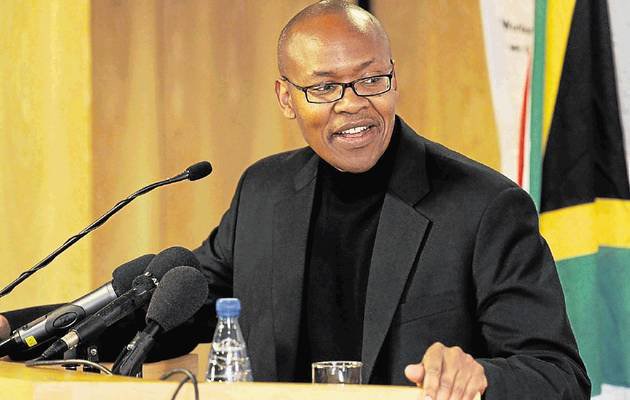 Manyi left the ANC a year after president Cyril Ramaphosa took over the presidency of the party and of the nation.

Zuma's spokesperson, Mzwanele Manyi said he left ANC because he saw that there was no implementation of the party's resolutions which were adopted at the 54th national congress of the party at Nasrec.

He adds that the purging of some ANC executives is another reason why he left as he couldn't tolerate what was happening within the ruling party.

"The chief reason I left the ANC is that there was no intention to implement Conference resolutions. When an organisation disrespects or undermines its National Congress Resolutions, that organisation is dead

The purging of African executives is another issue I couldn't tolerate," he said. 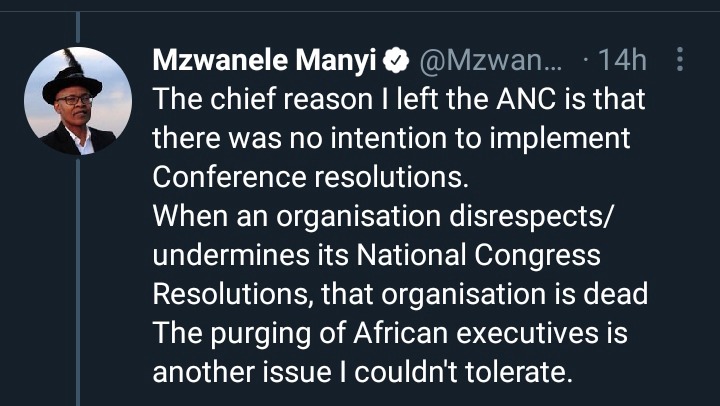 Although some argued that Mzwanele Manyi left the ANC rather abruptly, almost immediately after Cyril Ramaphosa won the presidency a time he had hardly warmed the seat or even began implementing the conference resolutions, Manyi however begs to differ.

He says he stayed for the whole year as a disciplined member of the ANC, but he saw that there were emerging signs of the reversals of all the gains the party had worked hard to accumulate.

Mzwanele Manyi further states that Cyril Ramaphosa even up to has not done anything in terms of implementing the Nasrec resolutions except suspending those who oppose his views from the African National Congress.

"I stayed for the whole year as a disciplined member that had a duty to support the elected leadership. I saw the signs of reversals of all the transformation gains.

Even up to now, nothing has happened except purging of those that opposed his election at the Conference," he said. 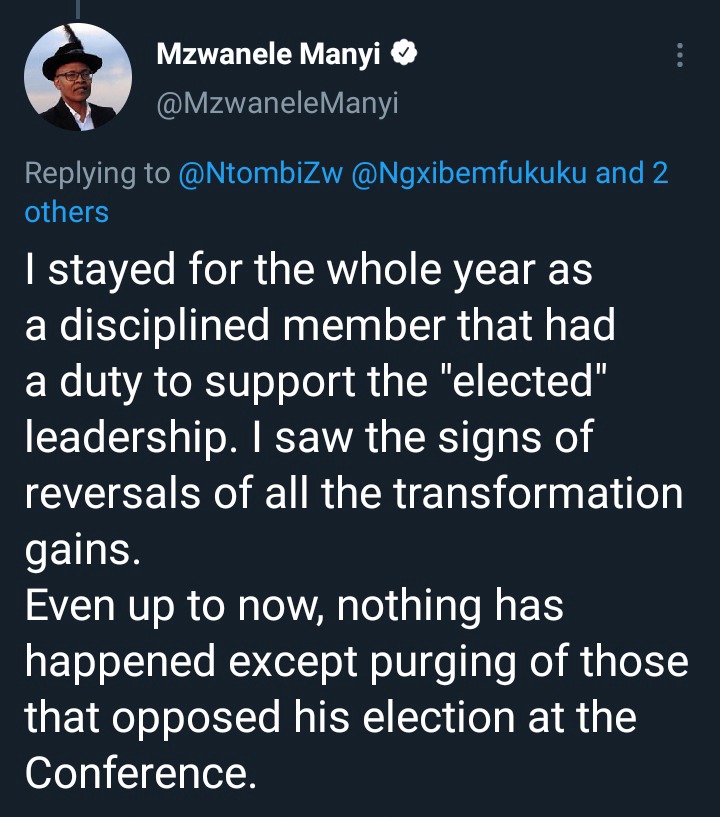 A man posted his fridge open, people laughed after noticing something

Check what these guys did to waste their money.

"There's too many writings on that sneaker," remarks twitter about Daniel Marven's sneaker

Natasha Thahane: Lorch will recover soon and I promise that

OPINION| Zanu Pf is Better Than MDC in Many Ways